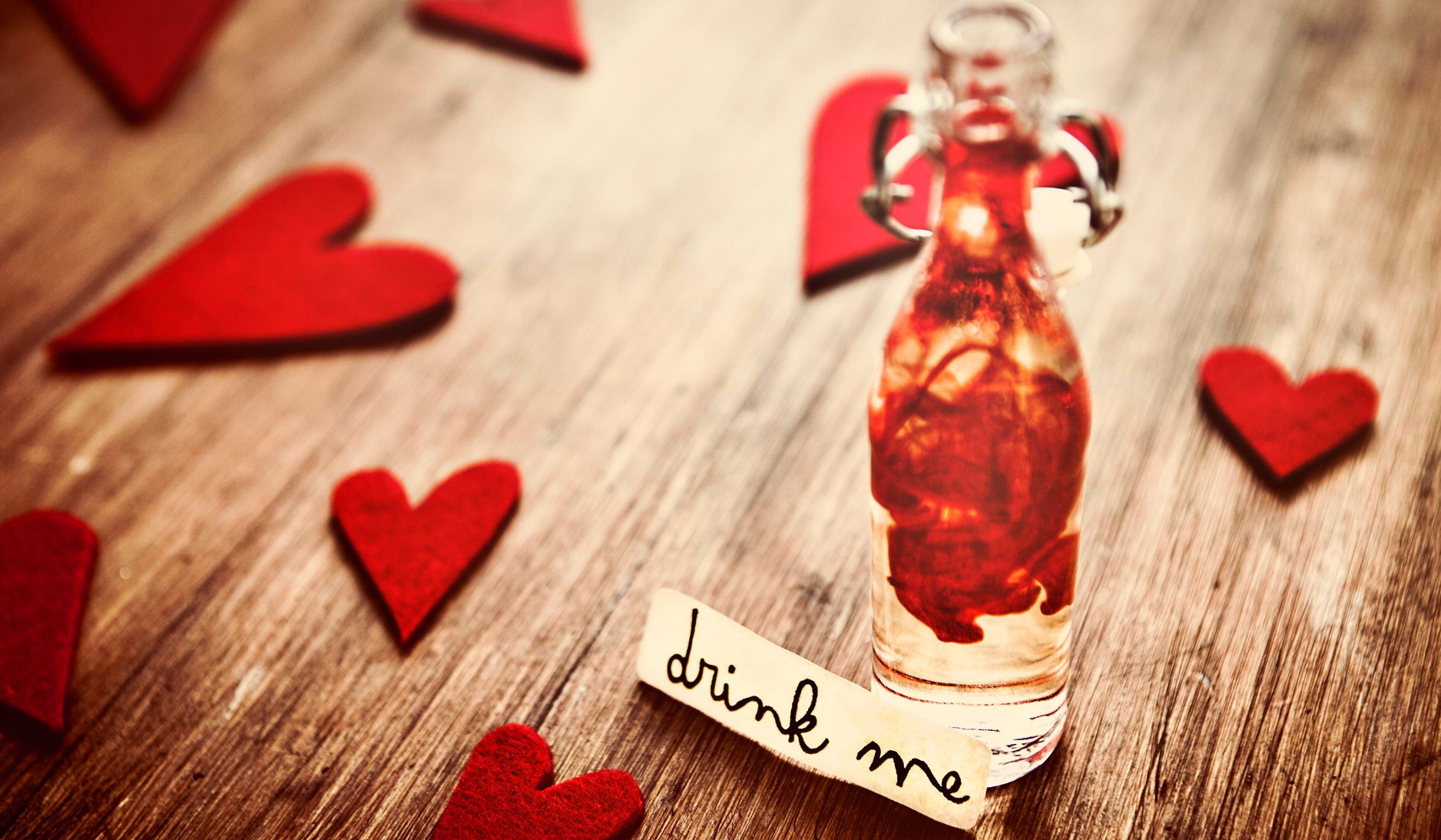 By Anna Lynn Sibal
Do you believe in magic? Is there something that you want for your love life that you think you will not be able to have through the usual, ordinary means? If that is the case and you really want whatever it is so badly, then you can try to cast a magical love spell.

In this modern day and age, magical love spells may be nothing more than a figment of fancy for most people. Magic is found only in books and movies with fantasy settings. Moreover, scientific advancements that marked this era have made a sceptic of a lot of people. Nobody believes in magic anymore, except for a few select groups like the Wiccans.
And yet, the idea of magic has always held a mark on our psyche and has always done so since the beginning of time. Civilizations that existed in ancient times practiced their own brand of magic before the advent of Christianity. It was not just the Celts; the Egyptians, the Greeks, the Romans, and even the Chinese did. Until now, there are still people all over the world who do some form of folk magic, especially in less urbanized communities.

There is nothing wrong with magic, and casting a love spell is not bad at all. If you want something in particular to happen in your love life so badly, there is nothing wrong with resorting to magic. There are a few things that you should remember, however, before you go looking for any spell to cast that is supposed to help you achieve whatever it is that you desire for your love life.
The first is that whatever love spell that you cast, you should only cast it if it is for the highest good, both of yourself and of the people around you. Whatever belief system that you subscribe to, you should never do anything that will pose harm to other people, especially when they stand in the way of what you want. There is such a thing called karma and it does exist. Whatever you do to other people, it shall come back to you, and sometimes, it can come back to you manifold.

The second thing that you must bear in mind is that no matter how strong the love spell that you have cast may be, if it is not meant to be, it would not come true. No matter how much you want the impossible to become possible, it will remain that way, and you can never change it.
For example, you may be pining after a person who is already married or is involved in an obviously happy relationship. You cast a love spell that would break the two of them up so that the person you desire will come to you. In doing this, you would not just be harming them, but you would also be harming yourself. Can you be happy with the thought that you caused hurt and pain in order to get what you want? In the end, the person you charmed into loving you would be miserable with guilt, and so would you.
The third and last thing is that you should be very careful what you wish for as you cast your love spell. As cliché as it sounds, it just might come true. Beware when it is something that is not meant to be, or is not good for you.