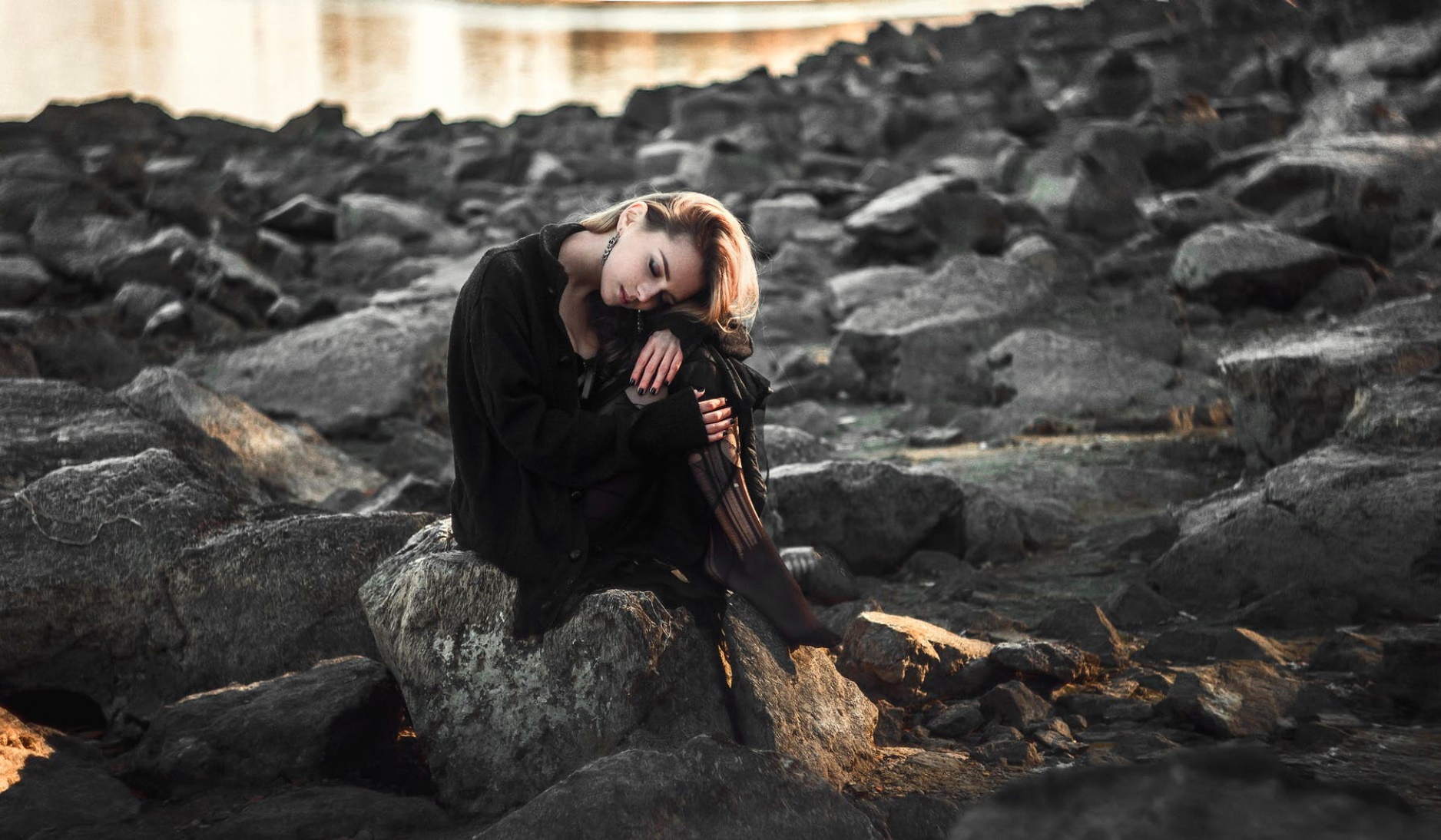 Suicide In The Trenches
by Siegfried Sassoon

~
I knew a simple soldier boy
Who grinned at life in empty joy,
Slept soundly through the lonesome dark,
And whistled early with the lark.
In winter trenches, cowed and glum,
With crumps and lice and lack of rum,
He put a bullet through his brain.
No one spoke of him again.
You smug-faced crowds with kindling eye
Who cheer when soldier lads march by,
Sneak home and pray you’ll never know
The hell where youth and laughter go.

The Suicide
by Louis Macneice

~
And this, ladies and gentlemen, whom I am not in fact
Conducting, was his office all those minutes ago,
This man you never heard of. These are the bills
In the intray, the ash in the ashtray, the grey memoranda stacked
Against him, the serried ranks of the box-files, the packed
Jury of his unanswered correspondence
Nodding under the paperweight in the breeze
From the window by which he left; and here is the cracked
Receiver that never got mended and here is the jotter
With his last doodle which might be his own digestive tract
Ulcer and all or might be the flowery maze
Through which he had wandered deliciously till he stumbled
Suddenly finally conscious of all he lacked
On a manhole under the hollyhocks. The pencil
Point had obviously broken, yet, when he left this room
By catdrop sleight-of-foot or simple vanishing act,
To those who knew him for all that mess in the street
This man with the shy smile has left behind
Something that was intact.

A Ballade Of Suicide
by Gilbert Keith Chesterton