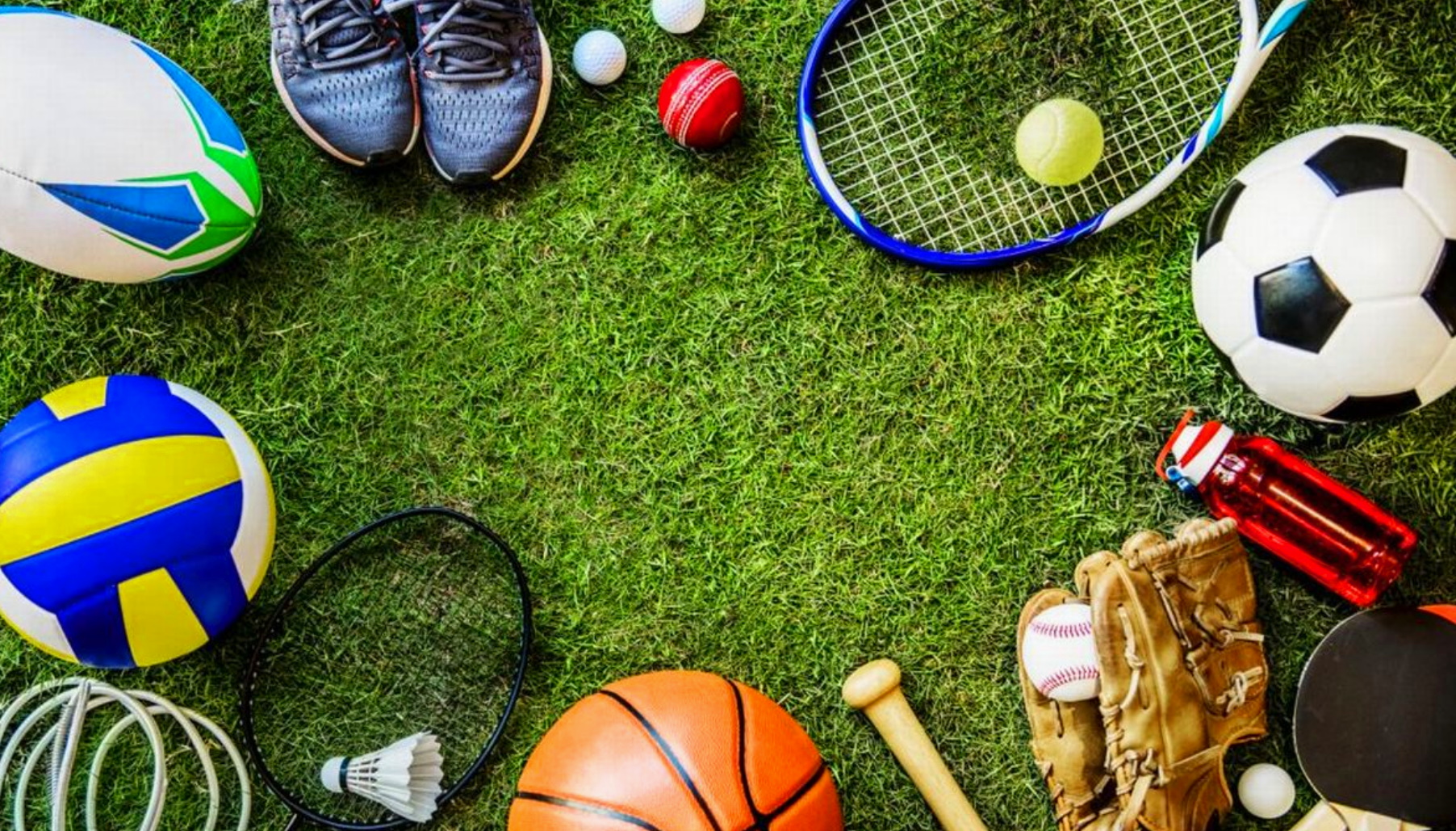 Your gentle yawn
while reading the sports section
as they fill your prescription.
A light scratch of your nose
as you read the review of the
newest hippest band out of L.A.
while your new tires are installed.
Waiting is the dullness of a brown sparrow
flitting to the next wire,
the line of ants on a tree trunk.
Not so bad
if you have something inoperable
and know that boredom
is a luxury for the living.
The forgettable moments the doctor consults
with the nurse in the hallway,
the trees from outside swaying in the glass picture frame,
the shoe scuff patterns on the linoleum.
I didn’t know the cloud I floated on
until it was yanked away
and I see the dark rocky ground
speeding upwards.

My wonderful son has a way with the girls –
He’s tough and he’s buff, and he has lots of curls –
He loves to play sports and he’s usually found
Lifting, or batting or golfing a round;
His den is his trophy room – all black and white
A staunch White Sox fan from morning ’til night
In front of the big screen for hours he’ll sit
Engrossed in the sport to the very last hit;
His ankles are taped, his knee gives him fits
But he just keeps on playin’ – the guy never quits!
So either he’s playing or watching a game,
He lives it, and breathes it – there’s nothing the same
Since he was a little tyke sports are his life,
I pitty the girl that he takes for his wife!

Canadian Sports And Games And Plays
by James McIntyre

Burns sang of joys of Hallowe’en,
But in Canada is oft seen
By far more jolly times than these,
At logging raising, paring bees,
For here the youth is not afraid
To dance long side of pretty maid,
For this, at night, is his reward
For working at the bee so hard.
And oft times till the break of day
At forfeits they will merry play,
For he doth win, e’en though he miss,
If from sweet lass he gets a kiss,
But in its place loth justly prize
His tea and cakes, and pumpkin pies.
When winter comes it brings no gloom,
But makes fresh pleasures spring and bloom;
For when the youth longs for a bride
He gives his girl a grand sleigh ride,
Which to them both doth pleasures bring,
While merry sleigh bells cheery ring;
And, with the fair maid of his choice,
He graceful skates with her on ice-
Charming mode of locomotion,
Gliding o’er a polished ocean.
Such joys they soon do love evolve,
And they on union do resolve.
He is happy with his chosen,
For warm love gets never frozen.
And young folks oft they do take pride
How swift they down the hill can glide,
And they bravely dare the forest king
So they may enjoy the coasting,
Each striving for to lead the van
In the swift-shooting toboggan.
And on the ice men love to hurl
The polished blocks, to skilful curl,
And curlers all do proudly claim
Their’s is a manly, healthy game ;
And in Canadians you trace
A generous, hardy and brave race.
And brilliant as a fairy hall
Is scenes on ice at carnival
Before the gale in an ice boat,
It swiftly o’er the ice doth float,
The sensation is, you fly
Like lightning shooting through the sky.
In summer time, the youth do toss
The ball at the keen game, lacrosse,
And tradition doth for it claim
That it is ancient Indian game ;
And if a foe invade; we can
Drive them back with clubs Canadian.

Don’t ask me how I am here
standing next to the pro quarterback
as he lofts one down the practice field.
There should be a vapor trail on that one
as it descends into the next county
with smart bomb accuracy
and almost makes you believe in sanctity,
or better yet, romance.
I’d forgotten how nothing else matters
in the moments after your first kiss.
I turn.
He’s over there looking at a clipboard.