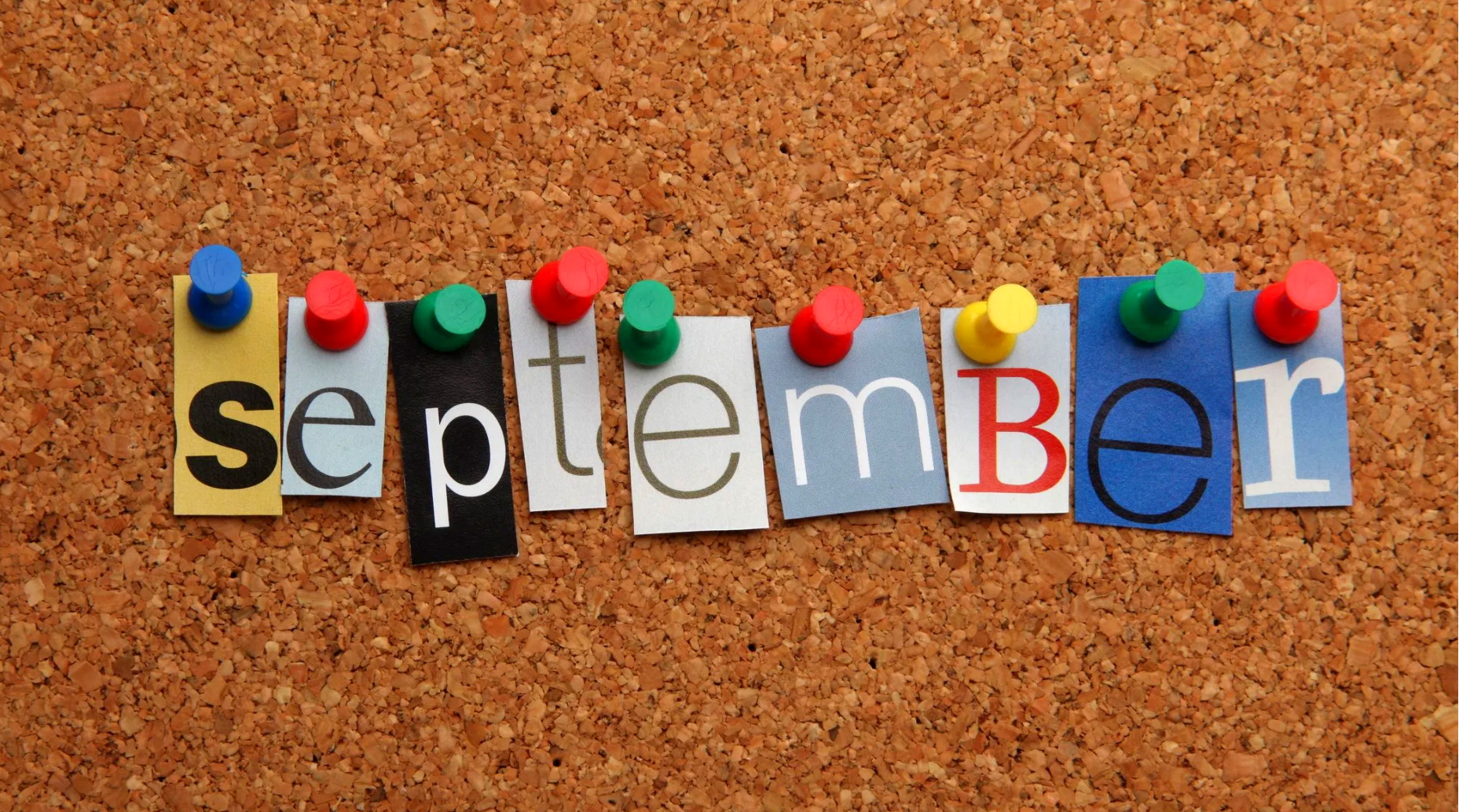 Earth has not anything to show more fair:
Dull would he be of soul who could pass by
A sight so touching in its majesty:
This City now doth, like a garment, wear
The beauty of the morning; silent, bare,
Ships, towers, domes, theatres, and temples lie
Open unto the fields, and to the sky;
All bright and glittering in the smokeless air.
Never did sun more beautifully steep
In his first splendour, valley, rock, or hill;
Ne’er saw I, never felt, a calm so deep!
The river glideth at his own sweet will:
Dear God! the very houses seem asleep;
And all that mighty heart is lying still!.

Elegy In April And September – Poem by Wilfred Owen
Hush, thrush! Hush, missen-thrush, I listen…
I heard the flush of footsteps through the loose leaves,
And a low whistle by the water’s brim.
Still! Daffodil! Nay, hail me not so gaily,-
Your gay gold lily daunts me and deceives,
Who follow gleams more golden and more slim.
Look, brook! O run and look, O run!
The vain reeds shook? – Yet search till gray sea heaves,
And I will stray among these fields for him.
Gaze, daisy! Stare through haze and glare,
And mark the hazardous stars all dawns and eves,
For my eye withers, and his star wanes dim.
2
Close, rose, and droop, heliotrope,
And shudder, hope! The shattering winter blows.
Drop, heliotrope, and close, rose…
Mourn, corn, and sigh, rye.
Men garner you, but youth’s head lies forlorn.
Sigh, rye, and mourn, corn…
Brood, wood, and muse, yews,
The ways gods use we have not understood.
Muse, yews, and brood, wood…

A Calendar Of Sonnets: September – Poem by Helen Hunt Jackson
O golden month! How high thy gold is heaped!
The yellow birch-leaves shine like bright coins strung
On wands; the chestnut’s yellow pennons tongue
To every wind its harvest challenge. Steeped
In yellow, still lie fields where wheat was reaped;
And yellow still the corn sheaves, stacked among
The yellow gourds, which from the earth have wrung
Her utmost gold. To highest boughs have leaped
The purple grape,–last thing to ripen, late
By very reason of its precious cost.
O Heart, remember, vintages are lost
If grapes do not for freezing night-dews wait.
Think, while thou sunnest thyself in Joy’s estate,
Mayhap thou canst not ripen without frost!

September, The First Day Of School – Poem by Howard Nemerov
I
My child and I hold hands on the way to school,
And when I leave him at the first-grade door
He cries a little but is brave; he does
Let go. My selfish tears remind me how
I cried before that door a life ago.
I may have had a hard time letting go.
Each fall the children must endure together
What every child also endures alone:
Learning the alphabet, the integers,
Three dozen bits and pieces of a stuff
So arbitrary, so peremptory,
That worlds invisible and visible
Bow down before it, as in Joseph’s dream
The sheaves bowed down and then the stars bowed down
Before the dreaming of a little boy.
That dream got him such hatred of his brothers
As cost the greater part of life to mend,
And yet great kindness came of it in the end.
II
A school is where they grind the grain of thought,
And grind the children who must mind the thought.
It may be those two grindings are but one,
As from the alphabet come Shakespeare’s Plays,
As from the integers comes Euler’s Law,
As from the whole, inseperably, the lives,
The shrunken lives that have not been set free
By law or by poetic phantasy.
But may they be. My child has disappeared
Behind the schoolroom door. And should I live
To see his coming forth, a life away,
I know my hope, but do not know its form
Nor hope to know it. May the fathers he finds
Among his teachers have a care of him
More than his father could. How that will look
I do not know, I do not need to know.
Even our tears belong to ritual.
But may great kindness come of it in the end.