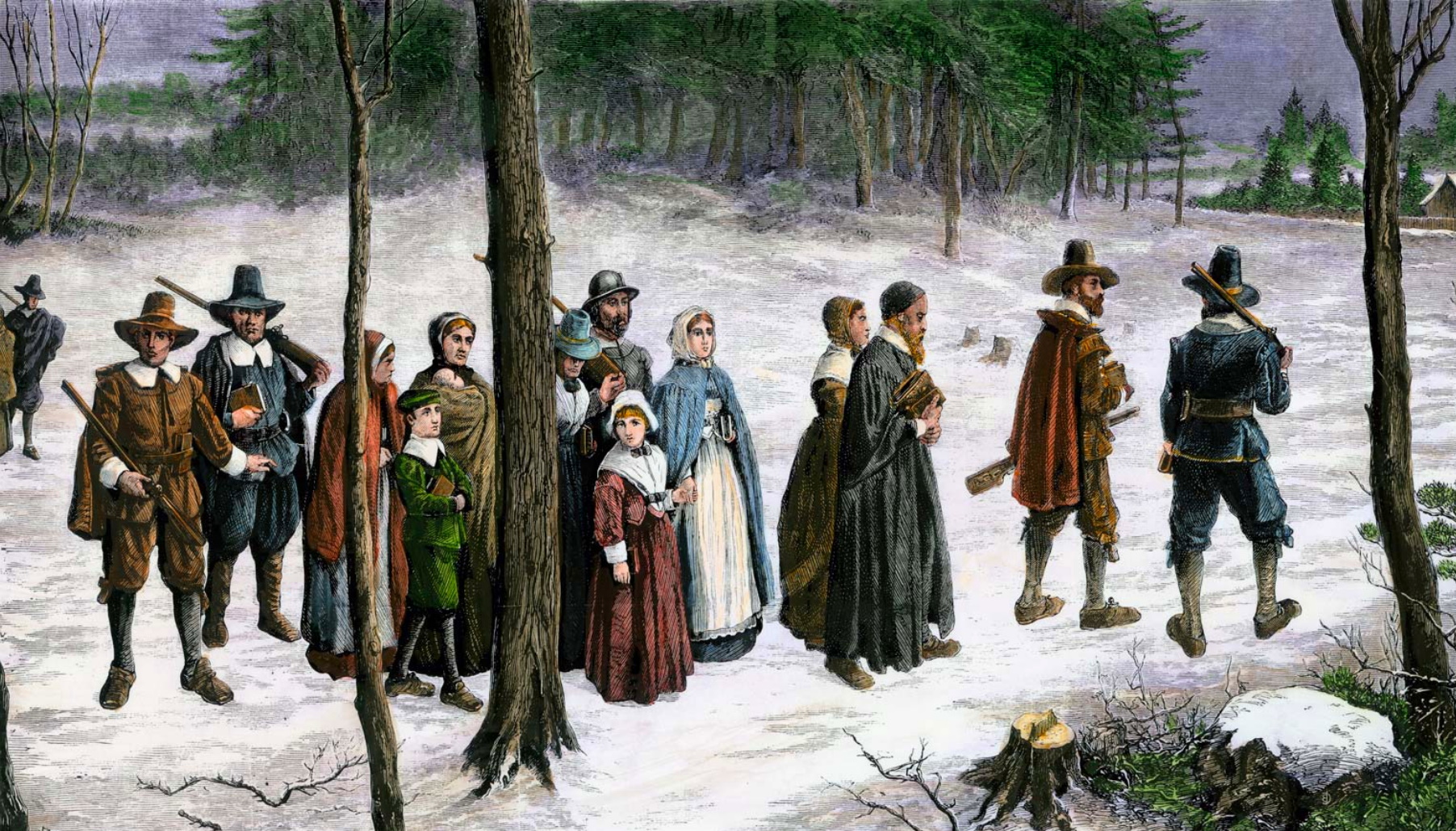 In the late 16th century the Church of England has some members who believed that the old Roman Catholic traditions and practices should be eliminated in their practice as Christians. Everything that is not rooted in the Bible must be removed and practiced no longer. These were the Puritans. They seek to purify the protestant church of England and remove anything that might resemble paganism and of the Roman Catholic faith. They want to truly reform the church and teach the truths in the Bible as it should. The basic tenets of the Puritans are God judges good and evil, there is a predetermined elected people of God and original sin.

Poems teach us plenty of things including beliefs and faith. Learn more here at 1Love Poems.

Sidling upon the river, the white boat
Has volleyed with its cannon all the morning,
Shaken the shore towns like a Judgment warning,
Telling the palsied water its demand
That the crime come to the top again, and float,
That the sunk murder rise to the light and land.
Blam! In the noon’s perfected brilliance burn
Brief blooms of flame, which soil away in smoke;
And down below, where slowed concussion broke
The umber stroll of waters, water-dust
Dreamily powders up, and serves to turn
The river surface to a cloudy rust.
Down from his bridge the river captain cries
To fire again. They make the cannon sound;
But none of them would wish the murder found,
Nor wish in other manner to atone
Than booming at their midnight crime, which lies
Rotting the river, weighted with a stone.