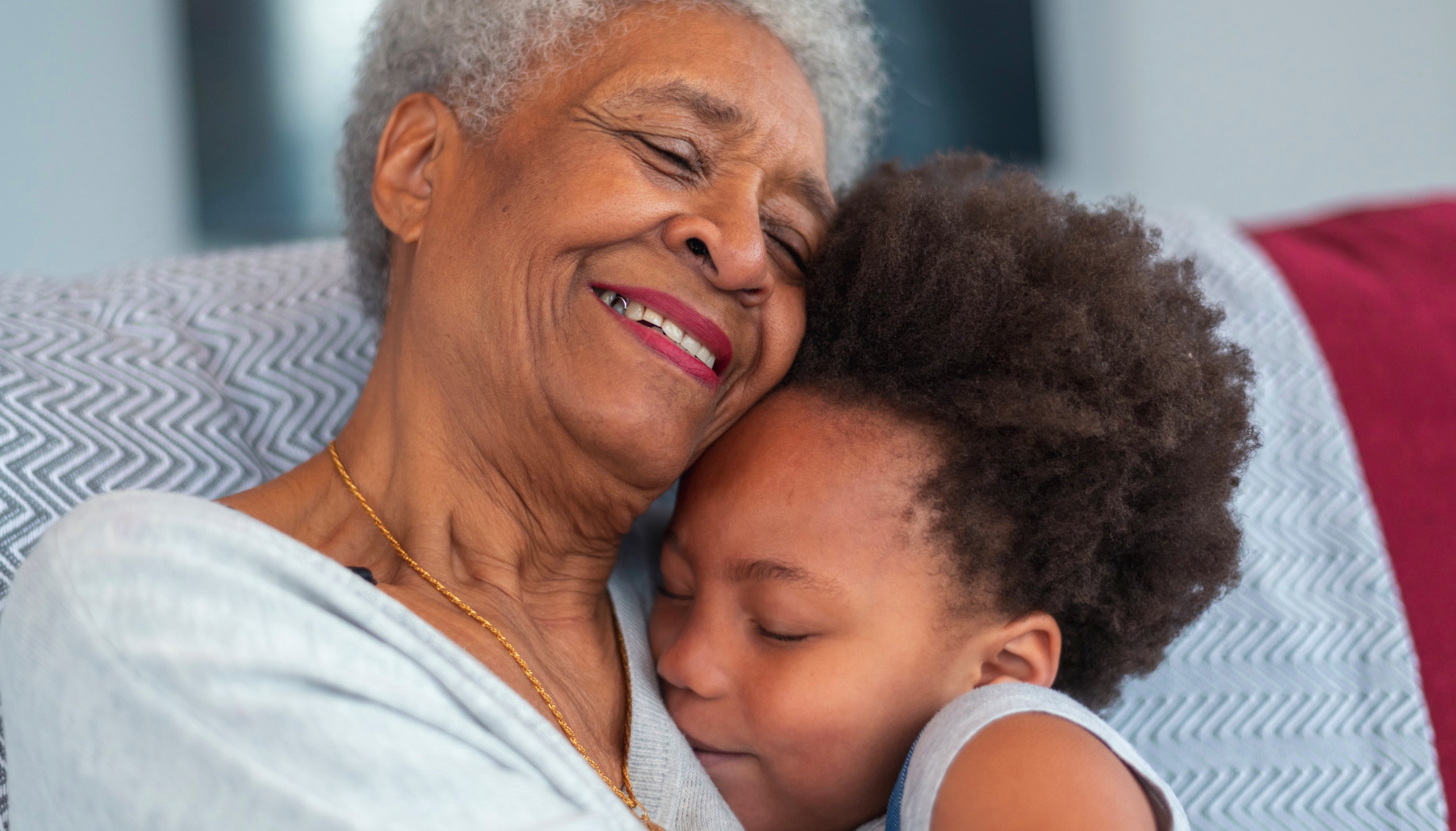 Our grandmothers are our second mother that loves us unconditionally. They cherish us and take care of us like our own mothers. If you remember in your childhood, your grandmother might have spoiled you with gifts, toys, outdoor events and exciting occasions that your mother would not have given otherwise. They love spoiling their grandchildren and want the best for them. Take the time to go to your grandma and spend some time with her just like when you were a kid. Thank her for her unconditional love despite your quirkiness as a child.

Show your grandma how much you love her and read her poems from 1Love Poems to thank her.

Grandmother Told Me So – Poem by Henry Clay Work

“Grandmother, Grandmother you come and sit,
Tell us a nice story, mother does admit, ”
Said jolly children and offer a chair,
Sitting on chair, tell Granny who has flair.
She looks around the children with a smile,
Pat them with love and tell them in wile.
She plays children’s hunch and does start,
Story tells of great men, deities and heart.
Granny tells how do the great men achieve?
In their life they face many problems and grieve.
Manny people torture them, hinder their path,
Yet they go forward and improve on Earth.
Great men and great women have certain aim,
They do hard labour and don’t bother for fame.
They think all to be good and love to all,
They don’t damn tormentor and never have gall.
Children ask to Grandmother, “Who are deities? ”
Granny explains, “They always do moral duties.”
Deities are like human beings but have no violence,
They have purity love peace and power of tolerance.
Due to virtuous qualities they have miraculous power,
They can fulfil the will of devotees within hour.
Grandma says, “Children! You will be great too,
Try to have righteous qualities, avoid violence-zoo.”
Children thank the Grandma, request and say,
“What is the heart? Please attention pay.”
Kindness sympathy empathy and help to others,
Are known heart, you are souls, all are brothers.

I came to the cemetery in the hazy heat of autumn,
where the crosses creak as they split,
to my grandmother-Maria Iosefovna-
and bought flowers at the gate.
In the era of silent movies Grandmother’s braids
were formed into a tight wreath,
and neighbor ladies in the smoke-filled kitchen
called her the Commissar.
My grandmother beat me very little.
A shame that her hand grew tired of beating,
for, in the opinion of a bathhouse attendant,
I deserved nothing but boiling water.
I teased her cat in utter bliss
to be sure no one called me a sissy.
I swapped her eight volumes of history
for three volumes of Man and Woman.
A great soccer game was at hand-
Yugoslavia versus the USSR-
I filched her gold wedding ring
after hiding secretly in the chiffonier.
And that ring, heavy and reddish,
from Grandfather’s finger, who is no more,
got into the clutches of a speculator
for a mere standing room ticket.
My grandmother Maria Iosefovna,
by merely biting the edge of her lip,
so chilled the soup on the table
it was covered with Siberian ice.
In front of a Robert Taylor poster,
back in ration card times,
she slipped on the ice by the bakery
and lost consciousness.
And with two fingers raised,
white-faced like the Old Believer Morozova, *
she repeated only one thing:
‘Be thou accursed! ‘-and I was.
Hiding behind the primus stove, I thought
that Grannie, for sure, from spite
only pretended to be dying…
She punished me-and died.
To the neighbor’s record Rio Rita
she fixed her stare straight up,
and all the relatives implored me:
‘Confess…Confess…Confess…’
They continued to curse without stopping,
from right and left-I was fed up!
But Grandmother’s curse
alone stuck in my heart.
And the ring, staring through the loamy soil,
torments, avenges, and glitters from out of the bones…
Remove your curse from me, Grannie,
don’t be sorry for me, but for my children.
The guilty, gentle flowers I
place on the grave in silence.
It never enters my mind
that their stems are suspiciously short.
By the small gray gravestone,
knowing all that goes on with people,
Mother whispers, so Grandmother won’t hear:
“They steal flowers for resale here…Break the stems…”
All of us are caught up in resale.
Perhaps, I had brought as my gesture
flowers, whose stems had once been broken,
but which had been cut clean at the break.
It makes one shudder in the subway or on a trolleybus
to see a couple, cheek to cheek,
with all the stems in the young girl’s happy hand
covered with cemetery clay.
All broken stems get cut off,
and in the shadow of departed shadows
tragic is the sale of suffering,
but the resale is yet more tragic.
If there is a tiny mercenary dropp in me,
then I don’t belong to my family.
Put a curse on me once more, Grandmother,
and never take that curse away.