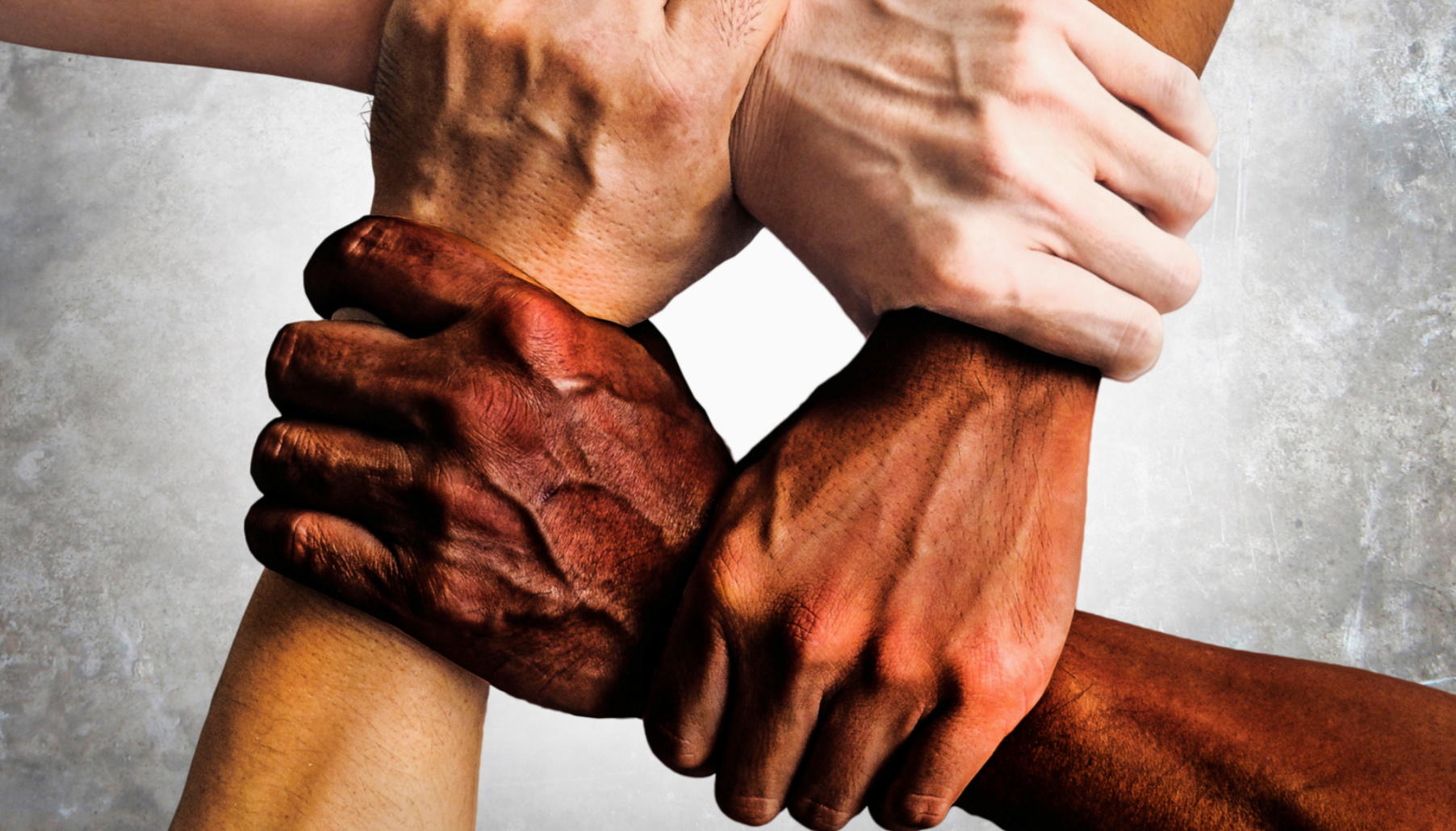 Racism is an illness of a society that fails to practice inclusion. It discriminates against color, race, language, and more. What is ironic about racism is it fails to recognize that its own roots, the people discriminating against other people of a particular race or color, are not so pure as they think they are. All people are mostly immigrants and that is why nobody should ever believe that one race is superior to the other. The feeling of superiority stems from greed and pride that does no good for anyone. Racism has cost so many lives down the history. Lives that are as worthy as any other life.

Fight against racism and defend the lives of those marginalized. Find inspiring poems that are inclusive here at 1Love Poems.

Racism Is Around Me Everywhere – Poem by Francis Duggan

Of human ignorance I am almost in despair
For racism is around me everywhere
But like they say sheer ignorance is bliss
Just like Judas betrayed Jesus with a kiss.
Some people carry their honour in a flag
And of their Nationality they brag
They feel superior and they differentiate
And against those who are different they discriminate.
So many people still judged by their race
For such there never ought to be a place
‘A fair go’ those untruthful words I do recall
There is no such a thing as a ‘fair go for all’.
Though we live in a so called democracy
Of racism we never will be free
They judge you by where you come from and the colour of your skin
For many equality and respect seems impossible to win.
It’s been awhile since the days of Martin Luther King
His name to it has a familiar ring
If against racism he did not choose to strive
Today the great man he would be alive.
So many holding the reins of power not spiritually aware
And racism is around me everywhere
And racism only leads to division and war
Just goes to show how ignorant some are.

We all must bring our
Racism to end.
A message to all, I long to send.
The colors of the world,
All join as one.
For the Lord is our shepherd,
And we as his son.
Christ made all man in the
Likes of him.
So please let us all, “End Racism”.

Stalking the corridors of life,
Black, frustrated minds
Scream for release
From Christian racist moulds.
Moulds that enslave
Black independence.
Take care! White racists!
Black can be racists too.
A violent struggle could erupt
And racists meet their death.
Colour, the gift of nature
To mankind,
Is now the contentions bone,
And black-white hatred sustains itself
on the rotting, putrid flesh
That once was man.

The racist cloaks his loathing thoughts
behind deceiving eyes
Those men who once wore hoods and robes
Today wear shirts and ties
Their methods changed but yet and still,
Their mission is the same
Today they lynch with politics,
the racist’s favorite game
Divide and conquer is their plan
to keep minorities
From seeing that the forest lies
just shortly past the trees
Racism lurks within the press,
courthouses, banks and schools
Black folks convinced that all is well
have certainly been fooled
A racist underground exists,
a chilling fact indeed
They seek to kill, steal and destroy,
We can’t let them succeed

Children are born blind to hate and bigotry
With their big smiles and loving ways
They are taught ugliness
By unthinking adults and overheard conversation
This makes them use words and terms that for generations
Have caused hate and bitterness
To our fellow man.
Yes, they are taught, not born
To this social cancer.
I once asked a black friend how he would like
To be addressed?
Black, afro-american or just coloured.
No he said – just call me friend.