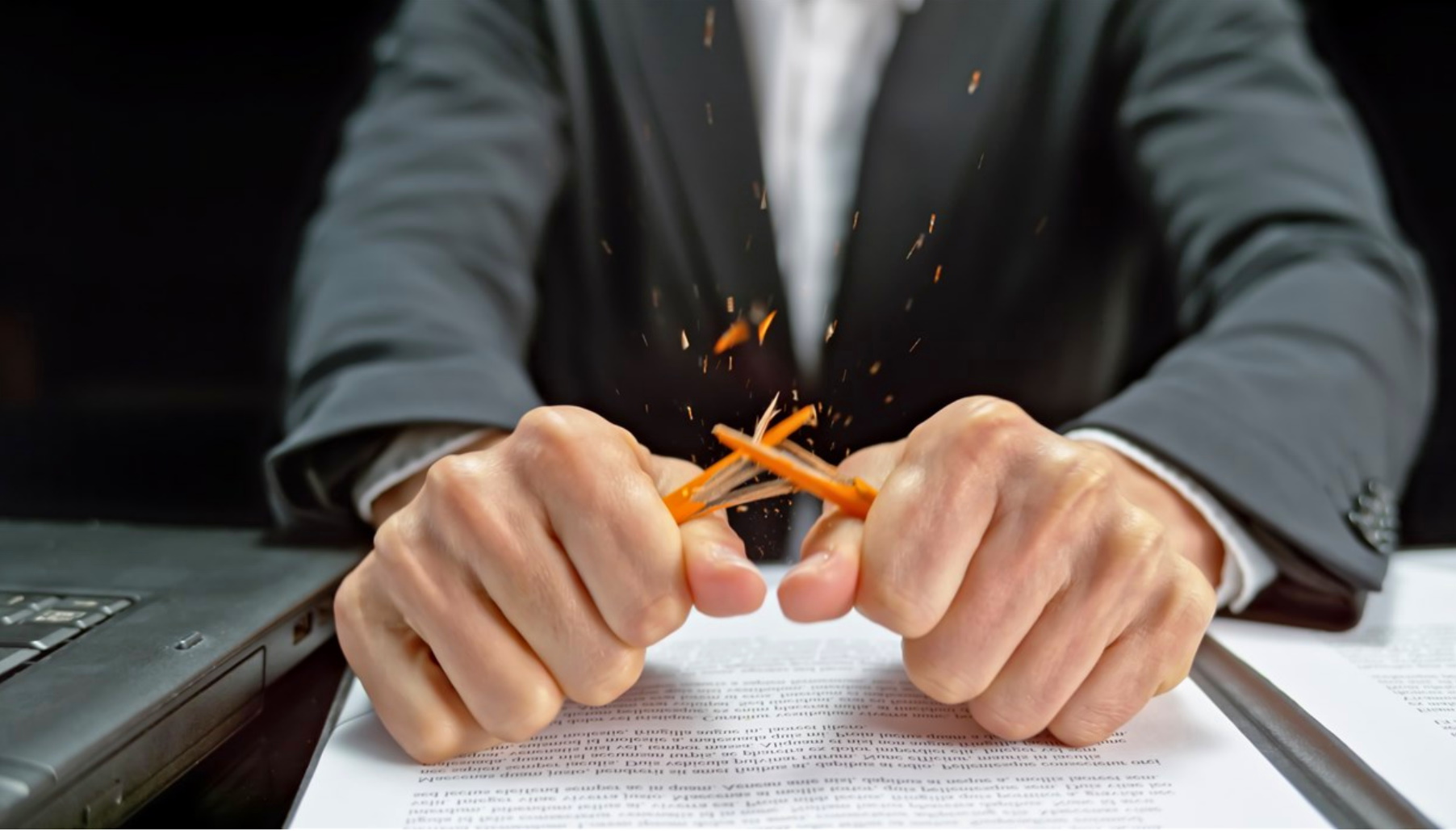 Poems About Angry – Poems For Anger

Know, O dear readers, that the medicine of a disease is to remove the
root cause of that disease. Isa (Jesus Christ) -peace be upon him-
was once asked: ‘What thing is difficult?’ He said: ‘God’s wrath.’
Prophet Yahya (John the Baptist) -peace be upon him- then asked:
‘What thing takes near the wrath of God?’ He said: ‘Anger’. Yahya –
peace be upon him- asked him: ‘What thing grows and increases anger?’
Isa -peace be upon him- said: ‘Pride, prestige, hope for honour and
haughtiness’
The causes which cause anger to grow are self-conceit, self-praise,
jests and ridicule, argument, treachery, too much greed for too much
wealth and name and fame. If these evils are united in a person, his
conduct becomes bad and he cannot escape anger.
So these things should be removed by their opposites. Self-praise is
to be removed by modesty. Pride is to be removed by one’s own origin
and birth, greed is to be removed by remaining satisfied with
necessary things, and miserliness by charity.
The prophet Muhammad (peace be upon him) said: ‘A strong man is not
he who defeats his adversary by wrestling, but a strong man is he who
controls himself at the time of anger.’
We are describing below the medicines of anger after one gets angry.
The medicine is a mixture of knowledge and action. The medicine based
on knowledge is of six kinds:
(1) The first medicine of knowledge is to think over the rewards of
appeasing anger, that have come from the verses of the Quran and the
sayings of the Prophet (pbuh). Your hope for getting rewards of
appeasing anger will restrain you from taking revenge.
(2) The second kind of medicine based on knowledge is to fear the
punishment of God and to think that the punishment of God upon me is
greater than my punishment upon him. If I take revenge upon this man
for anger, God will take revenge upon me on the Judgement Day.
(3) The third kind of medicine of anger based on knowledge is to take
precaution about punishment of enmity and revenge on himself. You
feel joy in having your enemy in your presence in his sorrows, You
yourself are not free from that danger. You will fear that your enemy
might take revenge against you in this world and in the next.
(4) Another kind of medicine based on knowledge is to think about the
ugly face of the angry man, which is just like that of the ferocious
beast. He who appeases anger looks like a sober and learned man.
(5) The fifth kind of medicine based on knowledge is to think that the
devil will advise by saying: ‘ You will be weak if you do not get
angry!’ Do not listen to him!
(6) The sixth reason is to think: ‘ What reason have I got to get
angry? What Allah wishes has occurred!’
Medicine based on action
When you get angry, say: I seek refuge in God from the accursed evil
(A’oudhou billaahi min as shaytaan ir rajeem). The prophet (pbuh)
ordered us to say thus.
When Ayesha (RA) got angry, he dragged her by the nose and said: ‘ O
dear Ayesha, say: O God, you are the Lord of my prophet Muhammad,
forgive my sins and remove the anger from my heart and save me from
misguidance.’
If anger does not go by this means, you will sit down if you are
standing, lie down if you are sitting, and come near to earth, as you
have been created of earth. Thus make yourself calm like the earth.
The cause of wrath is heat and its opposite is to lie down on the
ground and to make the body calm and cool.
The prophet (pbuh) said: Anger is a burning coal. Don’t you see your
eyebrows wide and eyes reddish? So when one of you feels angry, let
him sit down if standing, and lie down if sitting.
If still anger does not stop, make ablution with cold water or take a
bath, as fire cannot be extinguished without water.
The prophet (pbuh) said : ‘ When one of you gets angry, let him make
ablution with water as anger arises out of fire.’ In another
narration, he said:’ Anger comes from the devil and the devil is made
of fire.’
Hazrat Ali (RA) said:
The prophet did not get angry for any action of the world. When any
true matter charmed him, nobody knew it and nobody got up to take
revenge for his anger. HE GOT ANGRY ONLY FOR TRUTH.

Not From This Anger
by Dylan Thomas

Not from this anger, anticlimax after
Refusal struck her loin and the lame flower
Bent like a beast to lap the singular floods
In a land strapped by hunger
Shall she receive a bellyful of weeds
And bear those tendril hands I touch across
The agonized, two seas.
Behind my head a square of sky sags over
The circular smile tossed from lover to lover
And the golden ball spins out of the skies;
Not from this anger after
Refusal struck like a bell under water
Shall her smile breed that mouth, behind the mirror,
That burns along my eyes.

Anger in its time and place
May assume a kind of grace.
It must have some reason in it,
And not last beyond a minute.
If to further lengths it go,
It does into malice grow.
‘Tis the difference that we see
‘Twixt the serpent and the bee.
If the latter you provoke,
It inflicts a hasty stroke,
Puts you to some little pain,
But it never stings again.
Close in tufted bush or brake
Lurks the poison-swellëd snake
Nursing up his cherished wrath;
In the purlieux of his path,
In the cold, or in the warm,
Mean him good, or mean him harm,
Whensoever fate may bring you,
The vile snake will always sting you.