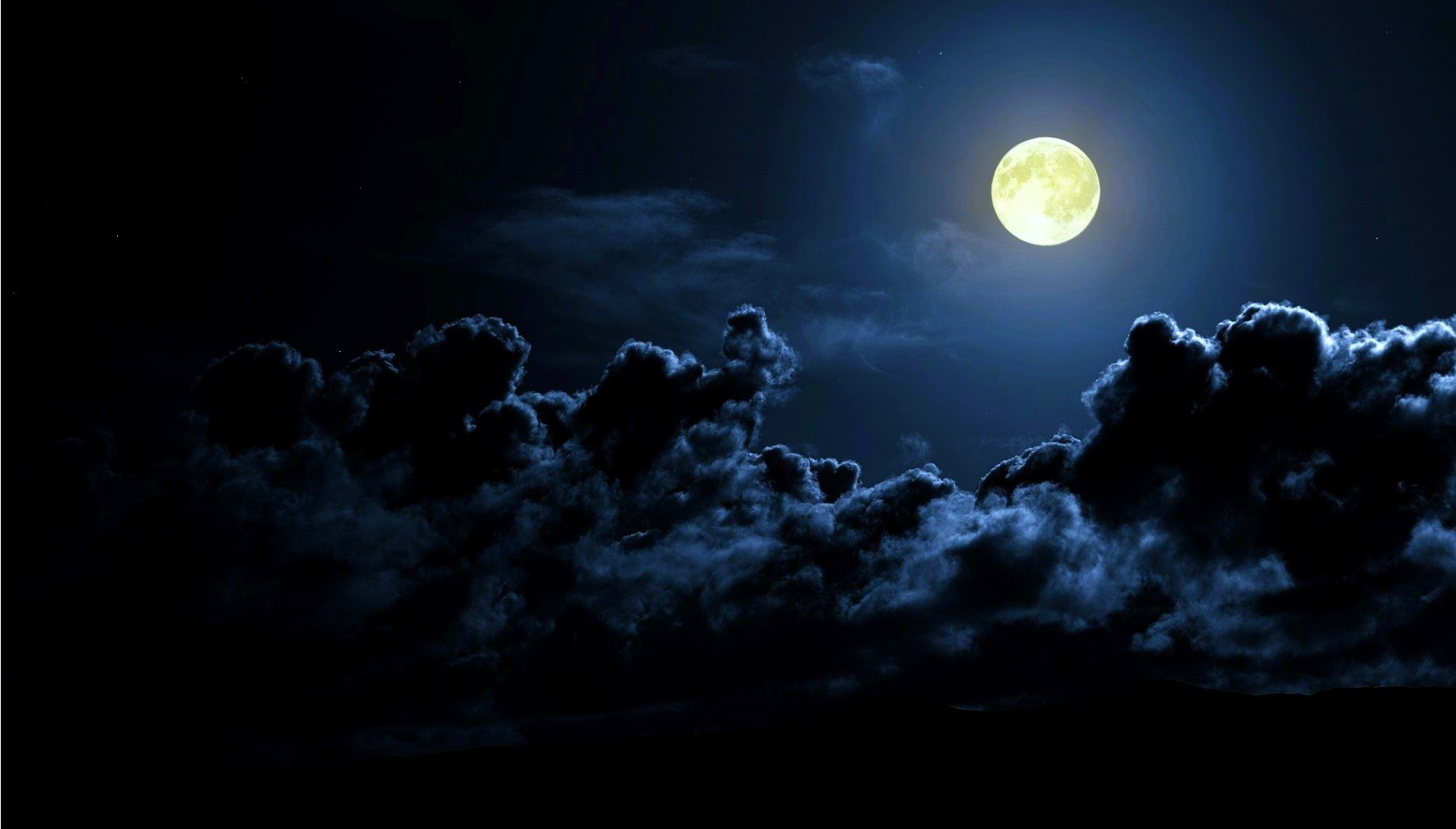 Poem About Dark – Poems For Dark

A Challenge To The Dark – Poem by Charles Bukowski

Traveling Through The Dark – Poem by William Stafford

Traveling through the dark I found a deer
dead on the edge of the Wilson River road.
It is usually best to roll them into the canyon:
that road is narrow; to swerve might make more dead.
By glow of the tail-light I stumbled back of the car
and stood by the heap, a doe, a recent killing;
she had stiffened already, almost cold.
I dragged her off; she was large in the belly.
My fingers touching her side brought me the reason–
her side was warm; her fawn lay there waiting,
alive, still, never to be born.
Beside that mountain road I hesitated.
The car aimed ahead its lowered parking lights;
under the hood purred the steady engine.
I stood in the glare of the warm exhaust turning red;
around our group I could hear the wilderness listen.
I thought hard for us all–my only swerving–,
then pushed her over the edge into the river.

From The Dark Tower – Poem by Countee Cullen

We shall not always plant while others reap
The golden increment of bursting fruit,
Not always countenance, abject and mute,
That lesser men should hold their brothers cheap;
Not everlastingly while others sleep
Shall we beguile their limbs with mellow flute,
Not always bend to some more subtle brute;
We were not made to eternally weep.
The night whose sable breast relieves the stark,
White stars is no less lovely being dark,
And there are buds that cannot bloom at all
In light, but crumple, piteous, and fall;
So in the dark we hide the heart that bleeds,
And wait, and tend our agonizing seeds.