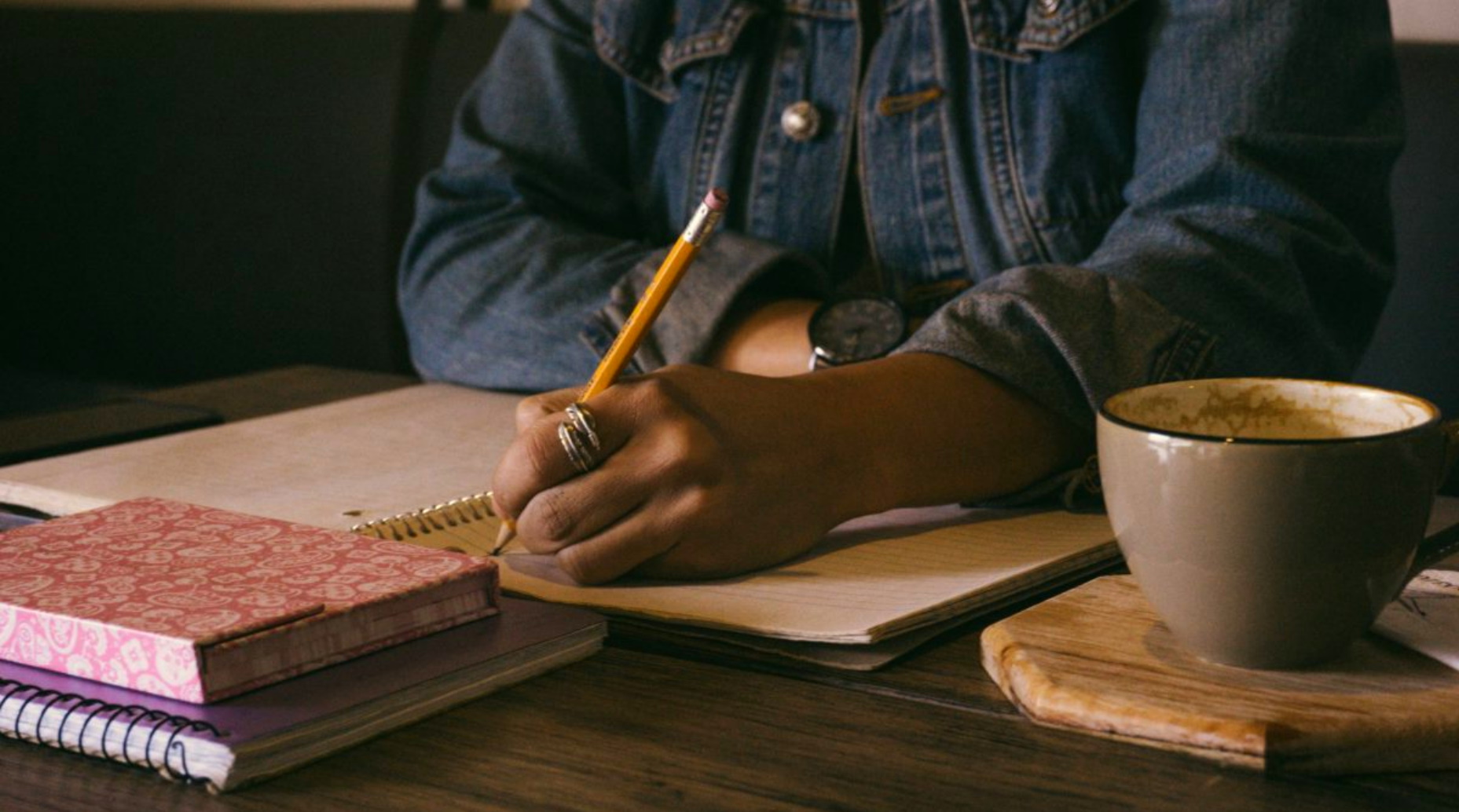 ~
They sell us a period of time,
as though it’s a CD.
They make us believe
consumerism created our memories.
They make us believe the little people are nothing at all.
They convince us that the power rich
control every feeling we own.
The scariest dream that I’ve ever had
took place at the World’s largest corporation.
Every citizen was forced into a suit and tie,
their hair cut and combed properly,
eyebrows plucked and nose hairs hidden away.
Nobody had a thought for themselves,
when they got off work
they all undressed and put on cowboy hats.
Conservative country shit-kicked out of their speakers,
as they square-danced to Rush Limbaugh’s voice.
Thoughts were outlawed
and the national greeting was a patriotic “yee-haw!”
They replaced public t. v.
with government funded episodes
of virtual “Hee-Haw.”
They burned down all the homeless shelters
and hid the history books.
They took the bubblegum down from every shelf
and replaced it with chewing tobacco and motivational messages from the NRA.
Nobody cared,
they just kept line-dancing and plucking nosehairs.
Then my alarm clock started ringing its bell
I think I woke up,
but why am I still trapped in this oppressive dream?