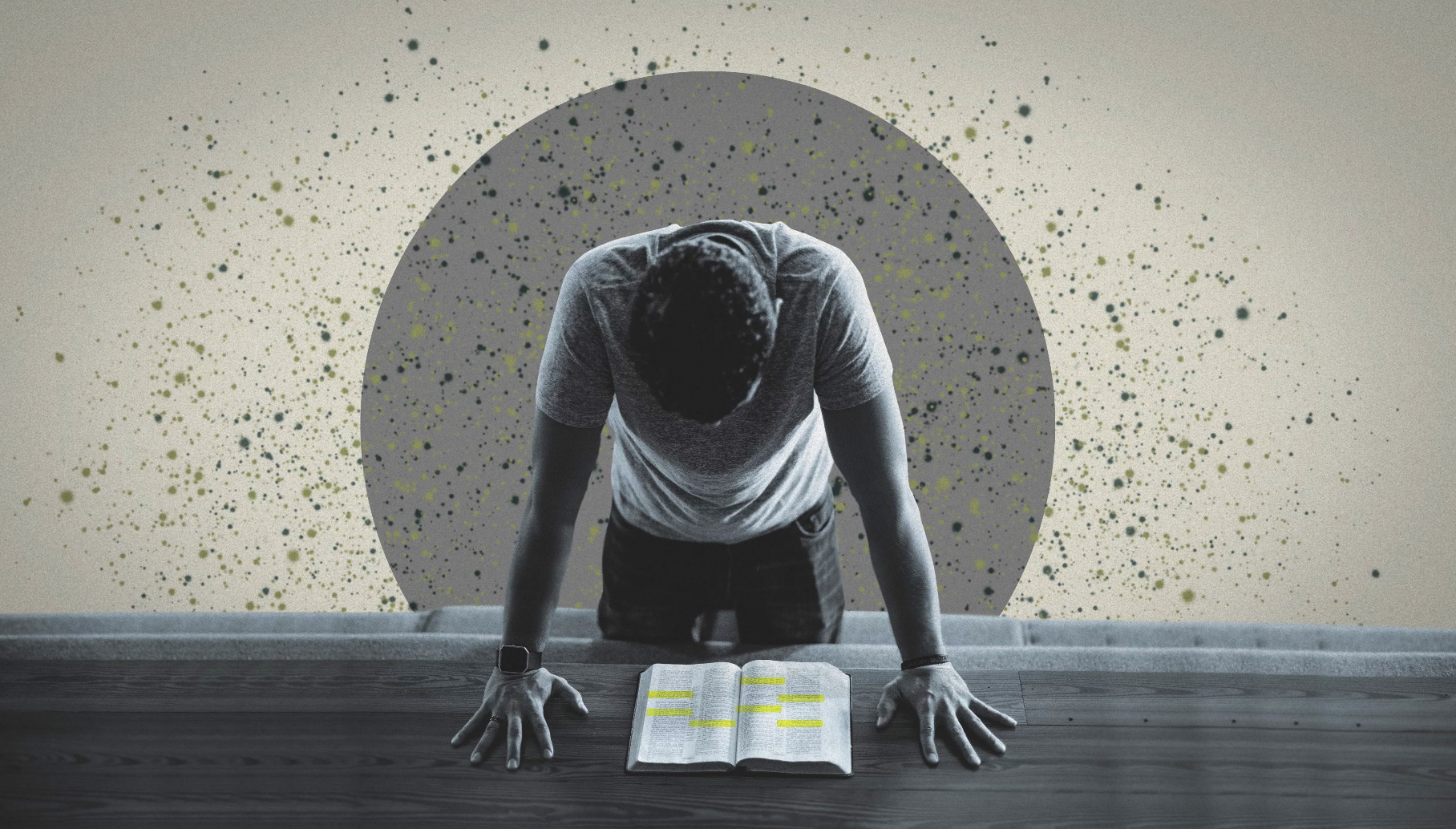 She had thought the studio would keep itself;
no dust upon the furniture of love.
Half heresy, to wish the taps less vocal,
the panes relieved of grime. A plate of pears,
a piano with a Persian shawl, a cat
stalking the picturesque amusing mouse
had risen at his urging.
Not that at five each separate stair would writhe
under the milkman’s tramp; that morning light
so coldly would delineate the scraps
of last night’s cheese and three sepulchral bottles;
that on the kitchen shelf among the saucers
a pair of beetle-eyes would fix her own—
envoy from some village in the moldings . . .
Meanwhile, he, with a yawn,
sounded a dozen notes upon the keyboard,
declared it out of tune, shrugged at the mirror,
rubbed at his beard, went out for cigarettes;
while she, jeered by the minor demons,
pulled back the sheets and made the bed and found
a towel to dust the table-top,
and let the coffee-pot boil over on the stove.
By evening she was back in love again,
though not so wholly but throughout the night
she woke sometimes to feel the daylight coming
like a relentless milkman up the stairs.