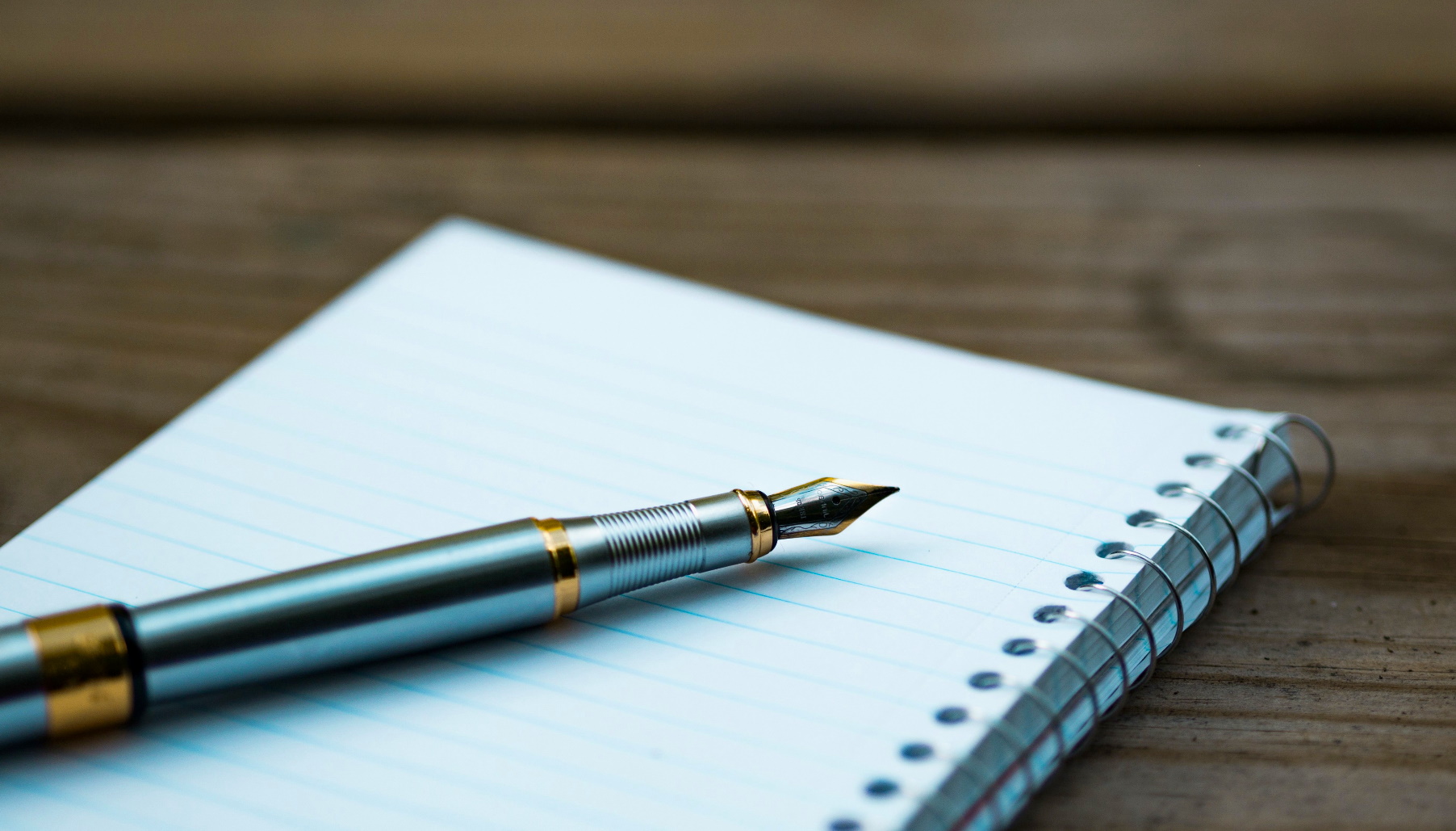 Listing is a way of organizing thoughts, ideas, wishes, plans, and more. It is very helpful to pinning down our thoughts so you can reread them aloud and hear the words you have written. Listing will help us actualize the things we yearn for, to remember the things that might otherwise be forgotten, to organize the chaos in our heads. Start writing and listing words, phrases in your mind, and you will appreciate how this simple method of writing can help you with anything that is going in your head. Whatever you are feeling or thinking, put them in a simple list of words.

Browse through our collection of poems at 1Love Poems so you can have an idea of how to put together your thoughts and feelings.

list of some observation. In a corner, it’s warm.
A glance leaves an imprint on anything it’s dwelt on.
Water is glass’s most public form.
Man is more frightening than its skeleton.
A nowhere winter evening with wine. A black
porch resists an osier’s stiff assaults.
Fixed on an elbow, the body bulks
like a glacier’s debris, a moraine of sorts.
A millennium hence, they’ll no doubt expose
a fossil bivalve propped behind this gauze
cloth, with the print of lips under the print of fringe,
mumbling “Good night” to a window hinge.

Napoleon’s hat is an obvious choice I guess to list as a famous
hat, but that’s not the hat I have in mind. That was his hat for
show. I am thinking of his private bathing cap, which in all hon-
esty wasn’t much different than the one any jerk might buy at a
corner drugstore now, except for two minor eccentricities. The
first one isn’t even funny: Simply it was a white rubber bathing
cap, but too small. Napoleon led such a hectic life ever since his
childhood, even farther back than that, that he never had a
chance to buy a new bathing cap and still as a grown-up–well,
he didn’t really grow that much, but his head did: He was a pin-
head at birth, and he used, until his death really, the same little
tiny bathing cap that he was born in, and this meant that later it
was very painful to him and gave him many headaches, as if he
needed more. So, he had to vaseline his skull like crazy to even
get the thing on. The second eccentricity was that it was a tricorn
bathing cap. Scholars like to make a lot out of this, and it would
be easy to do. My theory is simple-minded to be sure: that be-
neath his public head there was another head and it was a pyra-
mid or something.

Unceratin
Where to find my lost answers
And unanswered prayers
I started going through
My wish list
One by one
To see what was wrong-
And then I was surprised to find
That unknowingly
I had closed
The door of HOPE
And had shut the window of COURAGE
And I didn’t let FAITH to enter
In my life
And that’s why
One by one
Troubles
Mope
And defeat
Visited my life
And left
Agony…
Pain…..
Misery….
And
Sufferings…..
To defeat me-

In a wild moraine of forgotten books,
On the glacier of years gone by,
As I plied my rake for order’s sake,
There was one that caught my eye:
And I sat by the shelf till I lost myself.
And roamed in the crowded mist,
And heard lost voices and saw lost looks,
As I pored on an Old School List.
What a jumble of names! there were some that I knew,
As a brother is known: to-day
Gone I know not where, nay I hardly care,
For their places are full: and, they–
What climes they have ranged: how much they’re changed!
Time, place and pursuits assist
In transforming them: stay where you are: adieu!
You are all in the Old School List.
There are some who did nothing at school, much since:
And others much then, since naught:
They are middle-aged men, grown bald since then:
Some have travelled, and some have fought:
And some have written, and some are bitten
With strange new faiths: desist
From tracking them: broker or priest of prince,
They are all in the Old School List.
There’s a grave grey lawyer in King’s Bench Walk,
Whose clients are passing few:
He seldom speaks: in those lonely weeks,
What on earth can he find to do?
Well, he stroked the eight — what a splendid fate!–
And the Newcastle barely missed:
“A future Lord Chancellor!” so we’d talk
In the days of the old School List.
There were several duffers and several bores,
Whose faces I’ve half forgot,
Whom I lived among, when the world was young,
And who talked “no end of rot”:
Are they now little clerks who stroll in the Parks
Or scribble with grimy fist,
Or rich little peers who hire Scotch moors?
Well — they’re all in the old School List.
There were some who were certain to prosper and thrive,
And certain to do no more,
Who were “capital chaps,” and, tho’ moderate saps,
Would never stay in after four:
Now day after day they are packed away,
After being connubially kissed,
To work in the city from ten to five:
There they are in the old School List.
There were two good fellows I used to know.
–How distant it all appears!
We played together in football weather,
And messed together for years:
Now one of them’s wed, and the other’s dead
So long that he’s hardly missed
Save by us, who messed with him years ago:
But we’re all in the old School List.