Law Of The Jungle Poem
Advertisement 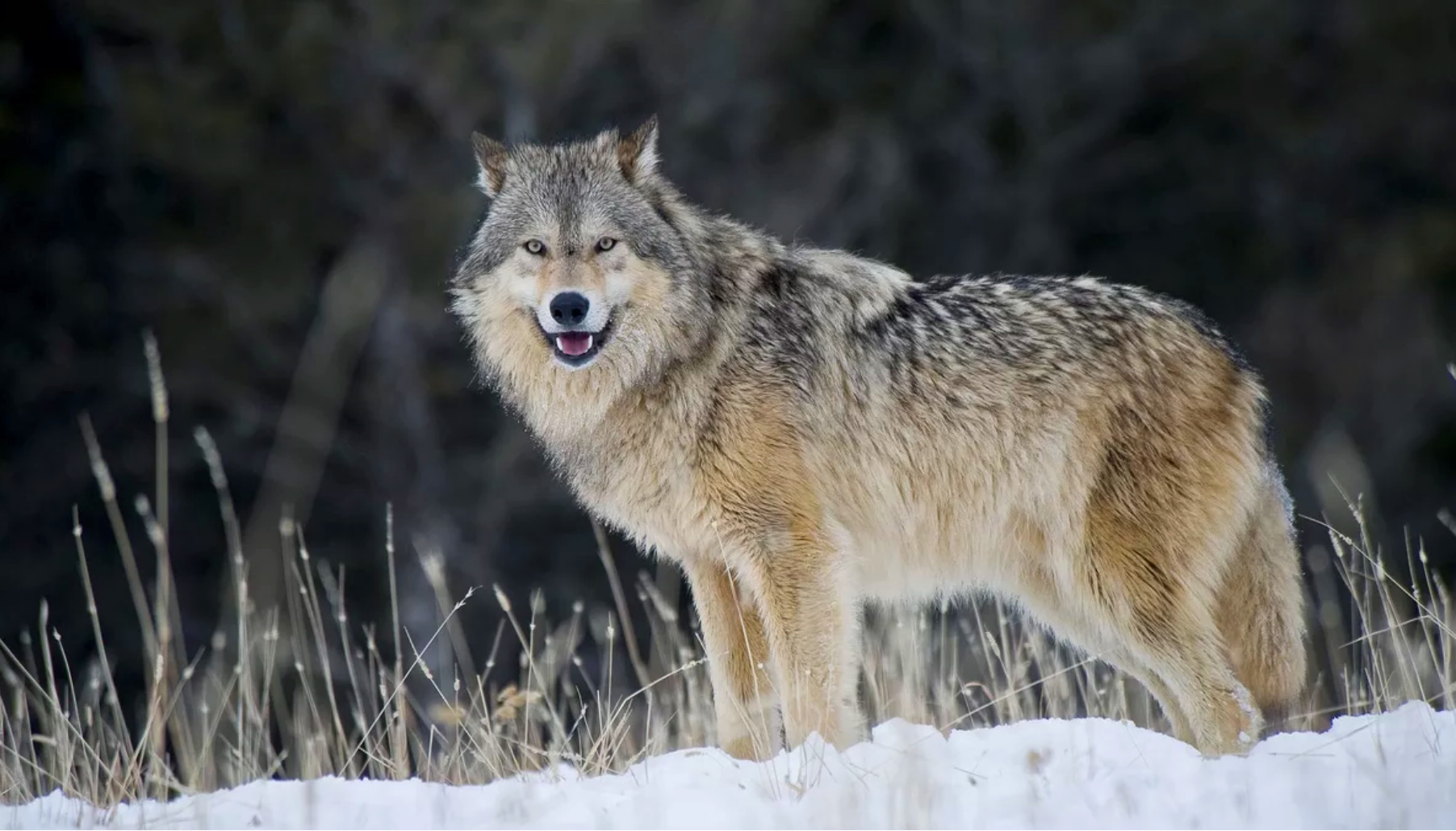 Law Of The Jungle Poem

The law of the jungle is not something unfamiliar to us humans. In fact it practically applies to humans too, not just animals. It is the survival of the fittest. The jungle is a dangerous place for humans, that we know of. But the jungle has its own system, a place where everyone belongs and has a role to fill. There is a king, there are predators, there are vulnerable animals, but there is also a food chain where every animal has its place. There is a time that one animal is being preyed upon, and other times it is the predator. Although there is this cycle, whoever is the fittest, wisest, and most careful animal survives and lives on.

Now this is the Law of the Jungle — as old and as true as the sky; And the Wolf that shall keep it may prosper, but the Wolf that shall break it must die. AAs the creeper that girdles the tree-trunk the Law runneth forward and back —
For the strength of the Pack is the Wolf, and the strength of the Wolf is the Pack.
Wash daily from nose-tip to tail-tip; drink deeply, but never too deep;
And remember the night is for hunting, and forget not the day is for sleep.
The Jackal may follow the Tiger, but, Cub, when thy whiskers are grown,
Remember the Wolf is a Hunter — go forth and get food of thine own.
Keep peace withe Lords of the Jungle — the Tiger, the Panther, and Bear.
And trouble not Hathi the Silent, and mock not the Boar in his lair.
When Pack meets with Pack in the Jungle, and neither will go from the trail,
Lie down till the leaders have spoken — it may be fair words shall prevail.
When ye fight with a Wolf of the Pack, ye must fight him alone and afar,
Lest others take part in the quarrel, and the Pack be diminished by war.
The Lair of the Wolf is his refuge, and where he has made him his home,
Not even the Head Wolf may enter, not even the Council may come.
The Lair of the Wolf is his refuge, but where he has digged it too plain,
The Council shall send him a message, and so he shall change it again.
If ye kill before midnight, be silent, and wake not the woods with your bay,
Lest ye frighten the deer from the crop, and your brothers go empty away.
Ye may kill for yourselves, and your mates, and your cubs as they need, and ye can;
But kill not for pleasure of killing, and seven times never kill Man!
If ye plunder his Kill from a weaker, devour not all in thy pride;
Pack-Right is the right of the meanest; so leave him the head and the hide.
The Kill of the Pack is the meat of the Pack. Ye must eat where it lies;
And no one may carry away of that meat to his lair, or he dies.
The Kill of the Wolf is the meat of the Wolf. He may do what he will;
But, till he has given permission, the Pack may not eat of that Kill.
Cub-Right is the right of the Yearling. From all of his Pack he may claim
Full-gorge when the killer has eaten; and none may refuse him the same.
Lair-Right is the right of the Mother. From all of her year she may claim
One haunch of each kill for her litter, and none may deny her the same.
Cave-Right is the right of the Father — to hunt by himself for his own:
He is freed of all calls to the Pack; he is judged by the Council alone.
Because of his age and his cunning, because of his gripe and his paw,
In all that the Law leaveth open, the word of your Head Wolf is Law.
Now these are the Laws of the Jungle, and many and mighty are they;
But the head and the hoof of the Law and the haunch and the hump is — Obey!