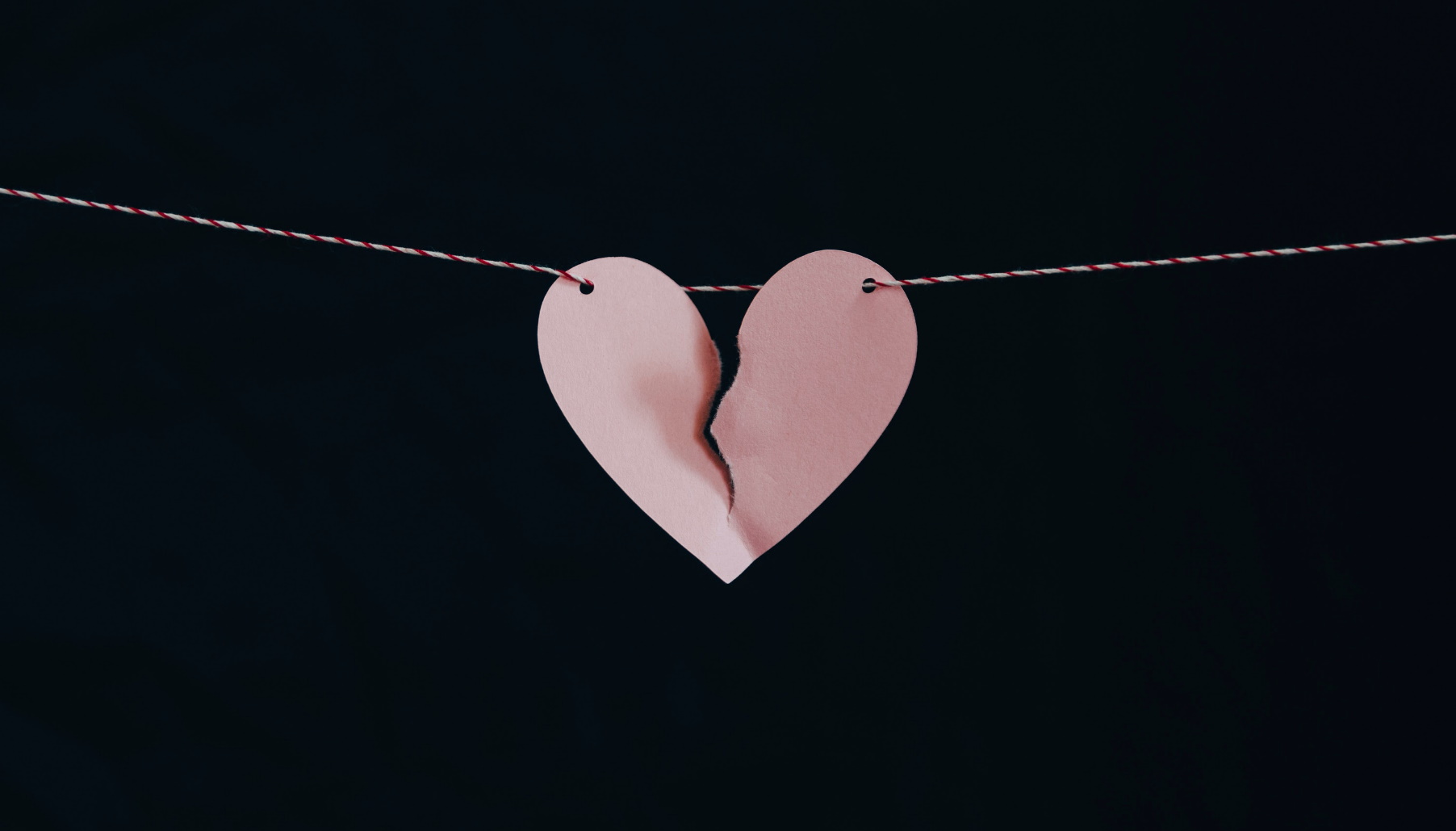 There’s an old heart down on the corner, drowning in its pain
I can see the sorrow in her eyes, tears are leaving there stain,
Picture imperfect memory and you’ll see her final phase
Long time they where together,
Now it’s a long time since those glory days.
She talks of painful tragedy, from the days lived empty since
He slipped away, and the realisation he wont ever be coming home again,
The heartbreak rain is coming down drenching her as she makes footsteps on the street of pain
Another broken soul in the lost and found
Leaves her another night on the streets of pain
Heartbreak rain keeps coming down
And she hopes it will wash it all away
With the realisation she cannot break the chain,
Her man, her love, had died and left a vacancy
Filled by the heartbreak rain,
Now she can only reminisce of that final day, that one final kiss
Then the heavens opened and took her man away,
Hold her hand in company, and tell her a few little things,
Although he’s gone, he never left.
Its hard to see now in the pouring heartbreak rain
But inside your heart and mind forever he’ll remain
Heaven needed an angel, so he took your man away
But inside your memories of those past happy days
Forever and always he will I promise,
Forever he will remain

I sit on my bed
And I read the same thing over and over.
I read what he wrote when he loved me.
its over now,
Its been over for a while.
But the Heartbreak has never gone away.
The tears begin to flow from my eyes.
Like raindrops, they hit the paper.
And smear the ink.
my heart feels like it is dead.
Or perhaps its dying.
A fire once, now just embers fading away.
I try to stop the pain, but to no avail.
there is only one thing i can think of
to end the hurting.
I get up off my bed.
And close my eyes.
And pierce my heart with the dagger that rested in my hand.
As I have just second left,
I open my eyes.
And for the last time, I read what he wrote when he loved me.

If my heart would have been page,
It would burn to ashes right now,
If my love would have been cage,
You would have died from too much affection,
Burning my heart in your hands,
Baby you laughed when you saw my face,
I pleaded and begged,
You said I wasn’t worth your wait,
So why go now and break my heart?
When you had the chance in the very start,
Your one hateful look,
Would have killed my hopes,
Why raise them high, feast on my misery,
When you knew I couldn’t cope,
So many buried dreams,
So many beautiful lies
Perhaps fooling me had been too easy,
Was it all a lesson aimed to teach?
Or just a brief respites need,
So much going through me,
But I have got nothing left to say,
Had you aimed to steal my soul?
Or fashion an empty human shell at its make,
Didn’t knew you were so cruel,
That you enjoyed my heartbreak.

Evis said it so well-it was heartbreak hotel
i met her at a church rally
i should have guessed when they named her-heartbreak sally
she was the most beautiful one in the choir
of this there was no denying her.
she had the voice of an angel that you might
find in the sky
of this it is no lie.
her hair was jet black-in a ponytail hanging down her back
her eyes were the most beautiful green
greener than i’ve ever seen.
her skin was lightly tanned
she was much more than i could stand.
i walked up to her as if in a mist
those beautiful lips i wanted to kiss
i stumbled with my words asking her-her name
she said her name was sally-and the
towns people gave her a nickname.
i told her that i didn’t believe in gossip or lies
and if given the chance i would like to try.
so we went out on a few dates-and to me it was just fate.
i fell in love with her head over heels
and now this wound will never heal.
she had said from the start
that i should not give up my heart
for she did not know what she was looking for
and what true love was about.
then she turned and walked out.
leaving me with my heart in my hand
and in loneliness is where i stand.
heartbreak sally is her name
breaking hearts is her game.
ha-ha