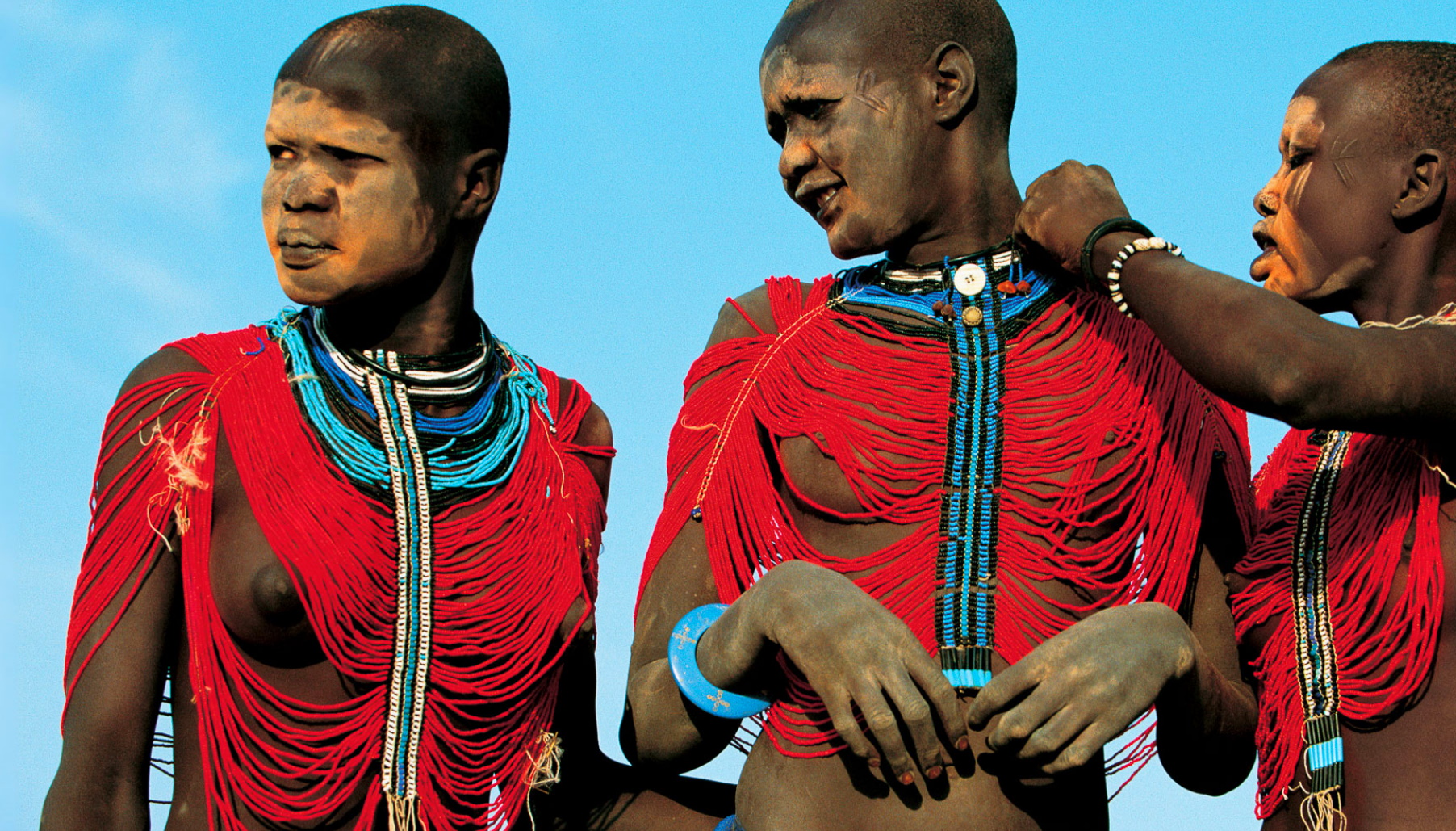 Dinka are southern Nilotic groups that are working mostly ins agriculture as cattle herders. They live in the northern Bahr al Ghazal and locations west and south of the White Nile. What is interesting about the Dinka is that their work as cattle herders are not mainly for profit but as a tradition and cultural preservation. Cattle husbandry allows them to perform rituals and traditional rites in their community. The sad reality of Dinka is faced with the Arab Muslim government in Khartoum because of differences in cultural and religious beliefs. This has resulted in wars in the past and continuing conflict up to the present.

Read poems about Dinka and other issues regarding conflict here at 1Love Poems and be enlightened and hopeful amidst these conflicts.

Are the most peace-loving lions
Are the most war-loving lions
On the globe in past, present and future
If you’ are more peaceful animals
They are the most peaceful animals
If you more warlike animals
They are the most warlike animals
They love Caucasians, Negroes and Mongolians
But they hate cattle rushers of any race
They love all others animals
But they hate cattle eating animals
They love war like men love women
They hate war like mankind hate
Hunger/diseases/ thirsty
If you provocate /declare war on
They dance to the tune of the song
They don’t forget for million years
About a grudge/ war
Grudge doesn’t finish in their mind
War doesn’t woodworm
Children are borne for grudge
Be peaceful to them and they will be peaceful to you
Be violent to them and they will be violent to you
They like joking sport spears and run game with buffaloes, elephants etc.