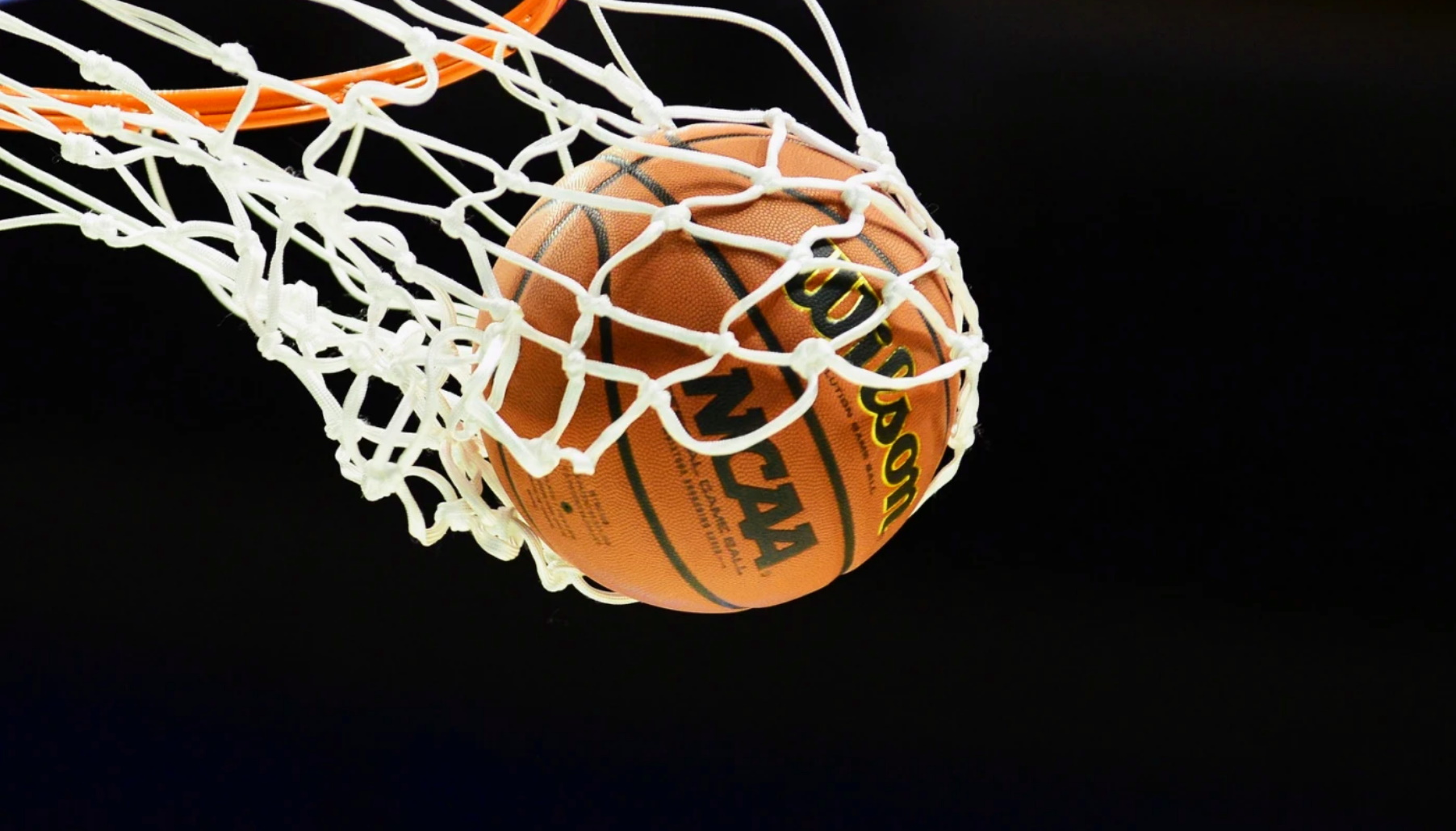 ~
My love for basketball is like a fire that never goes out,
Day in and day out, I’m always playing the game,
During game day i always have a route,
Everyday before the game I’m always doing the same.
It’s like a job i play at full speed,
So long as you live for it, you must play for love of the game,
During basketbal you don’t always get what you need,
Growing up with basketball was the only love i tame.
One day I plan to play college ball,
Growing up i play for fun with my friends,
After the eighth grade, i grew tall,
Deep down inside i know it’s got to end,
The times when you lose aren’t fun at all,
But deep down inside you know you’ve got next fall.

A Basketball
by Leslie Alexis

~
Yes, everyone must have a basketball.
It’s the gift that must be given to all,
Because with it, everyone can have a ball.
You can bump it to touch the sky;
Something all want to do before they die.
Best of all, it is very easy to dry.
You can use just one sheet of bounty;
Water runs off it like pretty girls run from me;
By the way, that is something you ought to see!
Just pump it and you will have a best friend,
A classy one, if you are willing to spend;
You can get a warranty that does not end.
Spalding is the brand used by the NBA,
It makes for one hell of a play,
But you do not have to take what I say.
Try it for yourself and you will see,
A basketball is a friend without animosity.
Get one! If I were you, I would do so quickly.

Life Is Like Playing Basketball
By Champs Ulysses Cabinatan

~
Life is like playing basketball
dribble, run, walk, jump and shoot.
play without a ball and a goal
and the game will be pointless
so keep an eye on the ball and focus on the goal
dribble, sweat, give energy and effort
and play with enthusiasm and joy.

~
Pearl Avenue runs past the high-school lot,
Bends with the trolley tracks, and stops, cut off
Before it has a chance to go two blocks,
At Colonel McComsky Plaza. Berth’s Garage
Is on the corner facing west, and there,
Most days, you’ll find Flick Webb, who helps Berth out.
Flick stands tall among the idiot pumps—
Five on a side, the old bubble-head style,
Their rubber elbows hanging loose and low.
One’s nostrils are two S’s, and his eyes
An E and O. And one is squat, without
A head at all—more of a football type.
Once Flick played for the high-school team, the Wizards.
He was good: in fact, the best. In ’46
He bucketed three hundred ninety points,
A county record still. The ball loved Flick.
I saw him rack up thirty-eight or forty
In one home game. His hands were like wild birds.
He never learned a trade, he just sells gas,
Checks oil, and changes flats. Once in a while,
As a gag, he dribbles an inner tube,
But most of us remember anyway.
His hands are fine and nervous on the lug wrench.
It makes no difference to the lug wrench, though.
Off work, he hangs around Mae’s Luncheonette.
Grease-gray and kind of coiled, he plays pinball,
Smokes those thin cigars, nurses lemon phosphates.
Flick seldom says a word to Mae, just nods
Beyond her face toward bright applauding tiers
Of Necco Wafers, Nibs, and Juju Beads.