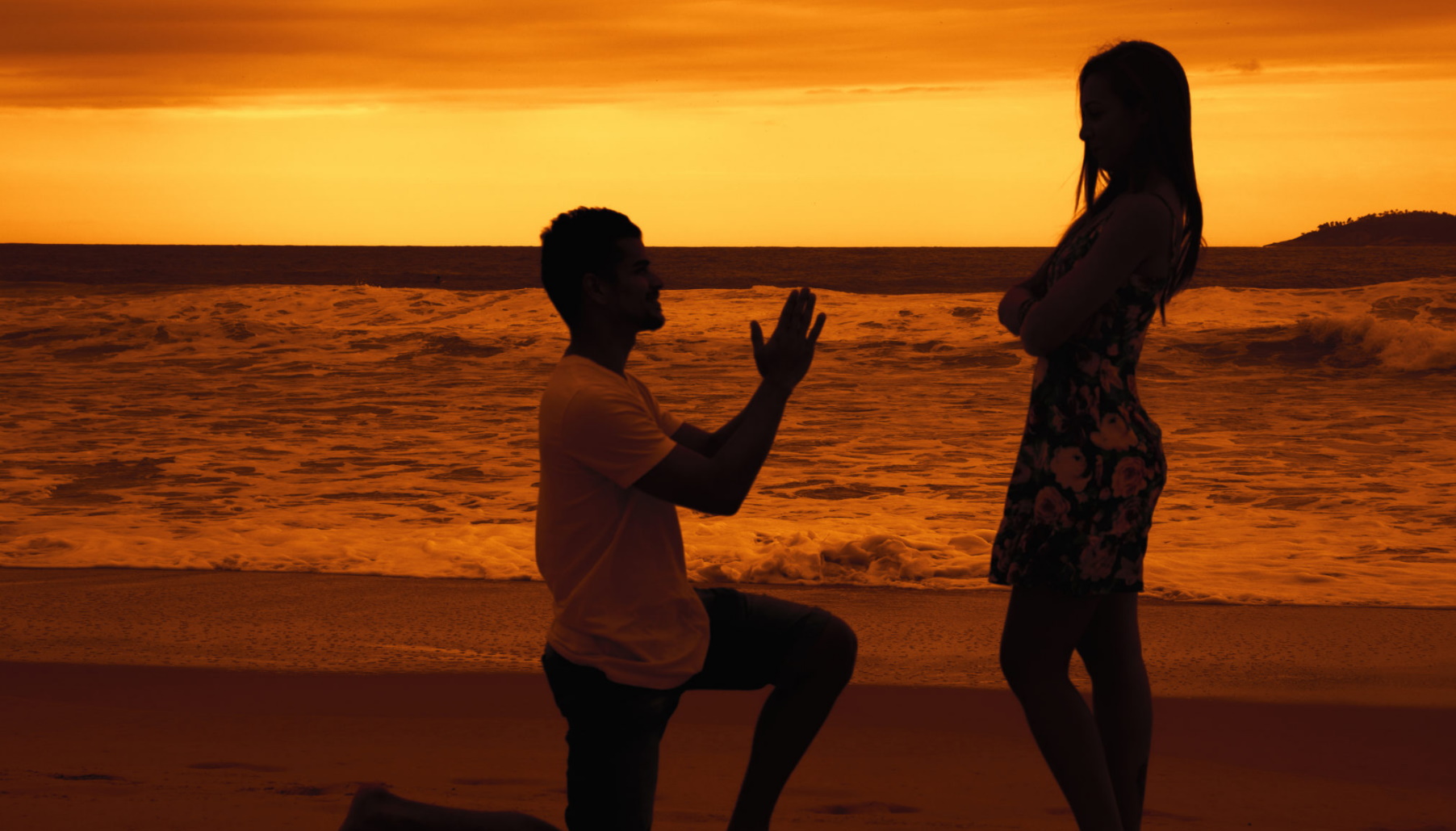 There is never an easy way to apologize for a mistake or when you have hurt the feelings of someone you care about. Apologies come in all shapes, forms, and ways, and there is no formula to get this right. The only thing you have to keep in mind is your genuine feeling of being sorry and sincere intention of making things right in your relationship. Chances are you know this person in ways that other people don’t. This what makes your relationship special and that is what makes your apology important. Admit your mistake and acknowledge the effect it had on that person and make no excuses.

Think me not unkind and rude
That I walk alone in grove and glen;
I go to the god of the wood
To fetch his word to men.
Tax not my sloth that I
Fold my arms beside the brook;
Each cloud that floated in the sky
Writes a letter in my book.
Chide me not, laborious band,
For the idle flowers I brought;
Every aster in my hand
Goes home loaded with a thought.
There was never mystery
But ’tis figured in the flowers;
Was never secret history
But birds tell it in the bowers.
One harvest from thy field
Homeward brought the oxen strong;
A second crop thine acres yield,
Which I gather in a song.

How shall I apologize for such, my indiscretions?
Overwhelmed as I often find myself
accomplice to my imperfections
Yes, I confess
my tendency to leap before I look
and nonetheless
with indifference
some hasty bounds I took
I am at times a willing slave
to my own emotions (cruel masters, some profess)
Jumping to such commands as these gave
heedless of consequence recklessness draws thence
Shall I protest, pleading some innocence
owing to personal failing
or being raised by chance
subject to humanity’s entrance
prone to incense at others’ misfortunate wailing
Though advised to place restrain
on my affinity for the underling
somehow I deign allow empathy free reign
over so many an undertaking
So drag me off to dungeon deep
or whip me beyond mercy
By this, my sin, may some angels weep
my shame displayed that others see
Fear not to make, of me, such sample
proving where end, for action, meets amend
My humiliation might stand as an example
Yet I would do it all again
without hesitating for even a minute
I would intervene at another creature’s pain
were none save a like remorseful accede
the only result, for me, there in it
Yea, though discretion, over valor, indeed
may prove the better part
let it never transpire I choose such need
over acting from my heart

Apology for Her
Be rendered by the Bee—
Herself, without a Parliament
Apology for Me.

Apology – Poem by Amy Lowell
Be not angry with me that I bear
Your colours everywhere,
All through each crowded street,
And meet
The wonder-light in every eye,
As I go by.
Each plodding wayfarer looks up to gaze,
Blinded by rainbow haze,
The stuff of happiness,
No less,
Which wraps me in its glad-hued folds
Of peacock golds.
Before my feet the dusty, rough-paved way
Flushes beneath its gray.
My steps fall ringed with light,
So bright,
It seems a myriad suns are strown
About the town.
Around me is the sound of steepled bells,
And rich perfumed smells
Hang like a wind-forgotten cloud,
And shroud
Me from close contact with the world.
I dwell impearled.
You blazon me with jewelled insignia.
A flaming nebula
Rims in my life. And yet
You set
The word upon me, unconfessed
To go unguessed.

Alas! I am only a rhymer,
I don’t know the meaning of Art;
But I learned in my little school primer
To love Eugene Field and Bret Harte.
I hailed Hoosier Ryley with pleasure,
To John Hay I took off my hat;
These fellows were right to my measure,
And I’ve never gone higher than that.
The Classics! Well, most of them bore me,
The Moderns I don’t understand;
But I keep Burns, my kinsman before me,
And Kipling, my friend, is at hand.
They taught me my trade as I know it,
Yet though at their feet I have sat,
For God-sake don’t call me a poet,
For I’ve never been guilty of that.
A rhyme-rustler, rugged and shameless,
A Bab Balladeer on the loose;
Of saccarine sonnets I’m blameless,
My model has been – Mother Goose.
And I fancy my grave-digger griping
As he gives my last lodging a pat:
“This guy wrote McGrew;
‘Twas the best he could do” . . .
So I’ll go to my maker with that.