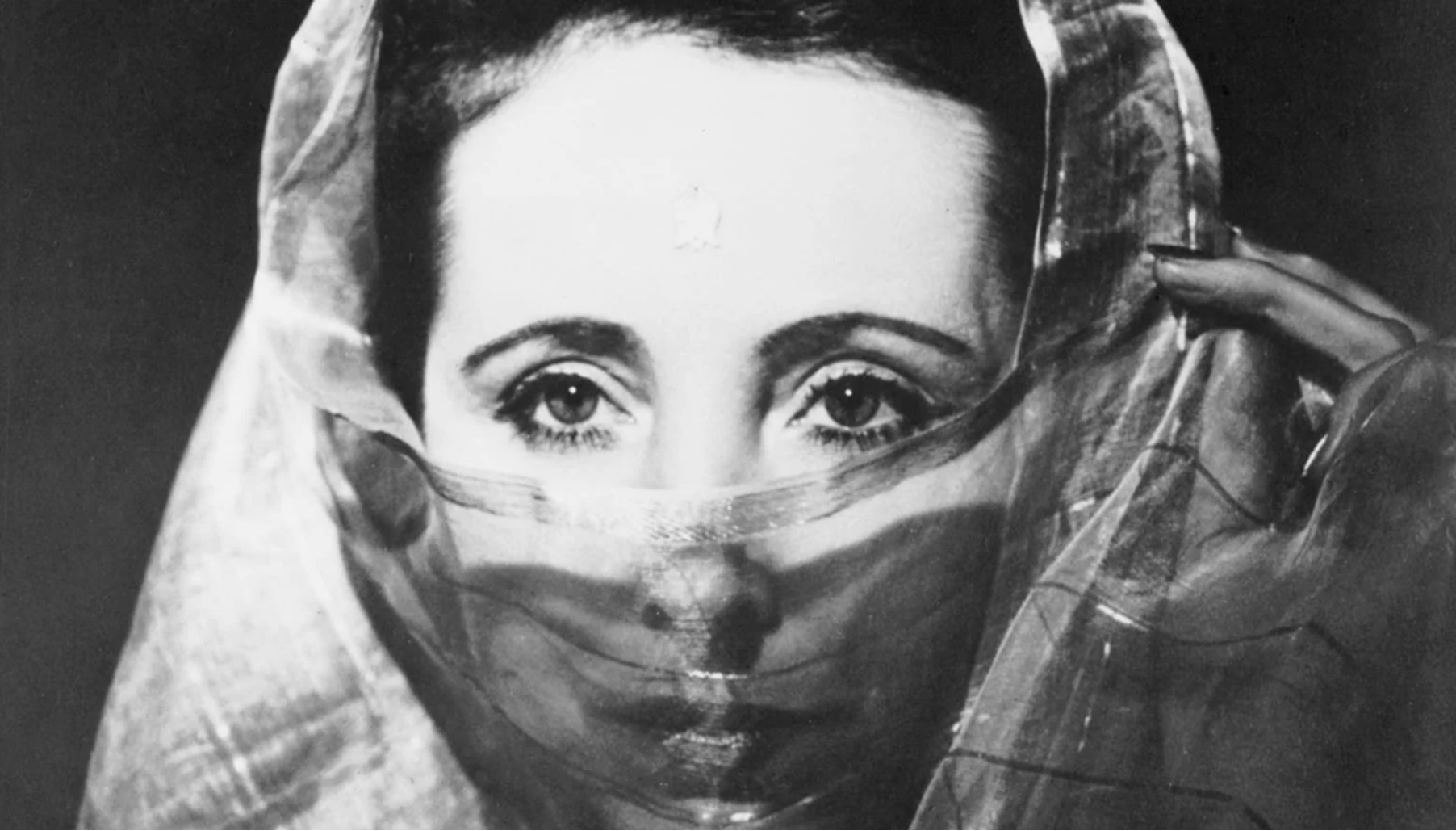 Angela Anaïs Juana Antolina Rosa Edelmira Nin y Culmell was a writer of essays, novels, short stories, and even erotica. She is of French-Cuban decent but has spent half of her life in America. Her parents are also quite artistic, Joaquín Nin and Rosa Culmell, who is a composer and classically trained singer respectively. Anais spent her childhood in Spain and Cuba, then another sixteen years in Paris before moving to America. She is a passionate woman having two marriages and several affairs in her lifetime which were all accounted in her well-written journals. Sadly she died because of cervical cancer at the age of 73.

Know more about great authors and read their works here at 1Love Poems.

And then the day came,
when the risk
to remain tight
in a bud
was more painful
than the risk
it took
to Blossom.

“Am I, at bottom, that fervent little Spanish Catholic child who chastised herself for loving toys, who forbade herself the enjoyment of sweet foods, who practiced silence, who humiliated her pride, who adored symbols, statues, burning candles, incense, the caress of nuns, organ music, for whom Communion was a great event? I was so exalted by the idea of eating Jesus’s flesh and drinking His blood that I couldn’t swallow the host well, and I dreaded harming the it. I visualized Christ descending into my heart so realistically (I was a realist then!) that I could see Him walking down the stairs and entering the room of my heart like a sacred Visitor. That state of this room was a subject of great preoccupation for me. . . At the ages of nine, ten, eleven, I believe I approximated sainthood. And then, at sixteen, resentful of controls, disillusioned with a God who had not granted my prayers (the return of my father), who performed no miracles, who left me fatherless in a strange country, I rejected all Catholicism with exaggeration. Goodness, virtue, charity, submission, stifled me. I took up the words of Lawrence: “They stress only pain, sacrifice, suffering and death. They do not dwell enough on the resurrection, on joy and life in the present.” Today I feel my past like an unbearable weight, I feel that it interferes with my present life, that it must be the cause for this withdrawal, this closing of doors. . . I am embalmed because a nun leaned over me, enveloped me in her veils, kissed me. The chill curse of Christianity. I do not confess any more, I have no remorse, yet am I doing penance for my enjoyments? Nobody knows what a magnificent prey I was for Christian legends, because of my compassion and my tenderness for human beings. Today it divides me from enjoyment in life.”
p. 70-71
“As June walked towards me from the darkness of the garden into the light of the door, I saw for the first time the most beautiful woman on earth. A startling white face, burning dark eyes, a face so alive I felt it would consume itself before my eyes. Years ago I tried to imagine true beauty; I created in my mind an image of just such a woman. I had never seen her until last night. Yet I knew long ago the phosphorescent color of her skin, her huntress profile, the evenness of her teeth. She is bizarre, fantastic, nervous, like someone in a high fever. Her beauty drowned me. As I sat before her, I felt I would do anything she asked of me. Henry suddenly faded. She was color and brilliance and strangeness. By the end of the evening I had extricated myself from her power. She killed my admiration by her talk. Her talk. The enormous ego, false, weak, posturing. She lacks the courage of her personality, which is sensual, heavy with experience. Her role alone preoccupies her. She invents dramas in which she always stars. I am sure she creates genuine dramas, genuine chaos and whirlpools of feelings, but I feel that her share in it is a pose. That night, in spite of my response to her, she sought to be whatever she felt I wanted her to be. She is an actress every moment. I cannot grasp the core of June. Everything Henry has said about her is true.”
I wanted to run out and kiss her fanatastic beauty and say: ‘June, you have killed my sincerity too. I will never know again who I am, what I am, what I love, what I want. Your beauty has drowned me, the core of me. You carry away with you a part of me reflected in you. When your beauty struck me, it dissolved me. Deep down, I am not different from you. I dreamed you, I wished for your existance. You are the woman I want to be. I see in you that part of me which is you. I feel compassion for your childlike pride, for your trembling unsureness, your dramatization of events, your enhancing of the loves given to you. I surrender my sincerity because if I love you it means we share the same fantasies, the same madnesses”