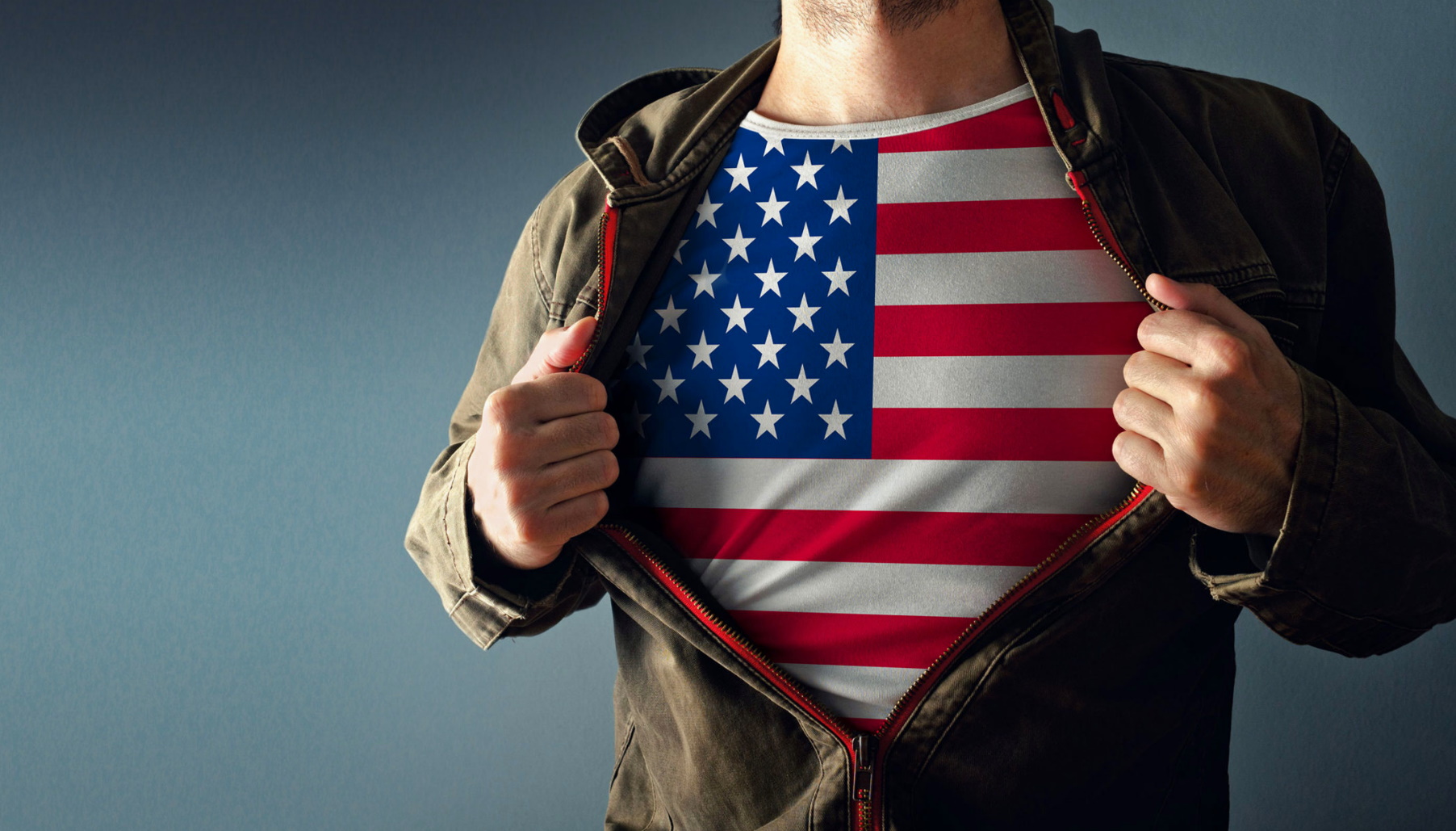 There are all different types of love and one that helps shape us as a nation is a patriotism or our love for the country. No matter where you are or what nation or country you belong to, you will always have an affinity to the things that belong and unique to your country. If you do not believe this, just think of your country’s historical sights and the beautiful sceneries you have, or your country’s representative in international competitions such as sports events and pageants. There is a sense of national pride whenever you see your candidate and representative and you are rooting for them.

Let us sing our patriotic song,
With all enthusiasm,
With proud.
Let’s hope when,
We sing the same song next year,
Our enthusiasm and
Our proud for our nation
Have taken a leap!

Be Zealous By Patriotic Zeal – Poem by Muzahidul Reza

If patriotism really is in brain and mind
All superstitions, crimes instantly go out
Let’s grow there the great patriotic zeal
And we do never ourselves lively kill
Real patriotism makes us really great
Fake one makes narrow and hypocrite.

Best Patriotic Poems: 3 / 52« prev. patriotic poemnext patriotic poem »
Patriotic Ode – Poem by James McIntyre
Autoplay next videoWritten during the last excitement on the Canadian frontier.
Rejoice, rejoice, we all do stand,
United in one mighty band ;
No traitors in our land we find,
All one in heart all one in mind,
Resolute in their opinion-
None shall conquer our Dominion !
For every man with dauntless mien
Will rally round our flag and queen.

Behold! the biased foes of Right
Are conscious of their danger,
They’re startled by the dawning light,
So very long a stranger.
And fearing for their rotting laws—
Whose reign is nearly ended—
To study out the People’s cause
At last they’ve condescended.
“And this they call the ‘People’s Cause’,
Why this is insurrection!
They would revoke the very laws
We made for our protection!
An equal right with us they claim!
They’ll rob us by and by, sir!
We’ll form a league and steal a name
And tell another lie, sir.”
They took to gloss a base intrigue
A name that was demotic.
They stole a name and formed a league
And called it “Patriotic”.
They’ve resurrected ancient lies—
The world had most forgotten—
The liars think the world will rise
To back a Cause that’s rotten.
I know their creed, and know it well,
Too mean are its creators
To hope for heaven, or fear the hell
They’d make for agitators.
Old as the hills—and quite as dense
Though shaking like a jelly.
Time honoured to magnificence,
Religion of the Belly!

White scarf, Blue hat, , Red Coat! ! !
I’ve Never, Woke Patriotic. But,
this is what I did grab quick to
wear, Didn’t want people to stare.
Good thing i wasn’t going no Place! ! !
Think i Brought a smile to a neighbors
face. Though sure he doesn’t know, I’m
not crazy, just lazy. Maybe.