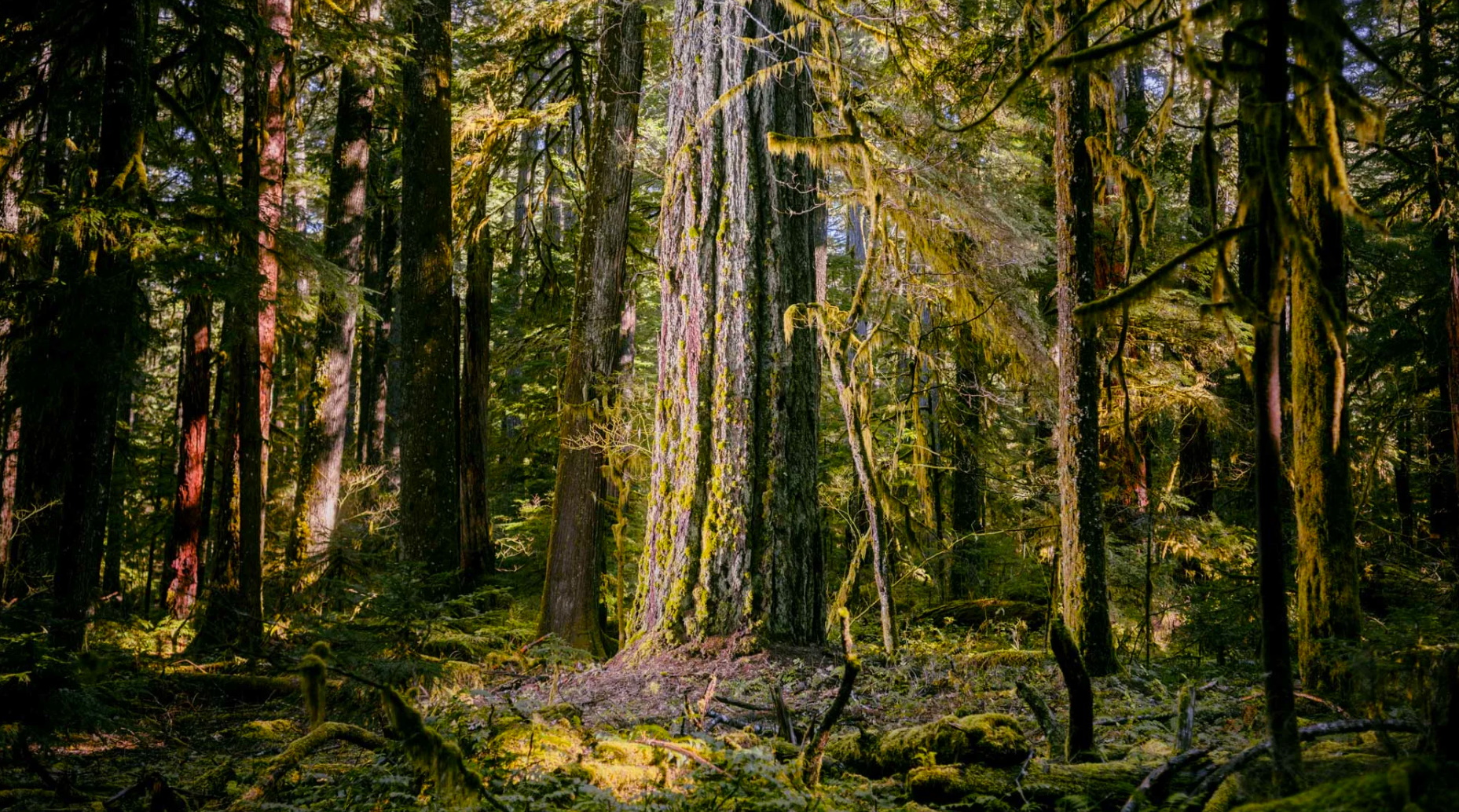 The tree that never had to fight
For sun and sky and air and light,
But stood out in the open plain
And always got its share of rain,
Never became a forest king
But lived and died a scrubby thing.
The man who never had to toil
To gain and farm his patch of soil,
Who never had to win his share
Of sun and sky and light and air,
Never became a manly man
But lived and died as he began.
Good timber does not grow with ease:
The stronger wind, the stronger trees;
The further sky, the greater length;
The more the storm, the more the strength.
By sun and cold, by rain and snow,
In trees and men good timbers grow.
Where thickest lies the forest growth,
We find the patriarchs of both.
And they hold counsel with the stars
Whose broken branches show the scars
Of many winds and much of strife.
This is the common law of life.