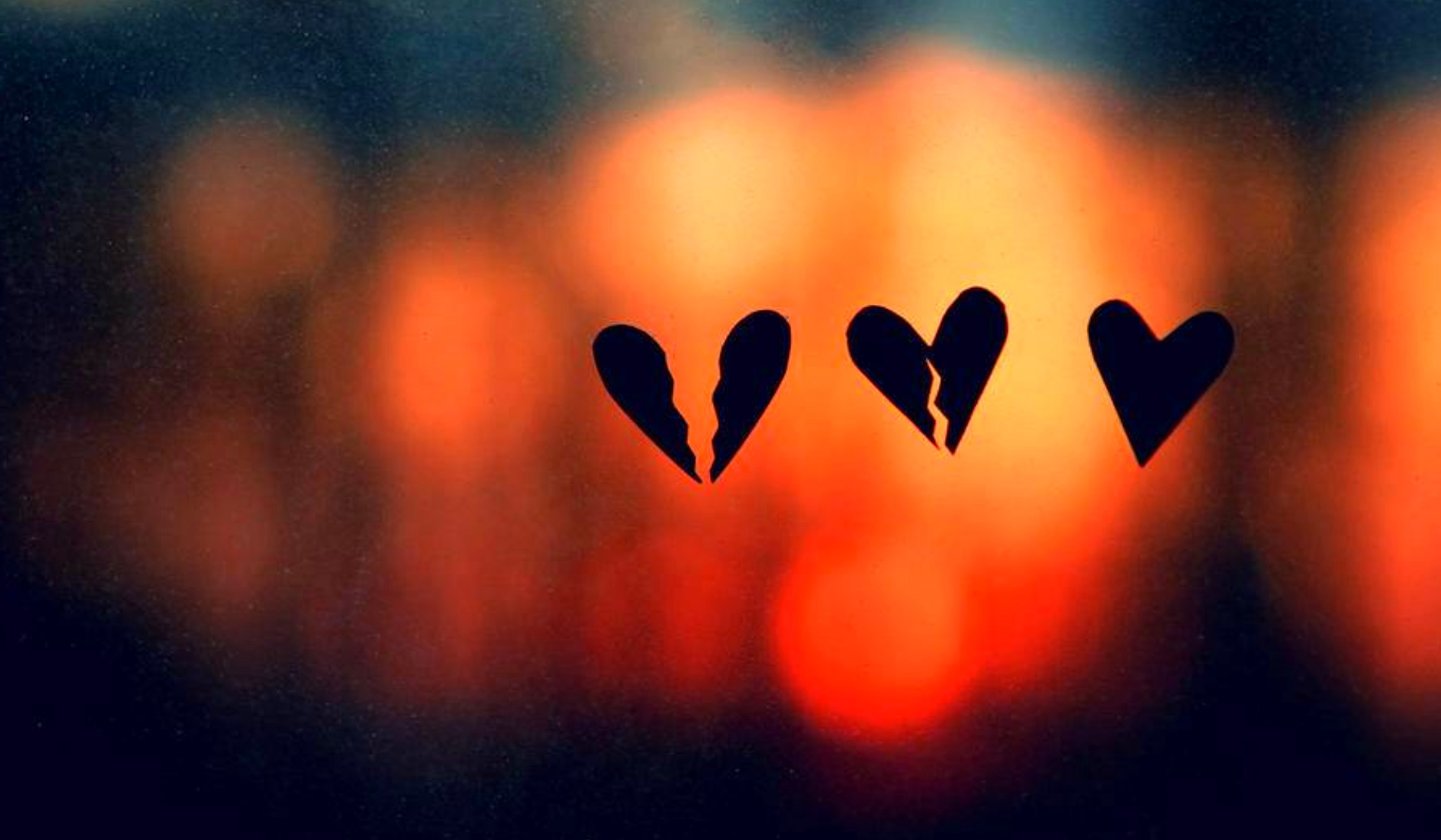 Once upon a time, there was a guy who was very much in love with this girl. This romantic guy folded 1,000 pieces of paper cranes as a gift to his girl. Although at that time he was just a small executive in his company, his future doesn’t seemed too bright, they were very happy together.
Until one day, his girl told him she was going to Paris and will never come back. She also told him that she cannot see any future for the both of them, so let’s go their own ways there and then …
Heartbroken, the guy agreed.
When he regained his confidence, he worked hard day and night, slogging his body and mind just to make something out of himself. Finally with all these hard work and with the help of friends, this guy had set up his own company.
“You never fail until you stop trying.” he always told himself. “I must make it in life!”

One rainy day, while the guy was driving, he saw an elderly couple sharing an umbrella in the rain walking to some destination. Even with the umbrella, they were still drenched. It didn’t take him long to realize those were his ex-girlfriend’s parents. With a heart in getting back at them, he drove slowly beside the couple, wanting them to spot him in his luxury sedan. He wanted them to know that he wasn’t the same anymore. He had his own company, car, house, etc. He had made it in life!
Before the guy can realize, the couple was walking towards a cemetery, and he got out of his car and followed them … and he saw his ex-girlfriend, a photograph of her smiling sweetly as ever at him from her tombstone … and he saw his precious paper cranes in a bottle placed beside her tomb. Her parents saw him.
He walked over and asked them how this had happened. They explained, she did not leave for France at all. She was stricken ill with cancer. In her heart, she had believed that he will make it someday, but she did not want her illness to be his obstacle … therefore she had chosen to leave him.
She had wanted her parents to put his paper cranes beside her, because, if the day comes when fate brings him to her again he can take some of those back with him.
The guy just wept …the worst way to miss someone is to be sitting right beside them knowing you can’t have them and will never see them again.