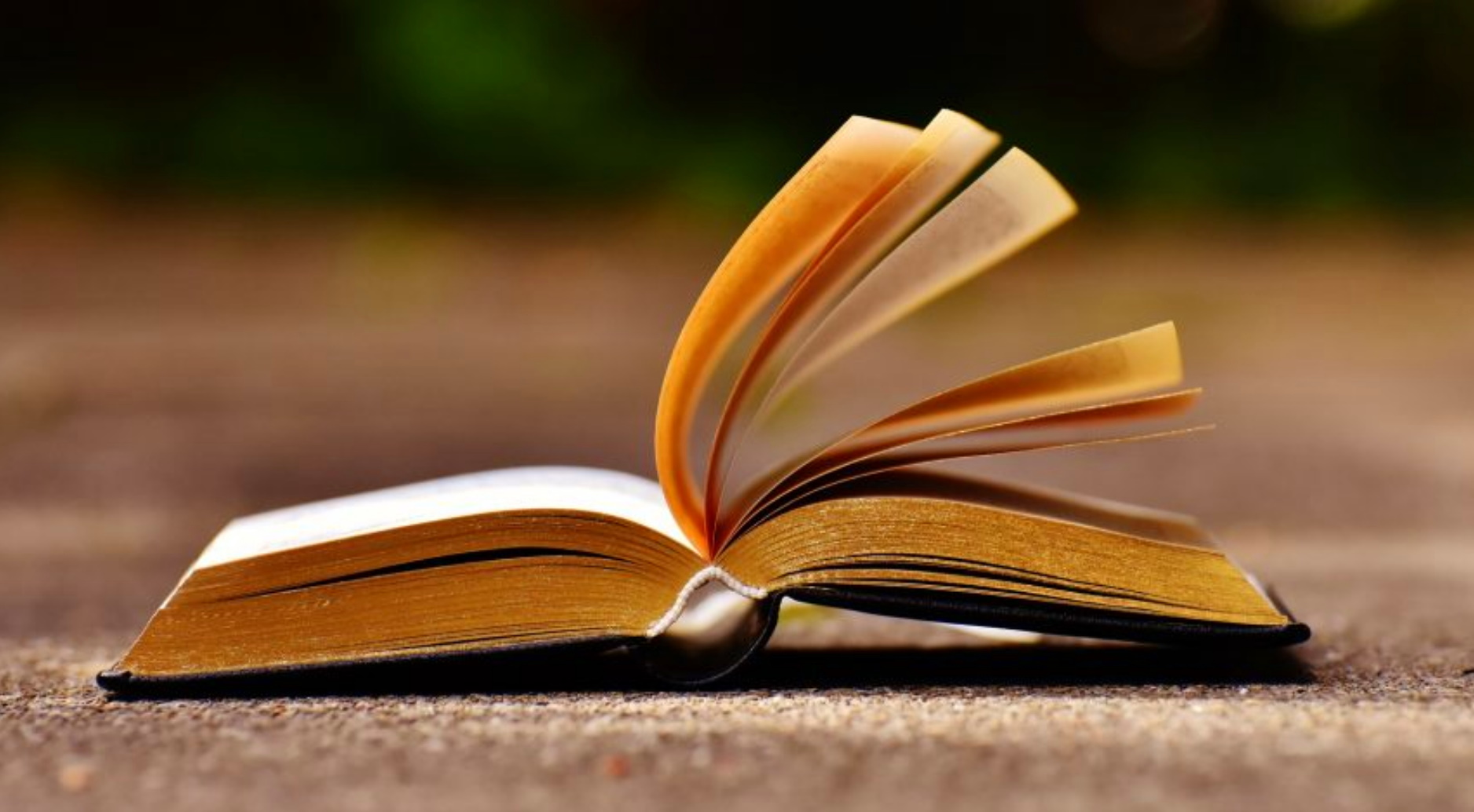 “Dill was off again. Beautiful things floated around in his dreamy head. He could read two books to my one, but he preferred the magic of his own inventions. He could add and subtract faster than lightning, but he preferred his own twilight world, a world where babies slept, waiting to be gathered like morning lilies.”
― Harper Lee

“Atticus—” …said Jem bleakly. “How could they do it, how could they?”
“I don’t know, but they did it. They’ve done it before & they did it tonight & they’ll do it again & when they do it— seems that only children weep.”
― Harper Lee

“There are just some kind of men who-who’re so busy worrying about the next world they’ve never learned to live in this one, and you can look down the street and see the results.”
― Harper Lee

“You can’t really get to know a person until you get in their shoes and walk around in them.”
― Harper Lee

“You rarely win, but sometimes you do.”
― Harper Lee

“I’ve become one of those people who prowl around at night in their cars. God, I am the town’s Boo Radley, just like in To Kill A Mockingbird.”
― Kathryn Stockett

“For the life of me, I did not understand how he[Atticus] could sit there in cold blood and read a newspaper when his only son stood an excellent chance of being murdered with a Confederate Army relic.”
― Harper Lee

“To kill a mockingbird. If you haven’t read it, I think you should because it is very interesting.”
― Stephen Chbosky

“There was nowhere to go, but I turned to go and met Atticus’s vest front. I buried my head in it and listened to the small internal noises that went on behind the light blue cloth: his watch ticking, the faint crackle of his starched shirt, the soft sound of his breathing.
‘Your stomach’s growling,’ I said.
‘I know it,’ he said.”
― Harper Lee

“But in the book,” I say, “the mockingbird is supposed to be a symbol of innocence. That’s why it’s a sin to kill one.”
“Who says it’s a symbol of innocence?” asks Mort.
“Teachers,” I tell him. “Book reviewers, critics –”
“Wikipedia,” Elena calls from behind the window display.”
― Paul Acampora

“But things are always better in the morning.”
― Harper Lee

“Had her conduct been more friendly toward me, I would have felt sorry for her. She was a pretty little thing.”
― Harper Lee

“We saw Uncle Jack every Christmas, and every Christmas he yelled across the street for Miss Maudie to come marry him. Miss Mauide would yell back, “Call a little louder, Jack Finch, and they’ll hear you the post office, I haven’t heard you yet!” Jem and I thought this a strange way to ask for a lady’s hand in marriage, but then again Uncle Jack was rather strange.”
― Harper Lee

“When he was nearly thirty-six, my brother Jem got his heart badly broken when his fourth marriage fell apart, mostly because his wife never could get used to Boo, who lived with them and creeped her out by making little wooden dolls of her and putting them in the hollow tree out front.”
― Silas House

“Don’t matter who they are, anybody sets foot in this house’s yo’ comp’ny, and don’t you let me catch you remarkin’ on their ways like you was so high and and mighty! Yo’ folks might be better’n the Cunninghams but it don’t count for nothin’ the way you’re disgracin’ ’em.”
― Harper Lee

“We have travelled into the past and returned to find that our present is not quite the same as we left it. Atticus Finch will never again be the white knight we once thought him.
And yet the mockingbird still sings — no longer a song of innocence, but maybe one of experience; a song that combines sorrow, forgiveness — and, ultimately, a kind of hope.”
― Joanne Harris

“Most people are nice when you finally see them”
― Harper Lee

“Sentimentality about Lee’s story grew even as the harder truths of the book took no root. The story of an innocent black man bravely defended by a white lawyer in the 1930s fascinated millions of readers, despite its uncomfortable exploration of false accusations of rape involving a white woman. Lee’s endearing characters, Atticus Finch and his precocious daughter, Scout, captivated readers while confronting them with some of the realities of race and justice in the South. A generation of future lawyers grew up hoping to become the courageous Atticus, who at one point arms himself to protect the defenceless black suspect from an angry mob of white men looking to lynch him.
Today, dozens of legal organizations hand out awards in the fictional lawyer’s name to celebrate the model of advocacy described in Lee’s novel. What is often overlooked is that the black man falsely accused in the story was not successfully defended by Atticus. Tom Robinson, the wrongly accused black defendant, is found guilty. Later he dies when, full of despair, he makes a desperate attempt to escape from prison. He is shot seventeen times in the back by his captors, dying ingloriously but not unlawfully.”
― Bryan Stevenson

“No, I mean I can smell somebody an’ tell if they’re gonna die. An old lady taught me how. Jean–Louise–Finch, you are going to die in three days.”
― Harper Lee