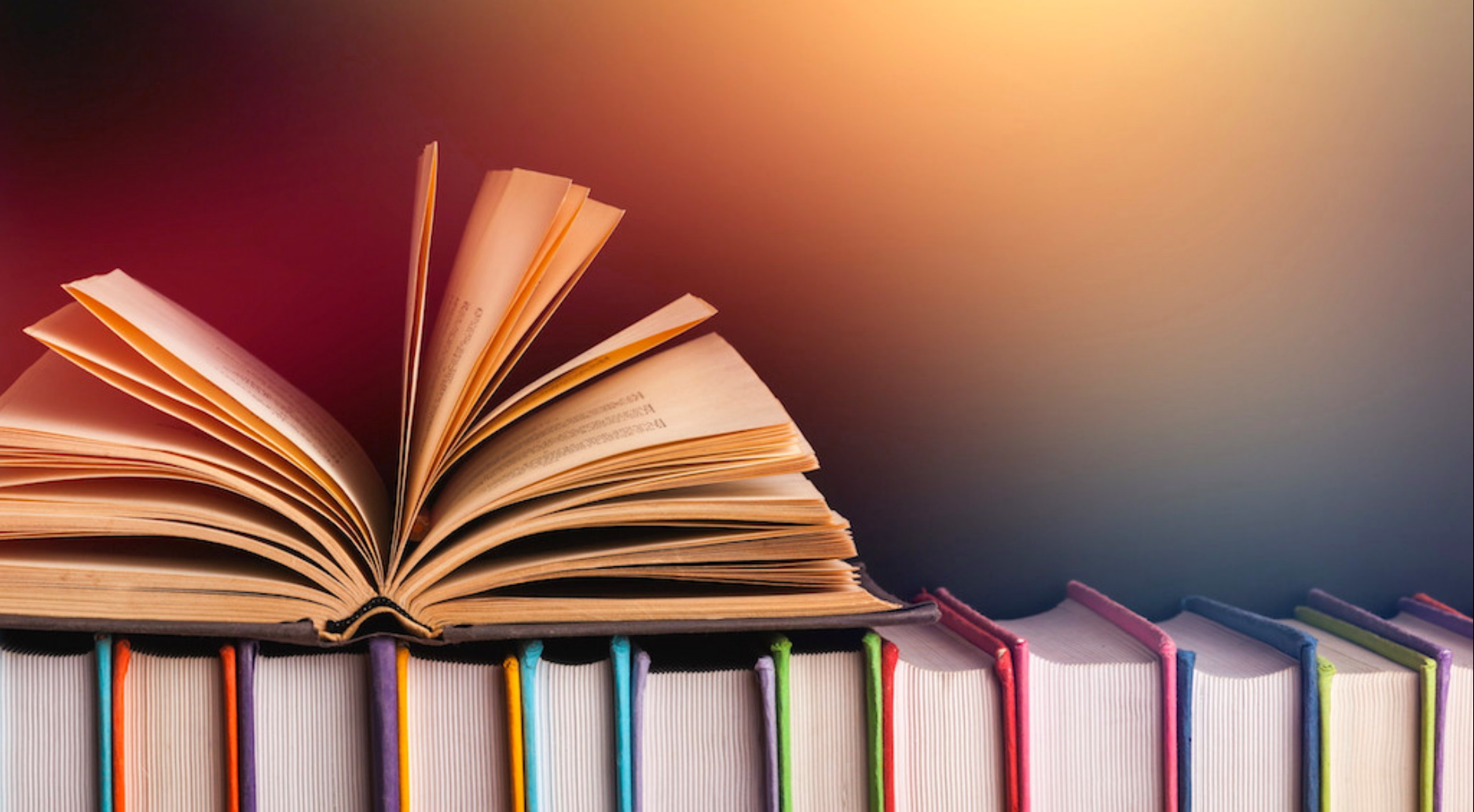 Five years ago, Corin Cadence’s brother entered the Serpent Spire — a colossal tower with ever-shifting rooms, traps, and monsters. Those who survive the spire’s trials return home with an attunement: a mark granting the bearer magical powers. According to legend, those few who reach the top of the tower will be granted a boon by the spire’s goddess.
He never returned.
Now, it’s Corin’s turn. He’s headed to the top floor, on a mission to meet the goddess.
If he can survive the trials, Corin will earn an attunement, but that won’t be sufficient to survive the dangers on the upper levels. For that, he’s going to need training, allies, and a lot of ingenuity.
The journey won’t be easy, but Corin won’t stop until he gets his brother back.