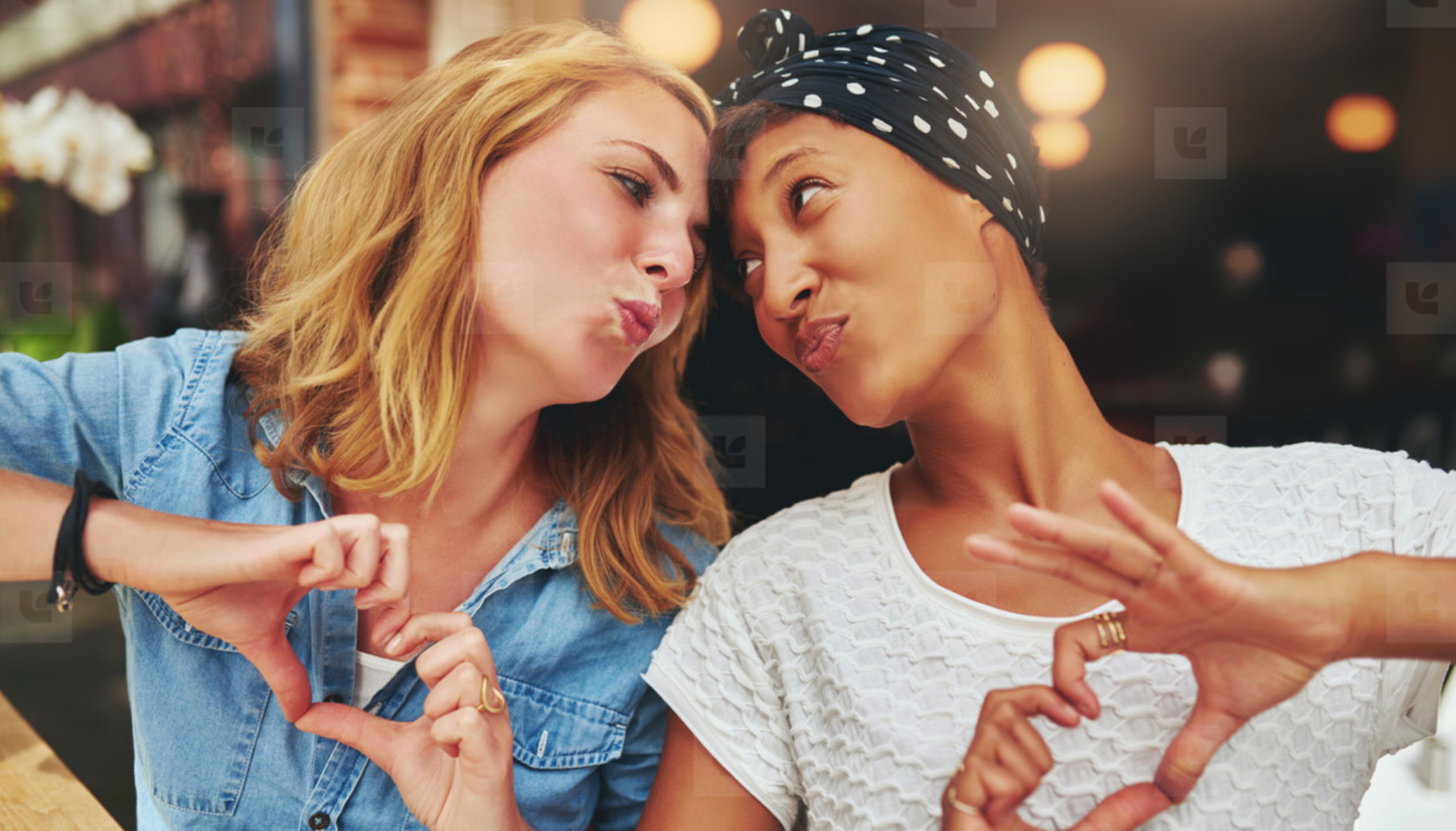 If you have seen sister-in-law relationships in TV or movies, or have one in real life, then you can see a variety of portrayal of this person. They have a unique position of being the closest to one person of a couple and some sort of a sister to the other. Regardless of how they are portrayed, a sister can be your closest friend or a fiend. It all depends on how your relationship is founded in your family ties even before you got married. A piece of good advice is to listen to your instinct and be wise in your relationships.

Sister-in-law has got special position
All liberties but close relation out of question
So much praise showered on her with special mention
Husband praises without any hesitation
She stands as half wife for full wife
Vacancy is filled when situation is rife
Not to worry for any good flirt
Wife has to remain quiet but always alert,
No sweet but good and colourful relation,
Happy moments and adding to elations,
No tension and worry when she is around,
You can have easy walk on slippery ground
Husbands take pride in having in law
Don’t find fault or any other flaw
Always ready and anxious to care
Prefer all relation but to be seen no where
Wives too happy and share lenient views
Allows no freedom which is undue
After all, in law is her real sister
Above all, husband is her real mister
So long not married, everything goes well
After her departure, it turns into hell
No one is prepared for stories to tell
It was only phase not much to dwell
Even kids may prefer in law to mother
Not even look in home even at father
This doesn’t drive them crazy any more
No one takes note and stress or bother
This is delicate relation and bound to suffer
Many ups and downs with stories to offer
Many may argue with difference of opinion
After al it is sister-in- law and not the companion

We wish you ‘Happy Birthday, ’
Oh, sister-in-law dear;
May God bless in special way,
And stay beside you near.
The years have rolled off quite well;
We have some miles to walk;
Despite some strife, life was swell,
We’ve learnt with God to talk.
God only knows our future;
His plans for us are great;
Let’s pray to Him by nature,
Our trials to abate.
His miracles are many;
His blessings showered much;
Grumblings, we have not any;
His grace, our heart does touch.
Let’s take the road to heaven;
Let’s go by His commands;
Let’s labour in time given;
God guides by His Word, Hands.
Most lovingly dedicated to dear Anni
Mrs. Josephine Joebert M.A., Chennai
By Dr. Celestine, Mercy, Cathy and Diana

Upon His Sister-In-Law, Mistress Elizabethherrick

First, for effusions due unto the dead,
My solemn vows have here accomplished;
Next, how I love thee, that my grief must tell,
Wherein thou liv’st for ever.–Dear, farewell!

She has broken my heart into so many pieces,
Likes her face’s hell
She did not care me much
Her face is just MONEY
, try to kill me.
She kicks me out while I was sick, cold.
She said she’s afraid me die but
she has tried to kill me:
Yelled, Yelled, made things up, bothered me
days and nights ect…
It hurted me alot.
The more she yelled
The more I scared away her
and forever I do not like them.