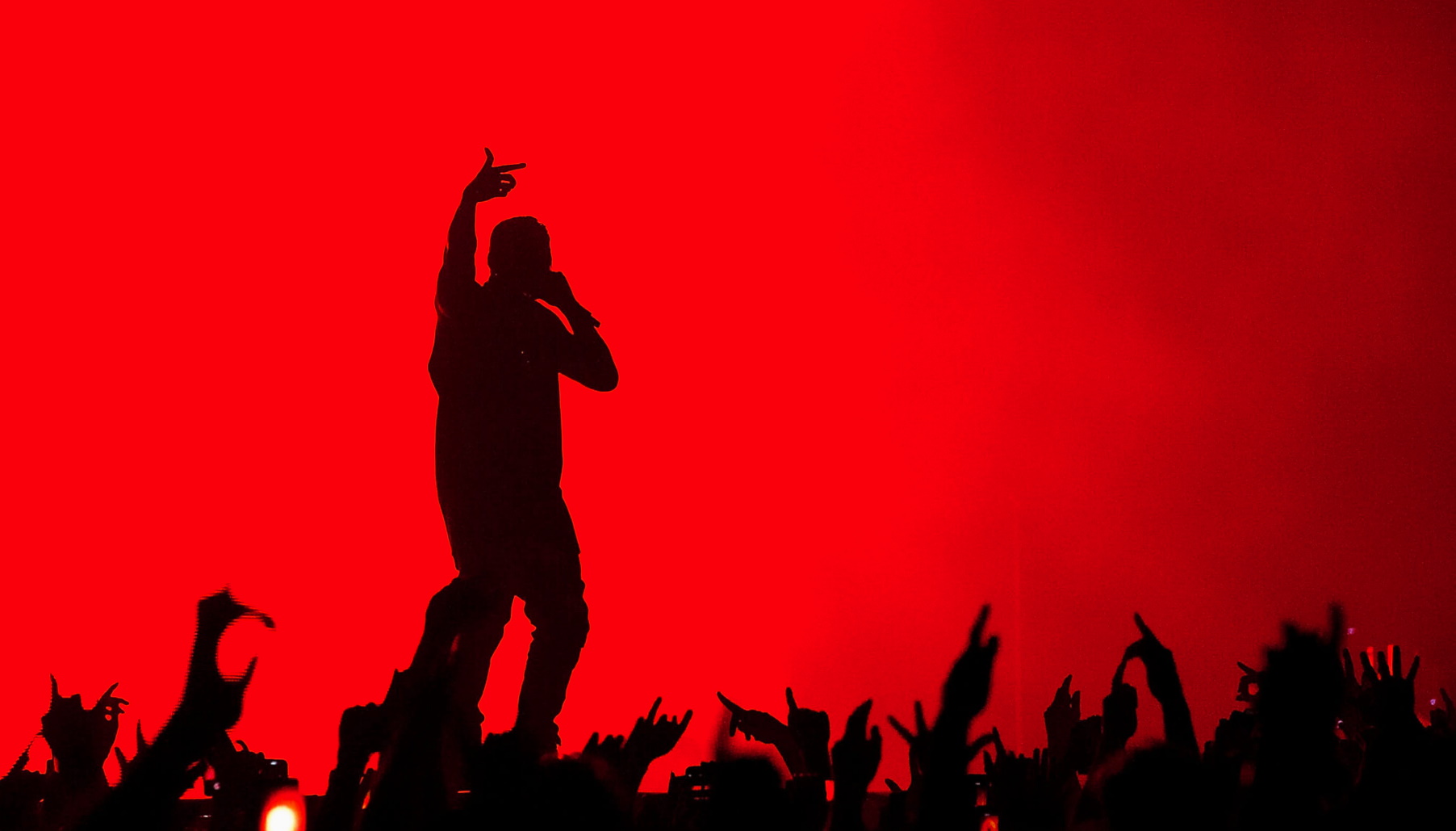 Rap is a musical form that uses rhymes, street language, and sick beats. It is popular in pop music and has plenty of fans from around the world. It takes great talent to make a piece of catchy rap music. Rap music is characterized by content, flow, and delivery which makes a rap good and catchy. Rap is similar to poems as it relies on good flow and content. It does not always rhyme but when it does it must be catchy or as others say it must have some sort of musicality in it. If you are an inspiring rapper you could start with a few lines of poems.

Find inspiration for your poem and rap songs here at 1Love Poems.

Socket taps
Electrical gaps
And whatever in between
No privacy
Just lunacy
Heard but rarely seen;
Socket taps
G.E. maps
And conversation’s heard
No man’s castle
Only a big hassle
In the home of the Word Bird;
Socket taps
Garden Snaps
Hidden out of sight
Back yard green
No in between
Thanks Be To The Light! ;

Didn’t seek it; didn’t choose it;
didn’t want it; can’t refuse it;
so it’s up to you to use it;
you must suffer if you lose it;
give account if you abuse it…
what is it?
Now…

A Rap, Of Sorts – Poem by Tara McH

The world, my friend, is a magic place
and you, girl, have the most beautifuul face
and, I would guess, a heart the same.
It’s time to enjoy a different game –
come, walk with me, hold your head up high;
bring on that smile, put away that sigh;
you’re safe with me, I will see you through.
(Is there anything else I can say to you?)
I can’t tell jokes – cannot make you smile
quite in that way. But, see, all the while
I’m thinking (inwardly of course)
of some, or any different, improved recourse
for you to see the ‘yourself’ within.
Those brown-green eyes, so hung and dimmed
will brighten up as your life awakes.
Friend, I want to say – for heaven’s sake,
just take a look at the world around;
forbid your feet to touch the ground!
But just for now, it’s in slow motion.
You have my care and a friend’s devotion
andI wish but for just one thing in return;
a come-back to yourself. You will. You’ll learn,
and sparks will return within those eyes
to a world of endless joy, suprise;
but while your mind is switched off so firmly, love
you will not see those blue skies above.
Hold your head up high as you walk with me
and soon it will come quite naturally
and your emtions will follow your head
and you’ll see that life is good instead
of allowing it all to pass you by;
you’ll laugh and dance and, no more to cry;
unique and true life will follow on;
And then, my friend, my work is done.

Lying on the sofa
all curled and meek
but in my furry-fuzzy head
there’s a rapping beat.
Gonna rap while I’m napping
and looking sweet
gonna rap while I’m padding
on the balls of my feet
Gonna rap on my head
gonna rap on my tail
gonna rap on my
you know where.
So wave your paws in the air
like you just don’t care
with nine lives to spare
gimme five right here.
Well, they say that we cats
are killed by curiosity,
but does the moggie mind?
No, I’ve got suavity.
When I get to heaven
gonna rap with Macavity,
gonna find his hidden paw
and clear up that mystery.
Nap it up
scratch it up
the knack is free
fur it up
purr it up
yes that’s me.
The meanest cat-rapper you’ll ever see.
Number one of the street-sound galaxy.

Pube,
Head and
Threads backchat.
Hirsute h u m a n
Is our h a b i t a t.
Razor use denies our
Alienable bite right to
Parasitize…….Depilation
To a louse is deforestation.
Epilation rife. Respect lousy life.
R e v o l u t i o nary evolution was
A solution to Homo* hair dissolution.
Random tri-versification; tri-speciation.
Affirmation of the thrice-stationed fuz-cuz lice nation.
Pube, head and threads backchat. Hirsute human is our habitat.