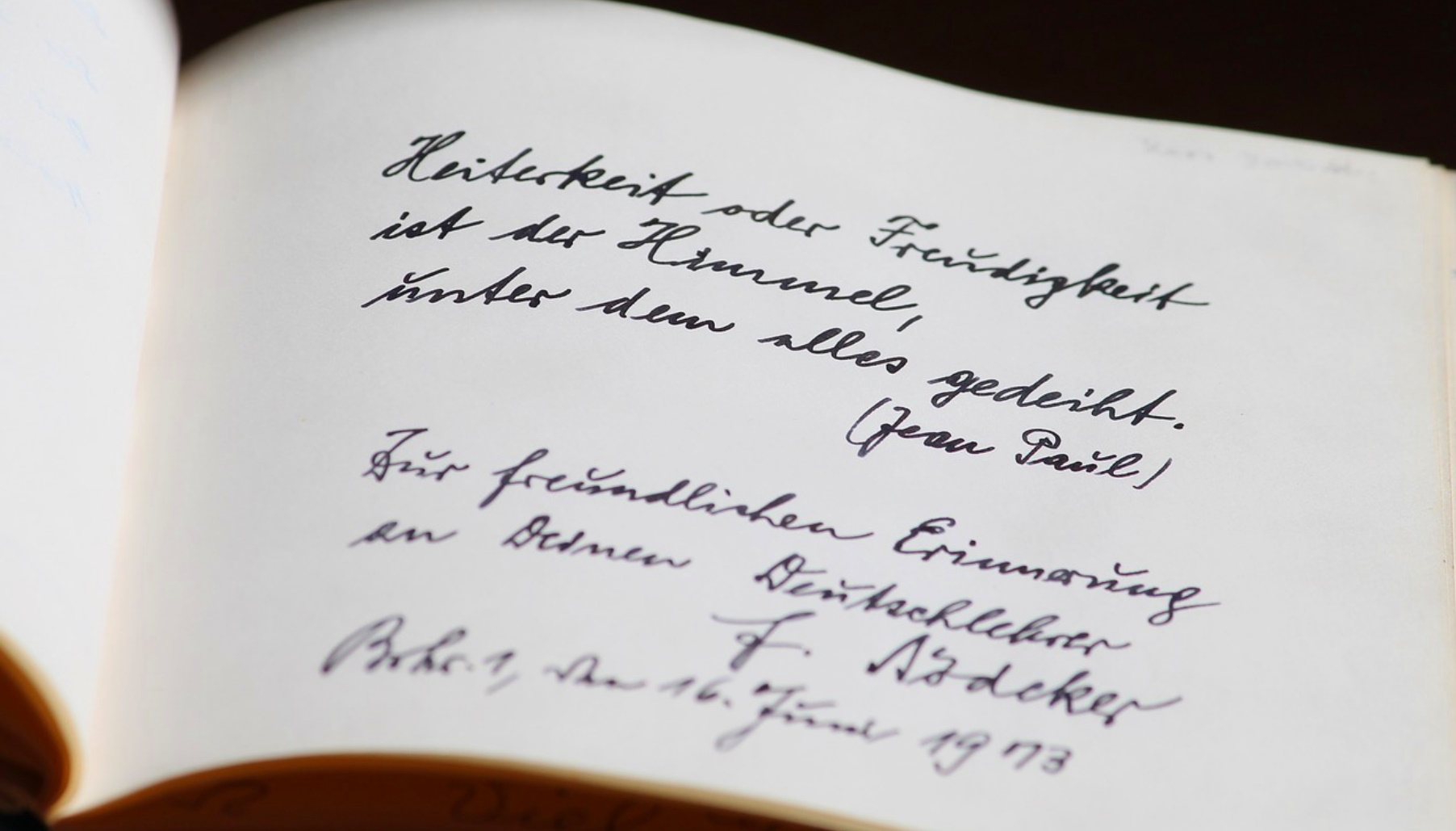 Society is the community we live in. It is more or less the idea of a structured and organized community in specific areas or places. Each society has its own rules, written or not, and there is a culture that varies each generation and each sector. It is said that society exists through persistent human relations and grouping that lets a society live from generation to generation. It is our home or place in the world where we learn to adapt to be able to build meaningful relationships. Sometimes, a person will not feel at home in a certain society and that is because inclusion is not practiced.

The Soul Selects Her Own Society – Poem by Emily Dickinson

A Tale Of Society As It Is: From Facts, 1811 – Poem by Percy Bysshe Shelley

Best Society Poems: 3 / 100« prev. society poemnext society poem »
A Tale Of Society As It Is: From Facts, 1811 – Poem by Percy Bysshe Shelley
Autoplay next videoI.
She was an aged woman; and the years
Which she had numbered on her toilsome way
Had bowed her natural powers to decay.
She was an aged woman; yet the ray
Which faintly glimmered through her starting tears,
Pressed into light by silent misery,
Hath soul’s imperishable energy.
She was a cripple, and incapable
To add one mite to gold-fed luxury:
And therefore did her spirit dimly feel
That poverty, the crime of tainting stain,
Would merge her in its depths, never to rise again.
II.
One only son’s love had supported her.
She long had struggled with infirmity,
Lingering to human life-scenes; for to die,
When fate has spared to rend some mental tie,
Would many wish, and surely fewer dare.
But, when the tyrant’s bloodhounds forced the child
For his cursed power unhallowed arms to wield–
Bend to another’s will–become a thing
More senseless than the sword of battlefield–
Then did she feel keen sorrow’s keenest sting;
And many years had passed ere comfort they would bring.
III.
For seven years did this poor woman live
In unparticipated solitude.
Thou mightst have seen her in the forest rude
Picking the scattered remnants of its wood.
If human, thou mightst then have learned to grieve.
The gleanings of precarious charity
Her scantiness of food did scarce supply.
The proofs of an unspeaking sorrow dwelt
Within her ghastly hollowness of eye:
Each arrow of the season’s change she felt.
Yet still she groans, ere yet her race were run,
One only hope: it was—once more to see her son.
IV.
It was an eve of June, when every star
Spoke peace from Heaven to those on earth that live.
She rested on the moor. ‘Twas such an eve
When first her soul began indeed to grieve:
Then he was here; now he is very far.
The sweetness of the balmy evening
A sorrow o’er her aged soul did fling,
Yet not devoid of rapture’s mingled tear:
A balm was in the poison of the sting.
This aged sufferer for many a year
Had never felt such comfort. She suppressed
A sigh–and turning round, clasped William to her breast!
V.
And, though his form was wasted by the woe
Which tyrants on their victims love to wreak,
Though his sunk eyeballs and his faded cheek
Of slavery’s violence and scorn did speak,
Yet did the aged woman’s bosom glow.
The vital fire seemed re-illumed within
By this sweet unexpected welcoming.
Oh, consummation of the fondest hope
That ever soared on Fancy’s wildest wing!
Oh, tenderness that foundst so sweet a scope!
Prince who dost pride thee on thy mighty sway,
When THOU canst feel such love, thou shalt be great as they!
VI.
Her son, compelled, the country’s foes had fought,
Had bled in battle; and the stern control
Which ruled his sinews and coerced his soul
Utterly poisoned life’s unmingled bowl,
And unsubduable evils on him brought.
He was the shadow of the lusty child
Who, when the time of summer season smiled,
Did earn for her a meal of honesty,
And with affectionate discourse beguiled
The keen attacks of pain and poverty;
Till Power, as envying her this only joy,
From her maternal bosom tore the unhappy boy.
VII.
And now cold charity’s unwelcome dole
Was insufficient to support the pair;
And they would perish rather than would bear
The law’s stern slavery, and the insolent stare
With which law loves to rend the poor man’s soul–
The bitter scorn, the spirit-sinking noise
Of heartless mirth which women, men, and boys
Wake in this scene of legal misery.
…

In the holy society
of praying mantises
females have to feed by rule
from males` bodies
By mating, just after
courting and dancing,
while love-making…
Once there was a mantis born,
I mean hatched, with lesion
– kindness in heart.
She refused to eat males
for breakfast, for lunch,
even for dinner! (yet a small eater!)
Soon the poor creature,
anomaly of the nature,
was accused of being a pervert,
an outcast of a holy society.
She spent her life in praying,
writing memoirs and… love poetry…
The idea came to me after watching a documentary on Animal planet channel on tv.

Is Society To Blame? – Poem by Christopher’s Dead