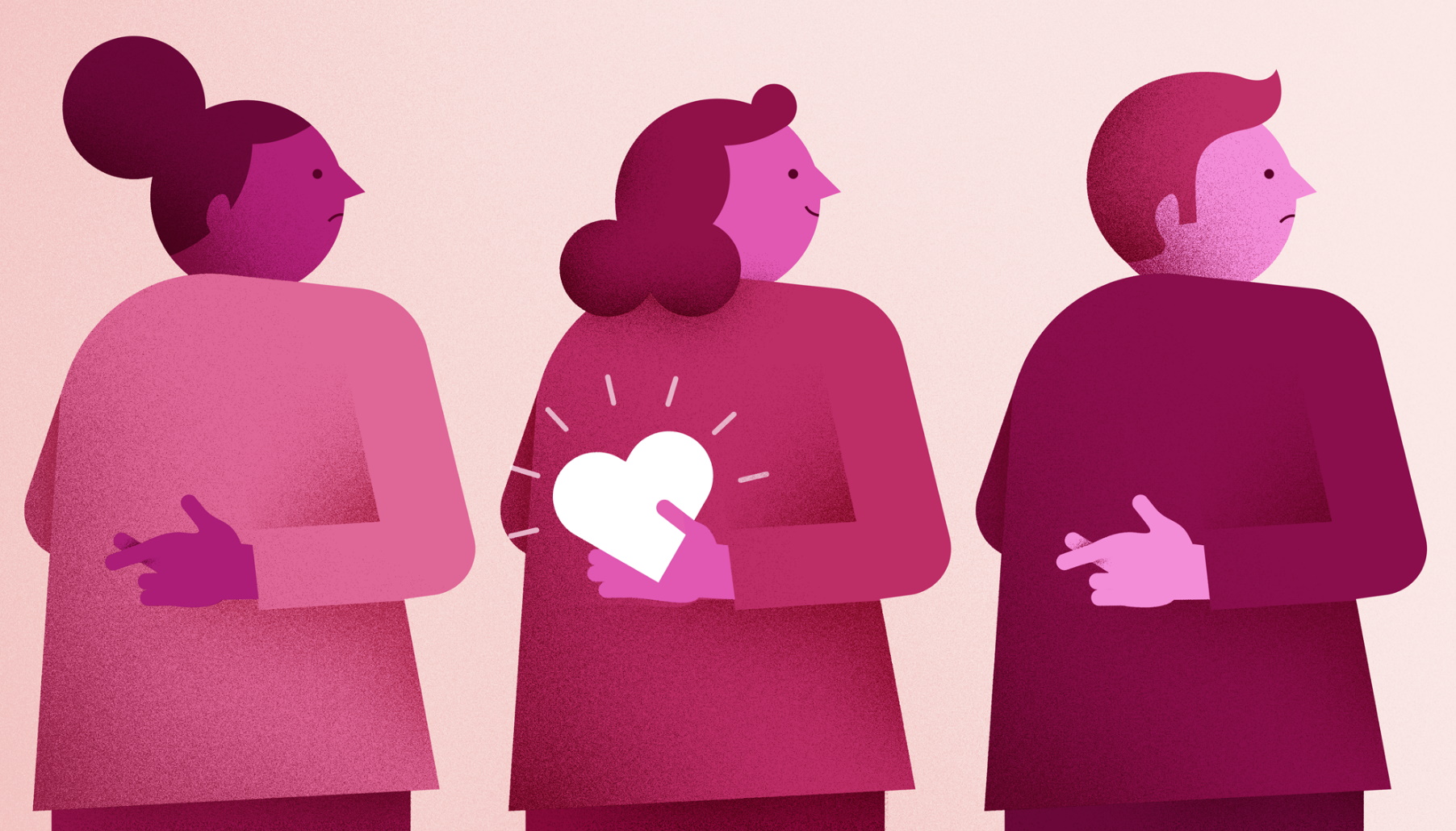 As the song goes “honesty is such a lonely word”. This can be true for plenty of reasons. Being honest is actually harder than you think. It requires a brave heart to accept the consequences of telling the truth. Often times, the truth hurts, that is why most people prefer to say a lie. Being honest is taking responsibility for the truth no matter how it might affect you. It can be a lonely thing sometimes because you might end up alone as not all people appreciate honesty. Those who truly appreciate honesty will thank you for being honest regardless of how much the truth had hurt them.

Finding the right words to express your feelings can be difficult, but luckily there are handy online guides, like Dictionarypedia.com, to help you choose the right words so you can create beautiful poems.

Honesty – Poem by Kumarmani Mahakul
Honour is most import in society
One ought to posses honesty and humanity
No one should be behaved dishonestly
Ego and egoism are disappeared in honesty
Superior qualities are developed here
Through honesty we can make a peaceful world
Young to old, people must posses this.

Honesty – Poem by Barbery M. Evans
All I ask from you is honesty
Through time and event this will
help our love grow Honesty brings forth the special glow
With honesty you have everything
we need
Honesty is like planting a seed And when it begins to grow
My love for you will also

Honesty Is But Fiction – Poem by Bianca Free
These days the world is a place so cold
I wear a genuine smile as a lie’s being told
That I assume is the truth, very deeply in my heart
but then there’s a doubt that starts.
The man says that he is going through
and needs some help, by means of cash.
I look at him sideways, I don’t want to be cross
but I’m not sure what his intentions are.
So I ask out of curiousity what it is he will do
with the money that I put in his hands
and he assures me that it will go to good use,
not be spent on drugs and frivolous things.
That’s when I lighten my heart and pull out the money
so that he can have food for the day,
And I walk away with a feeling of generousity.
But when I cross paths with him again
I see him with a cigarette lit and he waves my way.
I feel faint and ready to pounce
on the man who I’d given my money away to.
I was happy at first because I thought
I had helped someone today
but my face drops as I realize
I just supported someone’s pernicious addiction.
Honesty is nothing but fiction.

For Honesty And Honor – Poem by Hasmukh Amathalal
For honesty and honor
Monday,25th February 2020
ladies are always soft-spoken
make us believe in heaven
always remain cautiously driven
and create better condition even
what goes in their favor?
shyness and not die-hard nature
willingness to sacrifice
and never turn from the promises made
what do they long for?
honesty and honor
it weighs in favor
she goes for all out
she has all the heavenly ingredients
and present
when the time comes to prove
she is an embodiment of pure love
Hold her friend
and leave not until an end
she is thrilled to have such a companion
and forms a happy union
Hasmukh Mehta
Courtesy: African women’s friendship

Honesty…. – Poem by Sylvia Frances Chan
Honesty….
Oh Lord, you don’t know
something happened here
not for the good, I’m sure
why don’t you say anything?
SYLVIA FRABCES CHAN
oh Lord, there is something misses
People, always thinking of their truth
people, always whispering it for sure
people, always persuading with their loath
their truth is their so called own oath
Oh Lord, you don’t know yet
I oftentimes seem to forget
to ask you, why do all these happen?
make me shy worthwhile to whatsappen
they tell me it’s the truth and nothing but the truth, they haven’t been wise,
my Lord, YOU knew it well, their truth are their own lies…