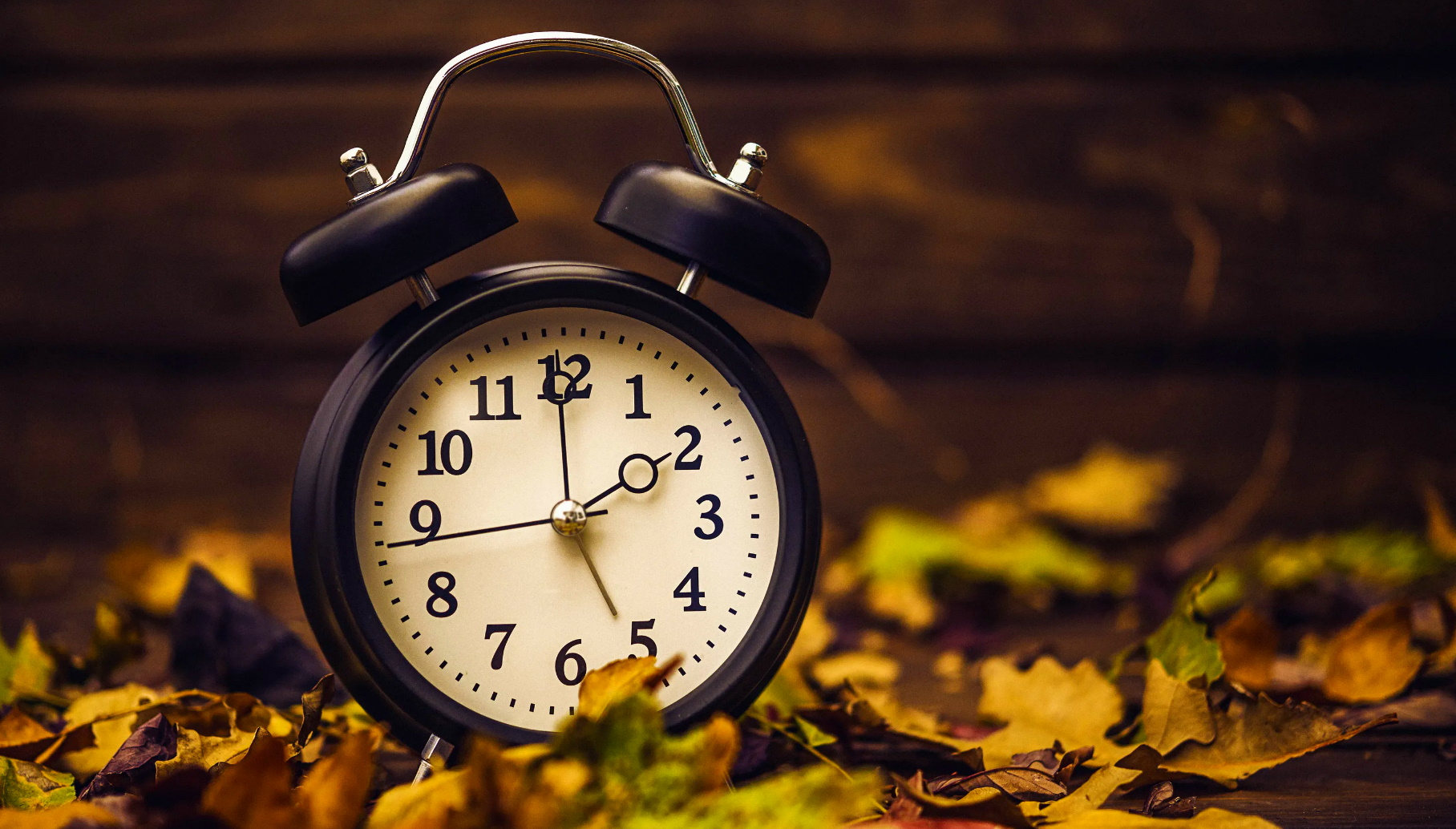 Poem About Time – Poems For Time

Your skin like dawn
Mine like musk
One paints the beginning
of a certain end.
The other, the end of a
sure beginning.

The Time I Like Best – Poem by Roger McGough

The time I like best is 6am
when the snow is 6 inches deep
which I’m yet to discover
’cause I’m under the covers
fast, fast asleep.

Out of the mud two strangers came
And caught me splitting wood in the yard,
And one of them put me off my aim
By hailing cheerily “Hit them hard!”
I knew pretty well why he had dropped behind
And let the other go on a way.
I knew pretty well what he had in mind:
He wanted to take my job for pay.
Good blocks of oak it was I split,
As large around as the chopping block;
And every piece I squarely hit
Fell splinterless as a cloven rock.
The blows that a life of self-control
Spares to strike for the common good,
That day, giving a loose my soul,
I spent on the unimportant wood.
The sun was warm but the wind was chill.
You know how it is with an April day
When the sun is out and the wind is still,
You’re one month on in the middle of May.
But if you so much as dare to speak,
A cloud comes over the sunlit arch,
A wind comes off a frozen peak,
And you’re two months back in the middle of March.
A bluebird comes tenderly up to alight
And turns to the wind to unruffle a plume,
His song so pitched as not to excite
A single flower as yet to bloom.
It is snowing a flake; and he half knew
Winter was only playing possum.
Except in color he isn’t blue,
But he wouldn’t advise a thing to blossom.
The water for which we may have to look
In summertime with a witching wand,
In every wheelrut’s now a brook,
In every print of a hoof a pond.
Be glad of water, but don’t forget
The lurking frost in the earth beneath
That will steal forth after the sun is set
And show on the water its crystal teeth.
The time when most I loved my task
The two must make me love it more
By coming with what they came to ask.
You’d think I never had felt before
The weight of an ax-head poised aloft,
The grip of earth on outspread feet,
The life of muscles rocking soft
And smooth and moist in vernal heat.
Out of the wood two hulking tramps
(From sleeping God knows where last night,
But not long since in the lumber camps).
They thought all chopping was theirs of right.
Men of the woods and lumberjacks,
They judged me by their appropriate tool.
Except as a fellow handled an ax
They had no way of knowing a fool.
Nothing on either side was said.
They knew they had but to stay their stay
And all their logic would fill my head:
As that I had no right to play
With what was another man’s work for gain.
My right might be love but theirs was need.
And where the two exist in twain
Theirs was the better right–agreed.
But yield who will to their separation,
My object in living is to unite
My avocation and my vocation
As my two eyes make one in sight.
Only where love and need are one,
And the work is play for mortal stakes,
Is the deed ever really done
For Heaven and the future’s sakes.

A Song Of Eternity In Time – Poem by Sidney Lanier

Once, at night, in the manor wood
My Love and I long silent stood,
Amazed that any heavens could
Decree to part us, bitterly repining.
My Love, in aimless love and grief,
Reached forth and drew aside a leaf
That just above us played the thief
And stole our starlight that for us was shining.
A star that had remarked her pain
Shone straightway down that leafy lane,
And wrought his image, mirror-plain,
Within a tear that on her lash hung gleaming.
“Thus Time,” I cried, “is but a tear
Some one hath wept ‘twixt hope and fear,
Yet in his little lucent sphere
Our star of stars, Eternity, is beaming.”

To The Virgins, Make Much Of Time – Poem by Robert Herrick

Gather ye rose-buds while ye may:
Old Time is still a-flying;
And this same flower that smiles to-day,
To-morrow will be dying.
The glorious lamp of heaven, the Sun,
The higher he’s a-getting,
The sooner will his race be run,
And nearer he’s to setting.
That age is best, which is the first,
When youth and blood are warmer;
But being spent, the worse, and worst
Times, still succeed the former.
– Then be not coy, but use your time,
And while ye may, go marry;
For having lost but once your prime,
You may for ever tarry.

The Plough Of Time – Poem by Lawrence Ferlinghetti