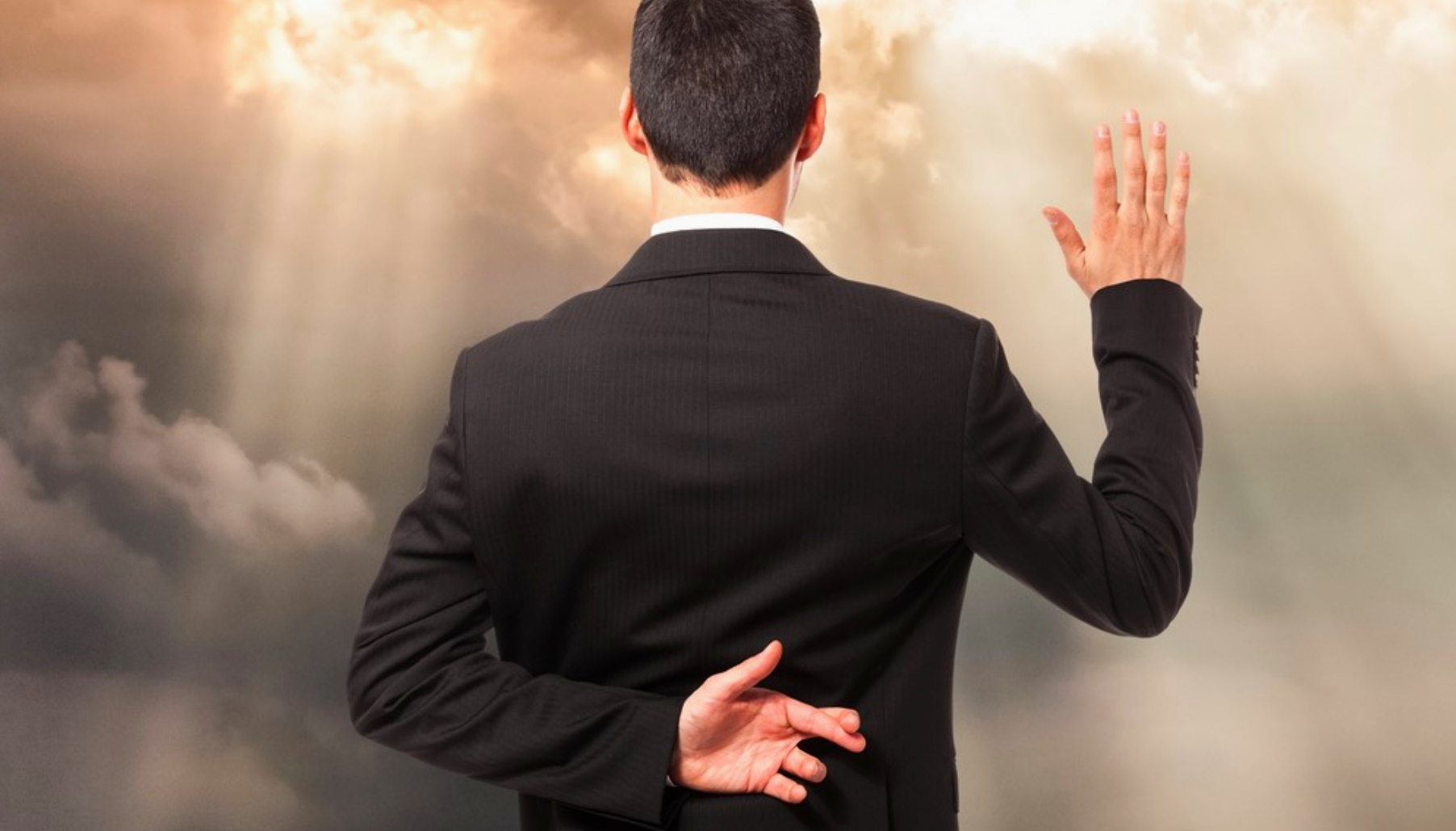 A lie is either not telling the truth, or omitting details of the truth. Withholding the truth from someone is never a good idea regardless of your personal reasons. A lie could go on for a very long time but it always piles up in your head and you might never know when to stop. You might say, oh it is just one lie, or oh it is just a white lie. But lies are never easy, they are never just one, or just a white lie. One lie becomes two, three, and then you lost count. Start right today and be honest.

Here at 1Love Poems we have a variety of poems to help you be honest in expressing yourself.

A dream lies dead here. May you softly go
Before this place, and turn away your eyes,
Nor seek to know the look of that which dies
Importuning Life for life. Walk not in woe,
But, for a little, let your step be slow.
And, of your mercy, be not sweetly wise
With words of hope and Spring and tenderer skies.
A dream lies dead; and this all mourners know:
Whenever one drifted petal leaves the tree-
Though white of bloom as it had been before
And proudly waitful of fecundity-
One little loveliness can be no more;
And so must Beauty bow her imperfect head
Because a dream has joined the wistful dead!

Earliest morning, switching all the tracks
that cross the sky from cinder star to star,
coupling the ends of streets
to trains of light.
now draw us into daylight in our beds;
and clear away what presses on the brain:
put out the neon shapes
that float and swell and glare
down the gray avenue between the eyes
in pinks and yellows, letters and twitching signs.
Hang-over moons, wane, wane!
From the window I see
an immense city, carefully revealed,
made delicate by over-workmanship,
detail upon detail,
cornice upon facade,
reaching up so languidly up into
a weak white sky, it seems to waver there.
(Where it has slowly grown
in skies of water-glass
from fused beads of iron and copper crystals,
the little chemical “garden” in a jar
trembles and stands again,
pale blue, blue-green, and brick.)
The sparrows hurriedly begin their play.
Then, in the West, “Boom!” and a cloud of smoke.
“Boom!” and the exploding ball
of blossom blooms again.
(And all the employees who work in a plants
where such a sound says “Danger,” or once said “Death,”
turn in their sleep and feel
the short hairs bristling
on backs of necks.) The cloud of smoke moves off.
A shirt is taken of a threadlike clothes-line.
Along the street below
the water-wagon comes
throwing its hissing, snowy fan across
peelings and newspapers. The water dries
light-dry, dark-wet, the pattern
of the cool watermelon.
I hear the day-springs of the morning strike
from stony walls and halls and iron beds,
scattered or grouped cascades,
alarms for the expected:
queer cupids of all persons getting up,
whose evening meal they will prepare all day,
you will dine well
on his heart, on his, and his,
so send them about your business affectionately,
dragging in the streets their unique loves.
Scourge them with roses only,
be light as helium,
for always to one, or several, morning comes
whose head has fallen over the edge of his bed,
whose face is turned
so that the image of
the city grows down into his open eyes
inverted and distorted. No. I mean
distorted and revealed,
if he sees it at all.

Love lies bleeding in the bed whereover
Roses lean with smiling mouths or pleading:
Earth lies laughing where the sun’s dart clove her:
Love lies bleeding.
Stately shine his purple plumes, exceeding
Pride of princes: nor shall maid or lover
Find on earth a fairer sign worth heeding.
Yet may love, sore wounded scarce recover
Strength and spirit again, with life receding:
Hope and joy, wind-winged, about him hover:
Love lies bleeding.

We are a liars, because
the truth of yesterday becomes a lie tomorrow,
whereas letters are fixed,
and we live by the letter of truth.
The love I feel for my friend, this year,
is different from the love I felt last year.
If it were not so, it would be a lie.
Yet we reiterate love! love! love!
as if it were a coin with a fixed value
instead of a flower that dies, and opens a different bud.

Where Lies The Land To Which The Ship Would Go? – Poem by Arthur Hugh Clough