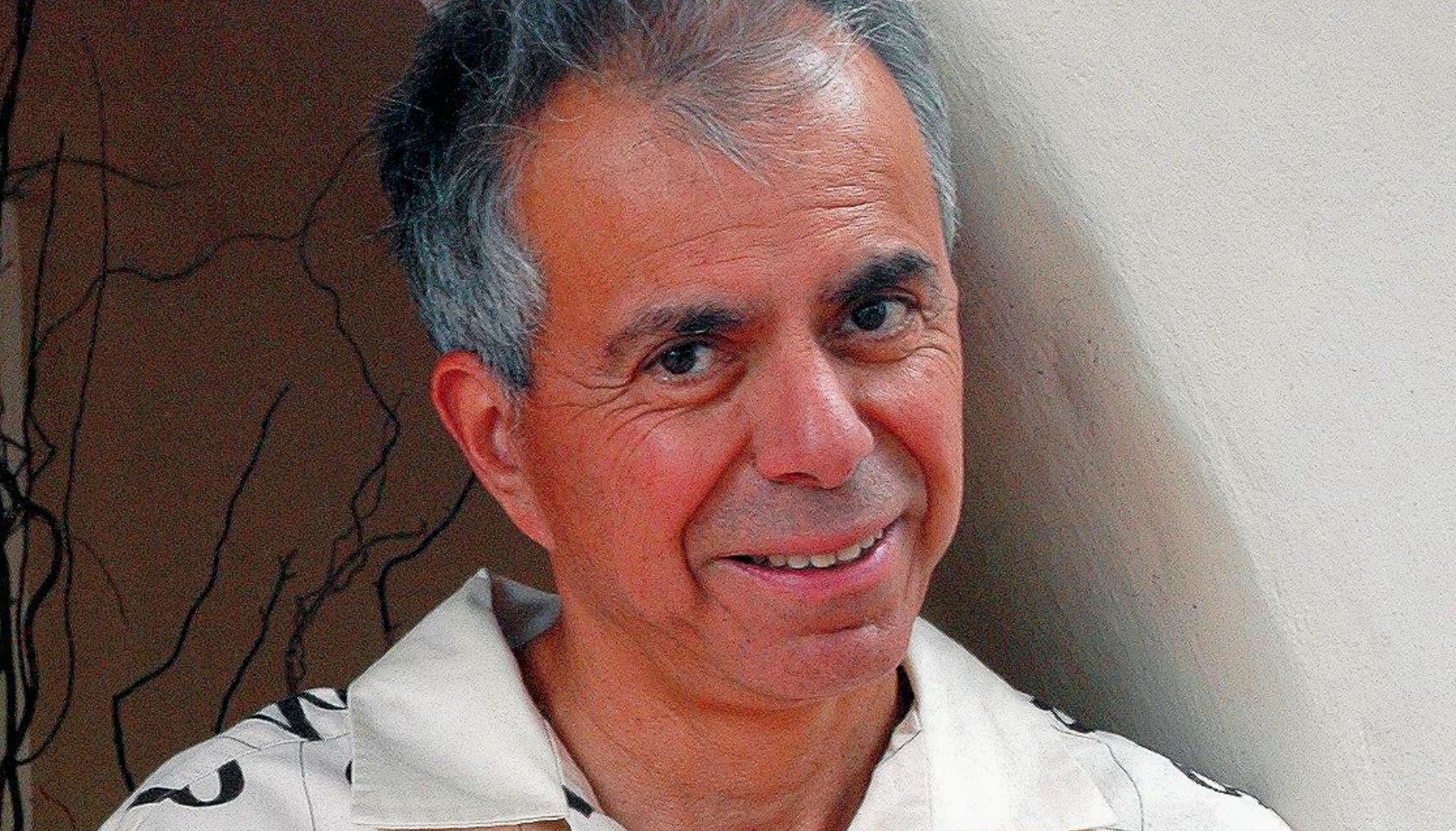 Gary Soto is a Mexican-American poet, writer, novelist, and memoirist. He found an interest in poetry while in high school through writers such as Ernest Hemingway, Robert FrostJohn Steinbeck, Jules Verne, and Thornton Wilder. Gary Soto’s poems are fast, funny, heartening. It is even likened to Polaroid love letters, patches of beauty like patches of sunlight, snatches of music heard out of a passing car, and the very pulse of life. It is because of the characteristic of his poems that are short, sweet, and memorable. His writings create joyous tingles that make reading fun and enjoyable for all ages.

You’re in this dream of cotton plants.
You raise a hoe, swing, and the first weeds
Fall with a sigh. You take another step,
Chop, and the sigh comes again,
Until you yourself are breathing that way
With each step, a sigh that will follow you into town.
That’s hours later. The sun is a red blister
Coming up in your palm. Your back is strong,
Young, not yet the broken chair
In an abandoned school of dry spiders.
Dust settles on your forehead, dirt
Smiles under each fingernail.
You chop, step, and by the end of the first row,
You can buy one splendid fish for wife
And three sons. Another row, another fish,
Until you have enough and move on to milk,
Bread, meat. Ten hours and the cupboards creak.
You can rest in the back yard under a tree.
Your hands twitch on your lap,
Not unlike the fish on a pier or the bottom
Of a boat. You drink iced tea. The minutes jerk
Like flies.
It’s dusk, now night,
And the lights in your home are on.
That costs money, yellow light
In the kitchen. That’s thirty steps,
You say to your hands,
Now shaped into binoculars.
You could raise them to your eyes:
You were a fool in school, now look at you.
You’re a giant among cotton plants.
Now you see your oldest boy, also running.
Papa, he says, it’s time to come in.
You pull him into your lap
And ask, What’s forty times nine?
He knows as well as you, and you smile.
The wind makes peace with the trees,
The stars strike themselves in the dark.
You get up and walk with the sigh of cotton plants.
You go to sleep with a red sun on your palm,
The sore light you see when you first stir in bed.

Saturday At The Canal

I was hoping to be happy by seventeen.
School was a sharp check mark in the roll book,
An obnoxious tuba playing at noon because our team
Was going to win at night. The teachers were
Too close to dying to understand. The hallways
Stank of poor grades and unwashed hair. Thus,
A friend and I sat watching the water on Saturday,
Neither of us talking much, just warming ourselves
By hurling large rocks at the dusty ground
And feeling awful because San Francisco was a postcard
On a bedroom wall. We wanted to go there,
Hitchhike under the last migrating birds
And be with people who knew more than three chords
On a guitar. We didn’t drink or smoke,
But our hair was shoulder length, wild when
The wind picked up and the shadows of
This loneliness gripped loose dirt. By bus or car,
By the sway of train over a long bridge,
We wanted to get out. The years froze
As we sat on the bank. Our eyes followed the water,
White-tipped but dark underneath, racing out of town.

All through lunch Peter pinched at his crotch,
And Jesús talked about his tattoos,
And I let the flies crawl my arm, undisturbed,
Thinking it was wrong, a buck sixty five,
The wash of rubber in our lungs,
The oven we would enter, squinting
—because earlier in the day Manny fell
From his machine, and when we carried him
To the workshed (blood from
Under his shirt, in his pants)
All he could manage, in an ignorance
Outdone only by pain, was to take three dollars
From his wallet, and say:
“Buy some sandwiches.You guys saved my life.”

The clouds shouldered a path up the mountains
East of Ocampo, and then descended,
Scraping their bellies gray on the cracked shingles of slate.
They entered the valley, and passed the roads that went
Trackless, the houses blown open, their cellars creaking
And lined with the bottles that held their breath for years.
They passed the fields where the trees dried thin as hat racks
And the plow’s tooth bit the earth for what endured.
But what continued were the wind that plucked the birds spineless
And the young who left with a few seeds in each pocket,
Their belts tightened on the fifth notch of hunger—
Under the sky that deafened from listening for rain.

Because there are avenues
Of traffic lights, a phone book
Of brothers and lawyers,
Why should you think your purse
Will not be tugged from your arm
Or the screen door
Will remain latched
Against the man
Who hugs and kisses
His pillow
In the corridor of loneliness?
There is a window of light
A sprinkler turning
As the earth turns,
And you do not think of the hills
And of the splintered wrists it takes
To give you
The heat rising toward the ceiling.
You expect your daughter
To be at the door any moment
And your husband to arrive
With the night
That is suddenly all around.
You expect the stove to burst
A collar of fire
When you want it,
The siamese cats
To move against your legs, purring.
But remember this:
Because blood revolves from one lung to the next,
Why think it will
After tonight?