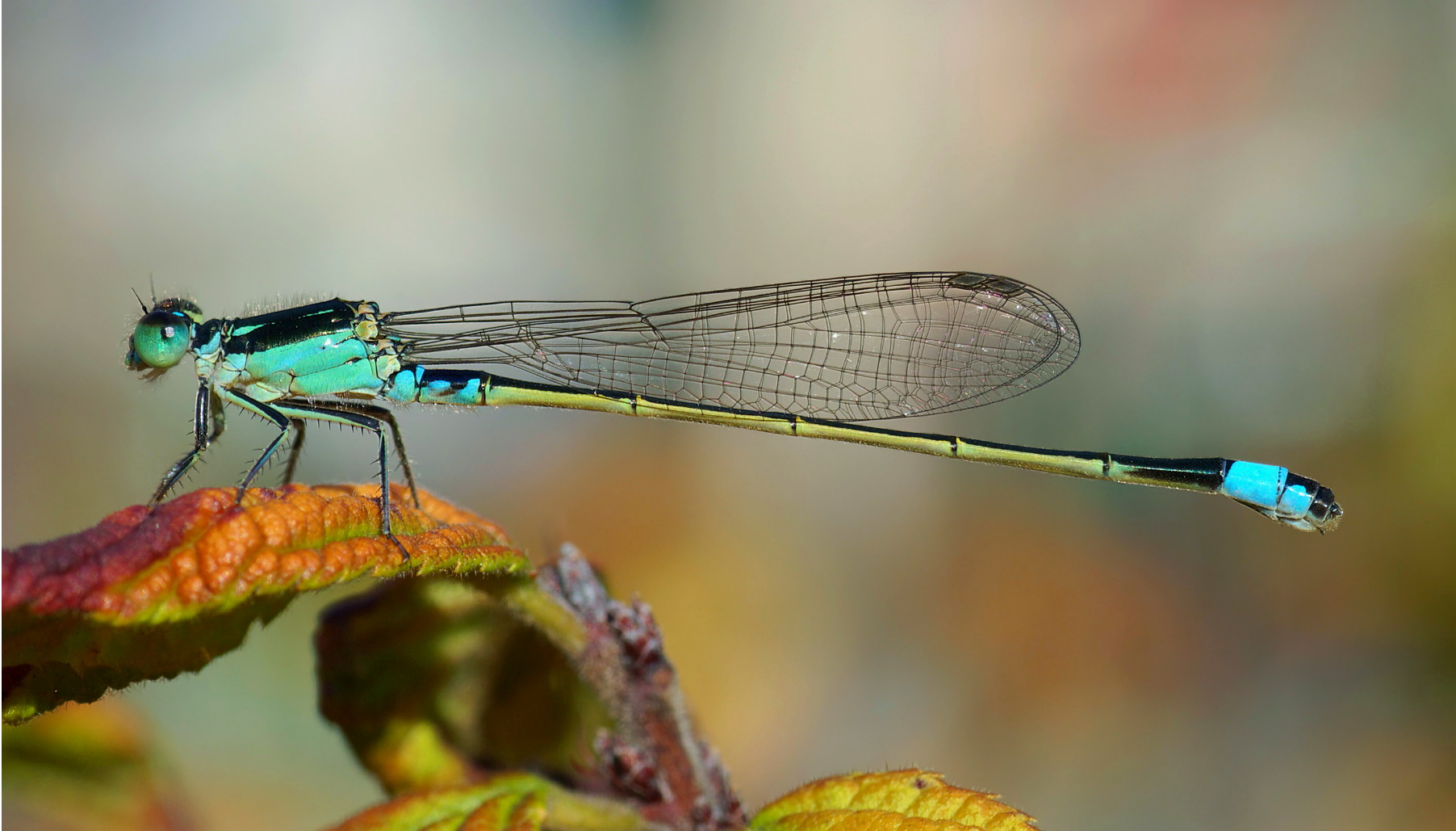 Dragonflies are wondrous creatures that we often chased when we were kids playing at the park or in the forest. They are characterized by large eyes, two pairs of strong, transparent wings, sometimes with different colors, and an elongated body that we often mistake as the tail. As young kids, we love how dragonflies fly so fast and we often run after them in the hopes of catching one. If you ever managed to catch one then you might have seen its beautiful and lustrous wings that sparkles like a rainbow under the sunlight. After catching one and observing for a while, set them free so you can run after them again.

A Dragonfly
Poem by Khairul Ahsan

I was then, a boy of barely seven,
One day I was sauntering in my garden.
While I watched and touched the flowers,
Saw a dragonfly in the afternoon hours.
It had two pairs of transparent wings,
With pigments tattooed in colorful rings.
It had six long legs that remained folded,
Beneath its beautiful wings tinged with red.
The legs unfolded as it perched itself on
The flowers, the petals or the grass of the lawn.
It had a brown head with multifaceted eyes,
That could rotate at will though so small in size.
I made several attempts to catch it by its tail,
Twice I aborted but the third time I didn’t fail.
Stealthily moving, just as I grasped the tail’s tip,
I realized, it was my forefinger that he quickly bit.
A semblance of blood on my finger tip oozed out,
Not much pain, yet I wanted to tear its wings apart
But, studying the detailed anatomy of its body parts,
Its sheer tininess made me release it with no hurt.

You will see me when it’s light,
My colors dazzle and delight.
I’m ancient in the world you live
And if you ask me, I shall give…
The wisdom that is mine, is yours
A set of keys for all the doors
You’ll need to open, one by one
Until your earthly work is done.
With love and magick, you shall weave
Together all that you believe.
To form a blessed soul connection
And find a path of new direction.
Take my energy deep within
And feel the transformation begin.
On my healing powers, you can rely
For I am you, Sweet Dragonfly!
Janet K. Rauch