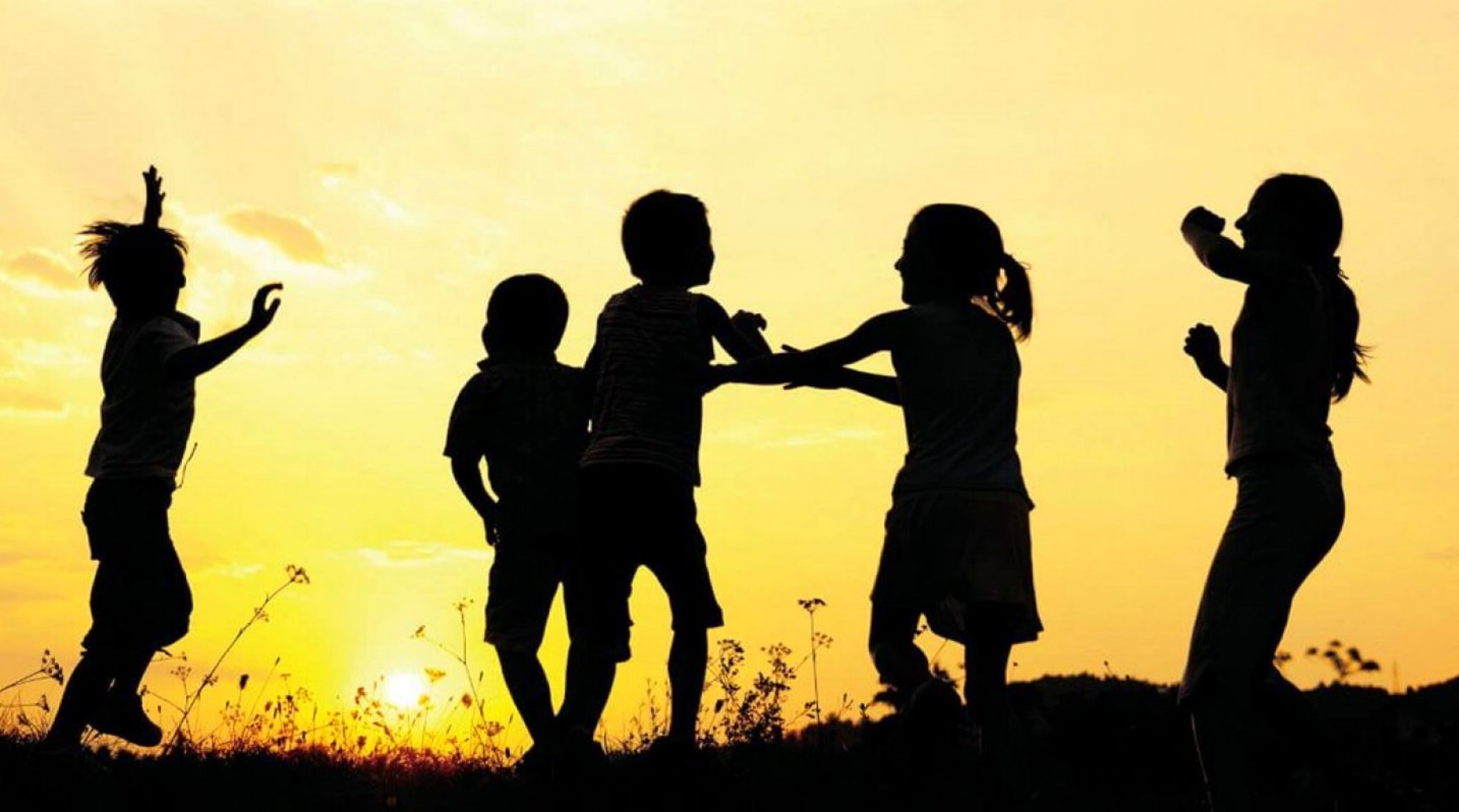 It would be good to give much thought, before
you try to find words for something so lost,
for those long childhood afternoons you knew
that vanished so completely -and why?
We’re still reminded-: sometimes by a rain,
but we can no longer say what it means;
life was never again so filled with meeting,
with reunion and with passing on
as back then, when nothing happened to us
except what happens to things and creatures:
we lived their world as something human,
and became filled to the brim with figures.
And became as lonely as a sheperd
and as overburdened by vast distances,
and summoned and stirred as from far away,
and slowly, like a long new thread,
introduced into that picture-sequence
where now having to go on bewilders us.