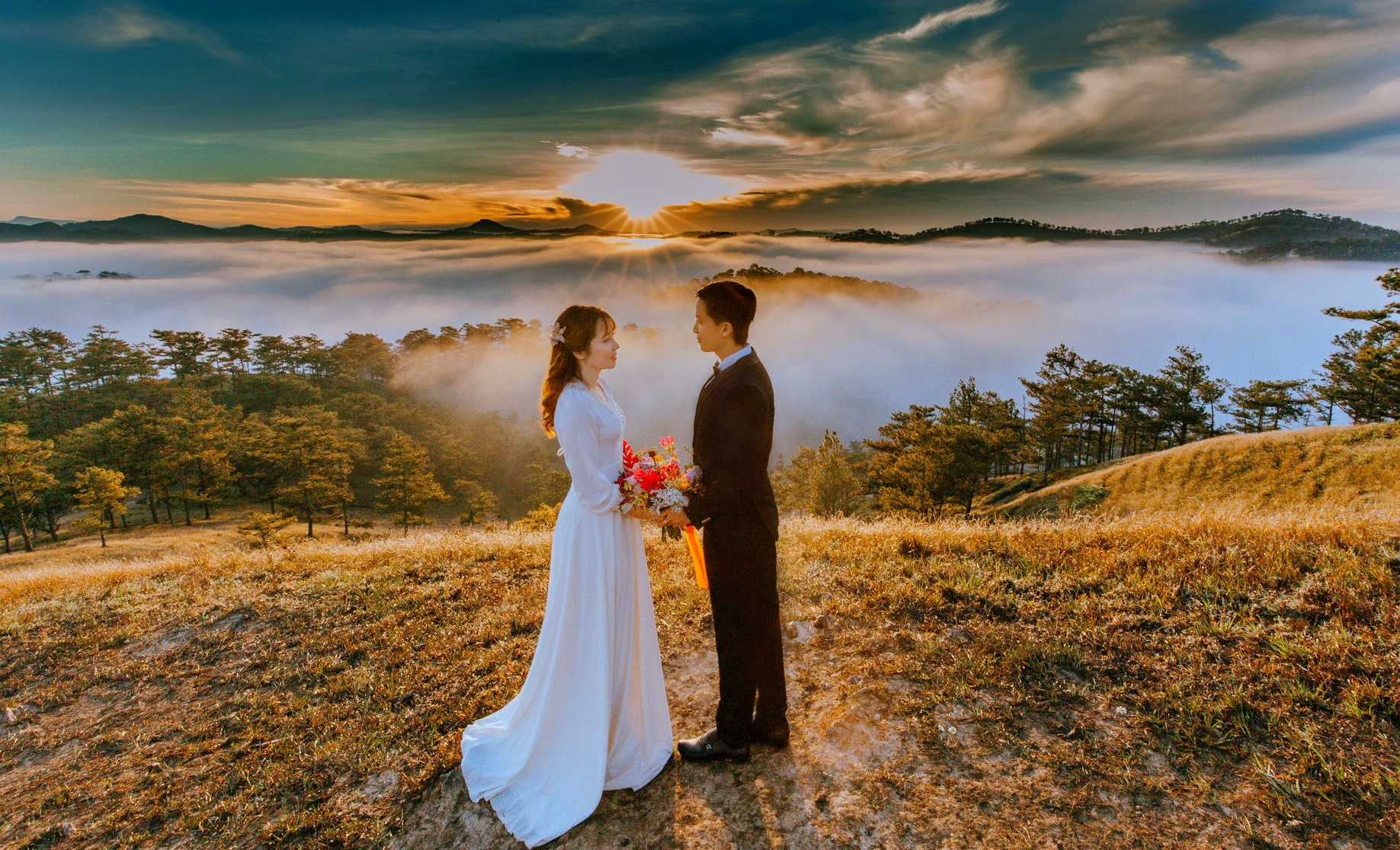 He was driving home one evening, on a two-lane country road. Work, in this small mid-western community, was almost as slow as his beat-up Pontiac. But he never quit looking. Ever since the Levis factory closed, he’d been unemployed, and with winter raging on, the chill had finally hit home. It was a lonely road. Not very many people had a reason to be on it, unless they were leaving. Most of his friends had already left. They had families to feed and dreams to fulfil. But he stayed on. After all, this was where he buried his mother and father. He was born here and knew the country. He could go down this road blind, and tell you what was on either side, and with his headlights not working, that came in handy. It was starting to get dark and light snow flurries were coming down. He’d better get a move on. You know, he almost didn’t see the old lady, stranded on the side of the road. But even in the dim light of day, he could see she needed help. So he pulled up in front of her Mercedes and got out. His Pontiac was still sputtering when he approached her. Even with the smile on his face, she was worried. No one had stopped to help for the last hour or so. Was he going to hurt her? He didn’t look safe, he looked poor and hungry. He could see that she was frightened, standing out there in the cold. He knew how she felt. It was that chill that only fear can put in you. He said, “I’m here to help you m’am. Why don’t you wait in the car where it’s warm. By the way, my name is Joe.” Well, all she had was a flat tire, but for an old lady, that was bad enough Joe crawled under the car looking for a place to put the jack, skinning his knuckles a time or two. Soon he was able to change the tire. But he had to get dirty and his hands hurt. As he was tightening up the lug nuts, she rolled down her window and began to talk to him. She told him that she was from St. Louis and was only just passing through. She couldn’t thank him enough for coming to her aid. Joe just smiled as he closed her trunk.
She asked him how much she owed him. Any amount would have been alright with her. She had already imagined all the awful things that could have happened had he not stopped. Joe never thought twice about the money. This was not a job to him. This was helping someone in need, and God knows there were plenty who had given him a hand in the past. He had lived his whole life that way, and it never occurred to him to act any other way. He told her that if she really wanted to pay him back, the next time she saw someone who needed help, she could give that person the assistance that they needed, and Joe added “…and think of me”.
He waited until she started her car and drove off. It had been a cold and depressing day, but he felt good as he headed for home, disappearing into the twilight. A few miles down the road the lady saw a small cafe. She went in to grab a bite to eat, and take the chill off before she made the last leg of her trip home. It was a dingy looking restaurant. Outside were two old gas pumps. The whole scene was unfamiliar to her. The cash register was like the telephone of an out of work actor, it didn’t ring much. Her waitress came over and brought a clean towel to wipe her wet hair. She had a sweet smile, one that even being on her feet for the whole day couldn’t erase. The lady noticed that the waitress was nearly eight months pregnant, but she never let the strain and aches change her attitude. The old lady wondered how someone who had so little could be so giving to a stranger. Then she remembered Joe. After the lady finished her meal, and the waitress went to get her change from a hundred dollar bill, the lady slipped right out the door. She was gone by the time the waitress came back. She wondered where the lady could be, then she noticed something written on a napkin. There were tears in her eyes, when she read what the lady wrote. It said, “You don’t owe me a thing, I’ve been there too. Someone once helped me out, the way I’m helping you. If you really want to pay me back, here’s what you do. Don’t let the chain of love end with you.” Well, there were tables to clear, sugar bowls to fill, and people to serve, but the waitress made it through another day. That night when she got home from work and climbed into bed, she was thinking about the money and what the lady had written. How could she have known how much she and her husband needed it? With the baby due next month, it was going to be hard.
She knew how worried her husband was, and as he lay sleeping next to her, she gave him a soft kiss and whispered soft and low,
“Everything’s gonna be alright, I love you Joe.”