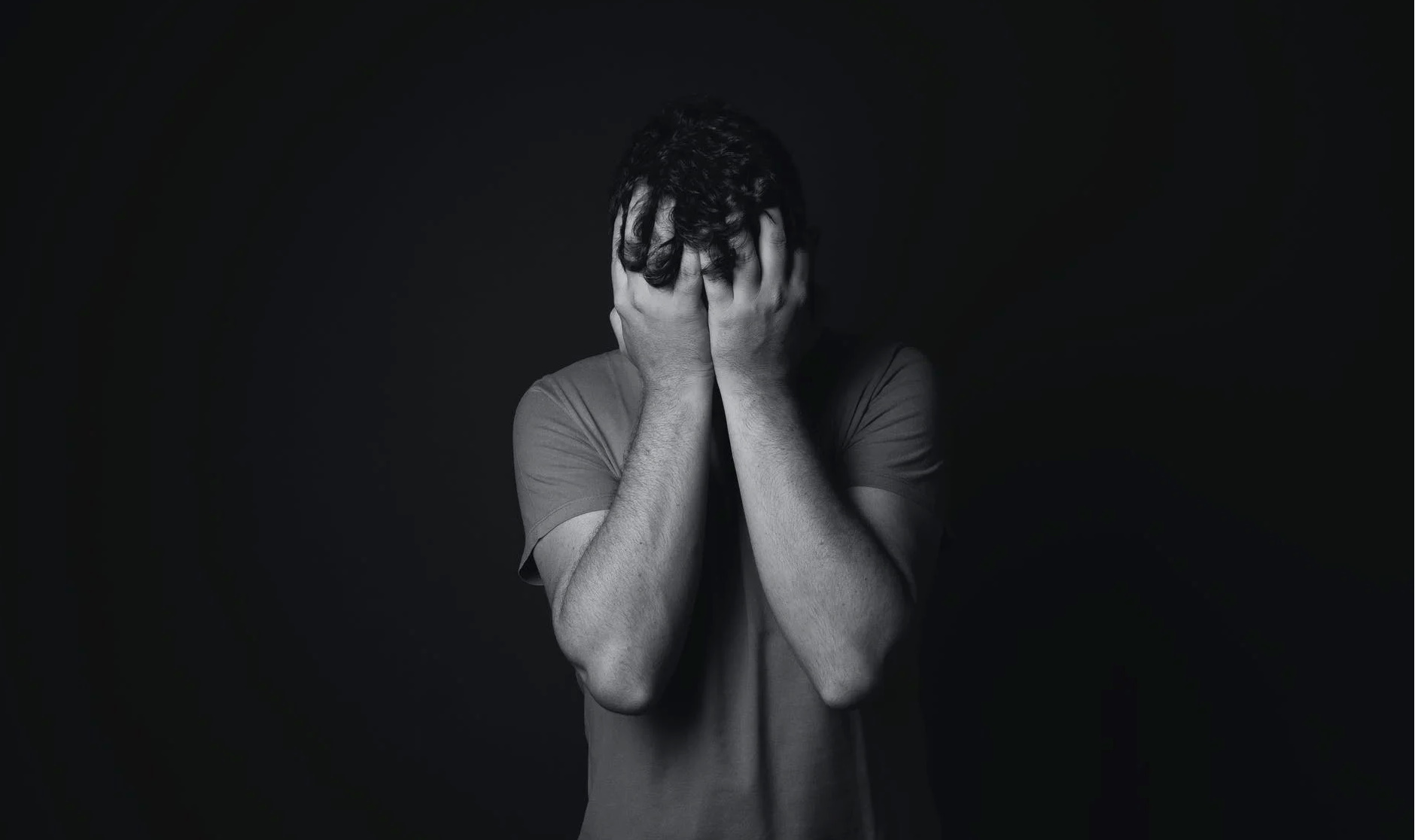 Oh, how many times I ignored love’s warm embrace.
I lived every day in a cold and heartless place.
I never needed a partner to get me through the day.
I just kept a pattern, from which I would never stray.
It was a hot and endless summer afternoon,
I had no idea where I would be soon.
So aimlessly I wondered ’round the campus and back again,
and passed by her beauty without a second glimpse.
A few more weeks had passed, and my memory of her was gone.
Knowing that she as well had probably moved on.
I went the entire week without a second thought,
little did I know that her love is what I sought.
We met again some time since over a hot debate.
We didn’t see eye to eye, our views would not equate.
She seemed undisturbed by my presence there,
no more frivolous care in the world.
Every time our paths would cross, we crossed our words as well.
I was then a religious man, but she said I was destined for Hell.
There was no one else in existence that she hated more than I,
but I was determined to win her over to see things from my side.
We than met at school one day and we laughed at the irony,
of how much I hated her, and how much she hated me.
Yet there we were to spend every day sitting side by side in class,
nothing we wanted more than for that one hour to pass.
But after many weeks had passed, and we spent so many hours together,
our attitudes toward each other had slowly gotten better.
There were many different things that we both could find pleasing,
and on almost every topic we soon began agreeing.
The year went by and summer rolled in, I was on my own again,
and until that time had come, I didn’t realize how much I missed my friend.
So, forced I was to spend so long alone without direction,
and I looked back on our friendship and soon began to question.
After spending so much time apart, her importance I almost forgot,
but I also had the chance to realize what we were not.
When I got to see her again, I knew that we were not just friends,
but we were destined to be together as lovers until the end.
But too soon did I get excited about our fate of forever love,
because she too had some news about the love she had been dreaming of.
She had spent the summer in the city and had found the perfect man,
but he had to go off to war, and was fighting in Iran.
She said she would wait forever just for him to return,
and eternity she would spend because her love he had earned.
They had fallen for each other and on that passion she would dwell,
he was her true match, and she was his as well.
That next summer came, and it was twice as long as the last,
because my one and only love now had come and passed.
We still spend every day together, talking of love and life,
but my heart has been split open with a dull and rusty knife.
I wonder to this day if my pain will ever end,
or forever in bitter days will all my life I spend.
Was she my last and only chance at true and flawless love,
and if not then why is she what all my dreams consist of?
I have tried to move forward, in a long but futile attempt,
all of every part of me has slowly grown unkempt.
I am lost without direction in a sea of utter regret,
and even when I’m old and gray, her memory I’ll never forget.